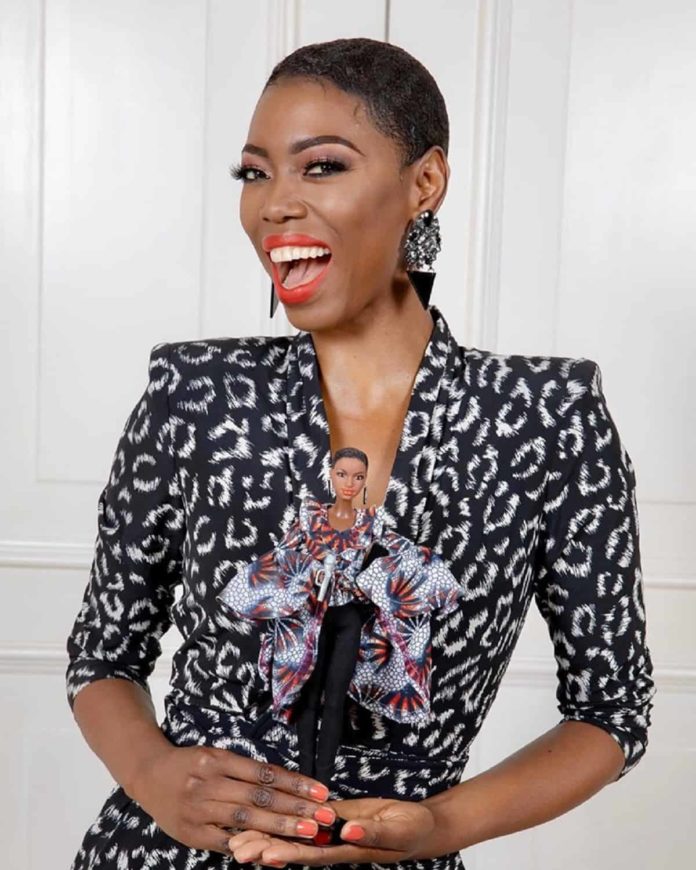 Mattel Inc. announced ahead of South Africa’s official Women’s Day celebrations on 9 August, that Barbie, the number one fashion doll in the world designed to inspire the limitless potential in every girl is honouring its first African role model Lerato Molapo popularly known as LIRA, for breaking boundaries for the next generation of girls.

As a brand dedicated to inspiring the limitless potential in every girl, Barbie has been on a mission to honour diverse role models, both modern-day and historical, who help pave the way for the next generation of girls. 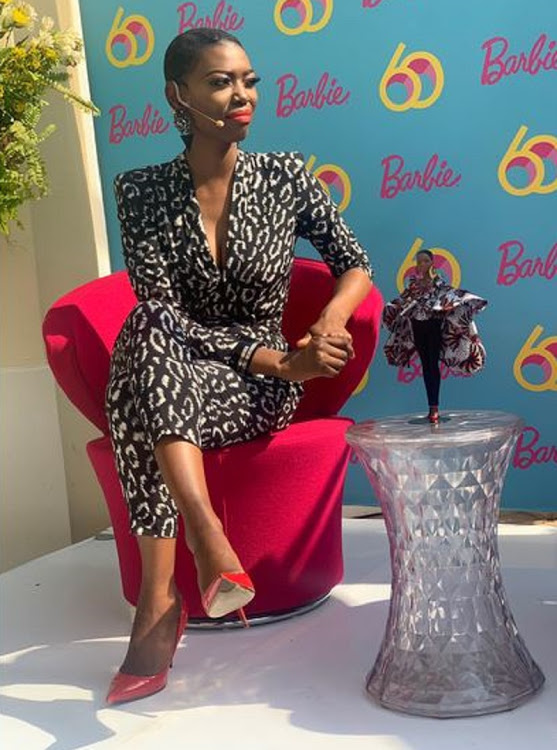 As Barbie continues its 60th anniversary celebrations worldwide, the brand is honoring LIRA as the next Barbie role model to be recognized with a one-of-a-kind doll, which is the highest honor from the Barbie brand. LIRA joins role models or “Sheroes”, female heroes who continue to break barriers including Ibtihaj Muhammad, Maya Gabiera, Chen Man and Misty Copeland.

“For 60 years, Barbie has championed girls, inspired generations to believe through make believe and showed them that they have choices. With more than 200 careers, six runs for president and a trip to the moon before Neil Armstrong, Barbie continues to evolve to be a modern, relevant role model for all ages,” said Lisa McKnight, General Manager and Senior Vice President, Barbie.  “The Barbie brand believes girls should never know a world, job, or dream women haven’t conquered. Through our global role model program, we are shining a spotlight on inspiring women, such as LIRA, to show girls they can be anything.” 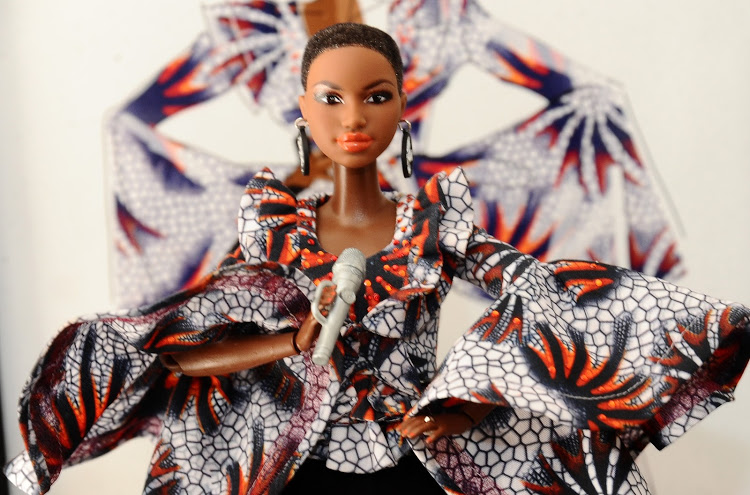 Barbie kicked off 60th anniversary programming in March 2019, timed to International Women’s Day, with the largest lineup of global female role models and continued its commitment to the Barbie Dream Gap Project, a multi-year global initiative to raise awareness around limiting factors that prevent girls from reaching their full potential. Research* has identified that starting at age five many girls are less likely than boys to view their own gender as smart and begin to lose confidence in their own competence. Cultural stereotypes, implicit biases and representation in media work together to further this issue. In the United States, this has been referenced as the “Dream Gap,” but there are similar trends seen around the world. 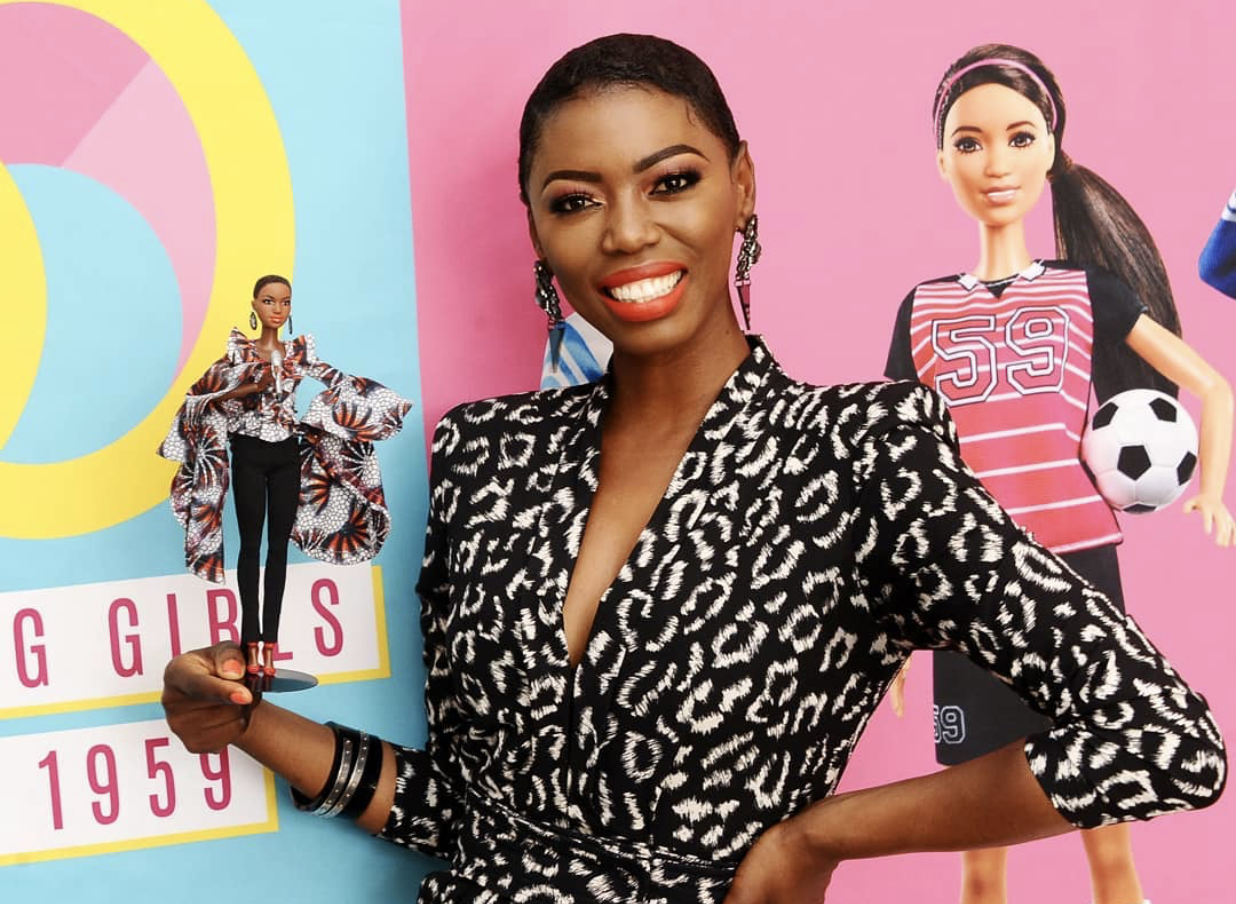 “I’m deeply honoured to be Barbie’s first African role model and am excited to align with brand that is on a mission to show girls more diverse role models,” said LIRA. “I have always been someone who endeavours the celebration of my skin tone and natural hair, and it is amazing to see this reflected in my doll. This is an enormous gesture and affirmation that the world is celebrating Africa for who we are, and I am very grateful.”

While LIRA will be gifted a one-of-a-kind doll, young fans can imagine themselves on-stage with the pop star doll and play out different roles in other fields with over 16 career dolls available including everything from nurse, scientist to Chef and Tennis player. Barbie is the most diverse doll line on market with more than 100 new looks introduced over the last five years alone.

The one-of-a-kind doll will be presented to LIRA on 6 August. Following the reveal, LIRA will sit down with Talk Radio 702 personality, Azania Mosaka, and teen children’s rights advocate, Lathitha Beyile, to speak about the honor and what it means to be a global role model. Follow along with @barbie on social media and join in the conversation using #MoreRoleModels.

Visit www.Barbie.com/rolemodels for more information on the global role models and programme.

To learn more about the brand’s commitment to the Dream Gap, please visit barbie.com/DreamGap and join the social conversation with #CloseTheDreamGap.

*Study conducted by researchers at New York University, the University of Illinois and Princeton University.