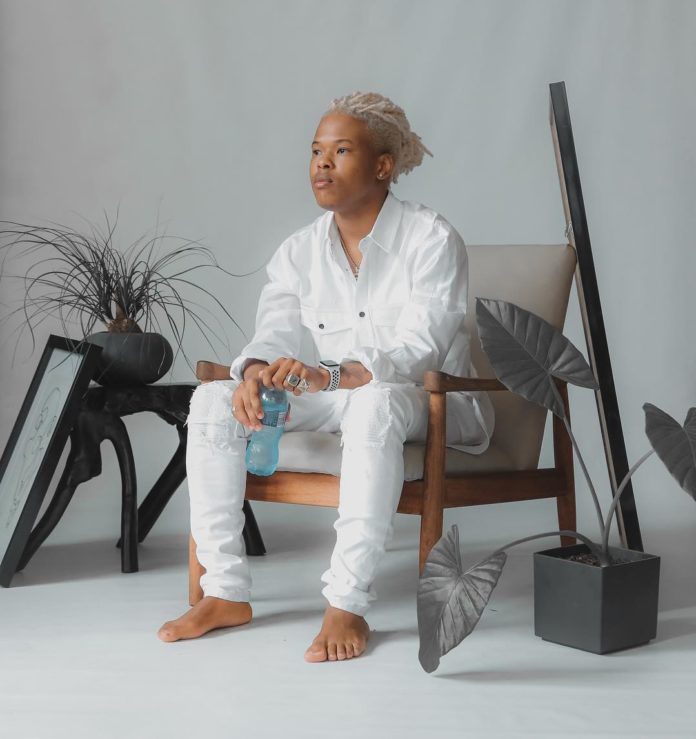 South African rap star, Nast C, released the album Strings and Bling in 2018 and has so far pleased his old fans and won new ones over again.

The rapper embarked on a web documentary series revealing his journey through some major cities in the world, where he had insightful interviews about hip-hop in South Africa, being the new kid on the block with a new take to the genre and the making of Strings and Bling album.

Nasty C released the first of the ‘My Journey’ documentary featuring the cosmopolitan city of Lagos, Nigeria in 2018, this week, which follows the rapper around London.

Watch the full documentary of Nasty’s Journey to London below.

#CastleLiteUnlocks: Cardi B Heads To South Africa To Perform For The First Time