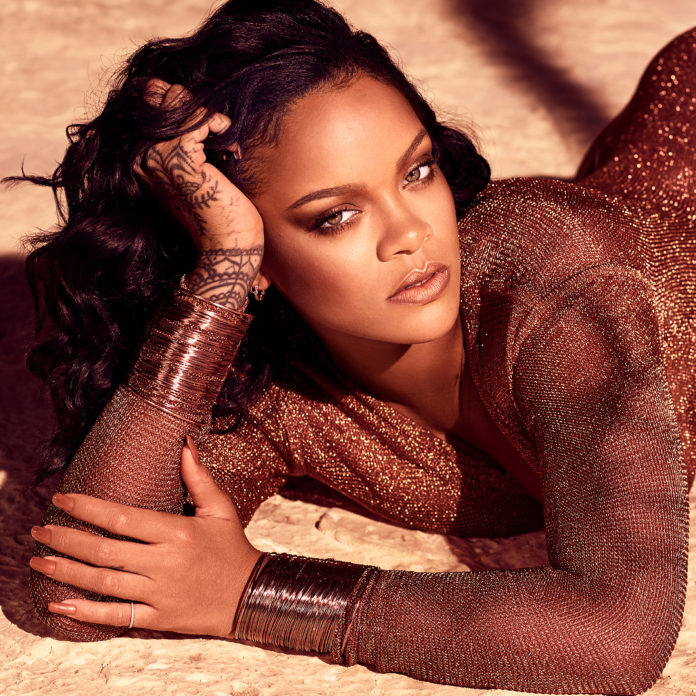 Somewhere last year information broke out that Rihanna and Donald Glover are working on a project together which will soon be in cinemas. The title of the project was given as Guava Island and ever since then, we have kept a close tab on the development with the release date as one of our paramount interest. 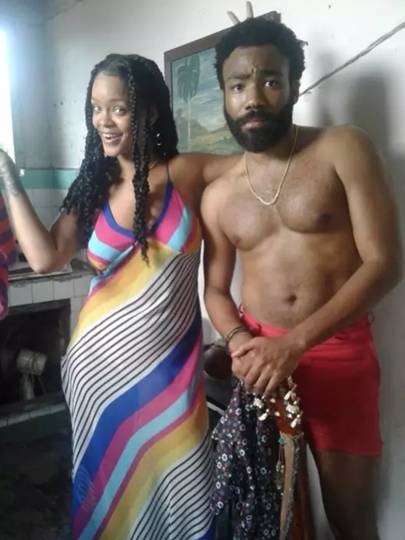 According to Vogue, April 13, 2019, which is a day after Donald Glover climbs the Coachella Music Festival stage, the film will be premiered. With detailed information seen on Spotify, although not many have seen the trailer of the film yet.

In 2018 a music fan captured a snippet of it after it was shown briefly during New Zealand’s Pharos Festival in November. The film is under the direction of Hiro Murai, whom Glover had previously worked with.

Other casts of the film including British-Nigerian actor, Nonso Anozie and Wakanda’s very own Letitia Wright.

Watch the snippet captured at Zealand’s Pharos Festival 2018 below.