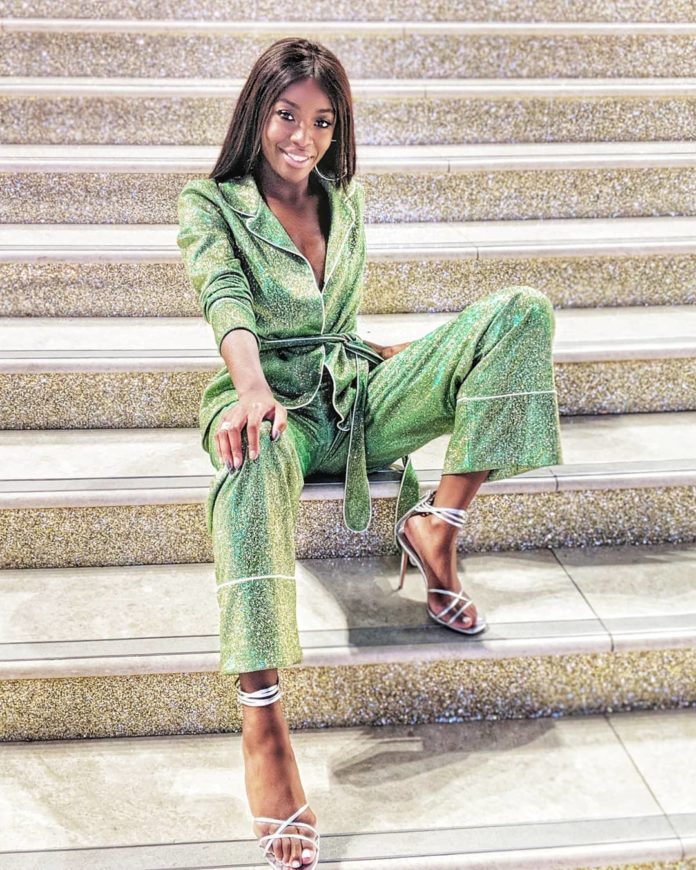 It’s tough and rough with no limitation, testing your endurance on the field, to add more juice to the latest edition being filmed, Channel 4 has recruited full army made of your favourite celebrities. 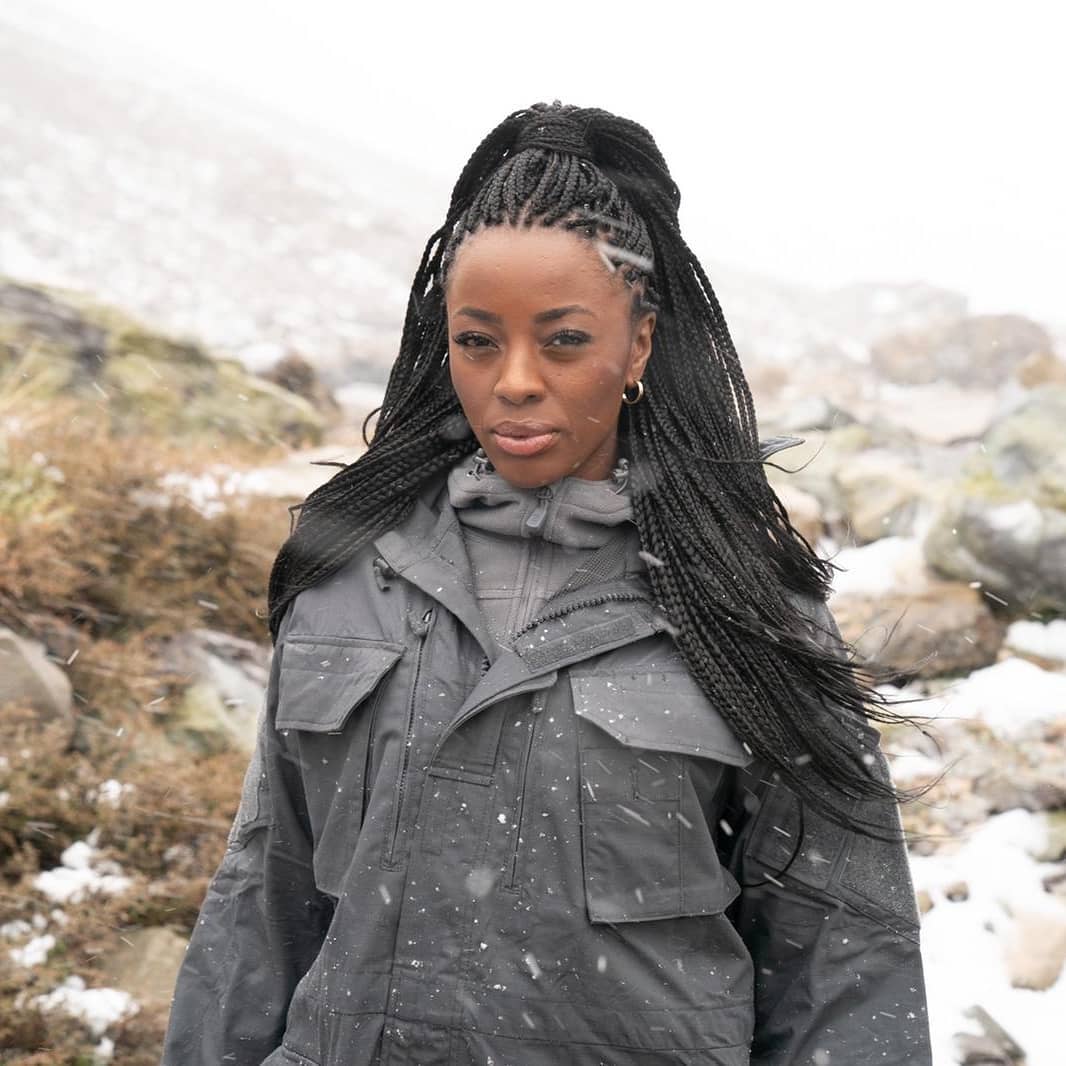 The 2019 edition of SAS: Who Dares Wins is running especially to support the activities and works of Stand Up To Cancer campaign in the UK. A line up of celebrities taking part of the all-new season are British-Nigerian television presenter, AJ Odudu, actor Jeremy Irvine, broadcaster and life coach, Jeff Brazier, ex-footballer, Wayne Bridge and English rugby union player, Heather Fisher. 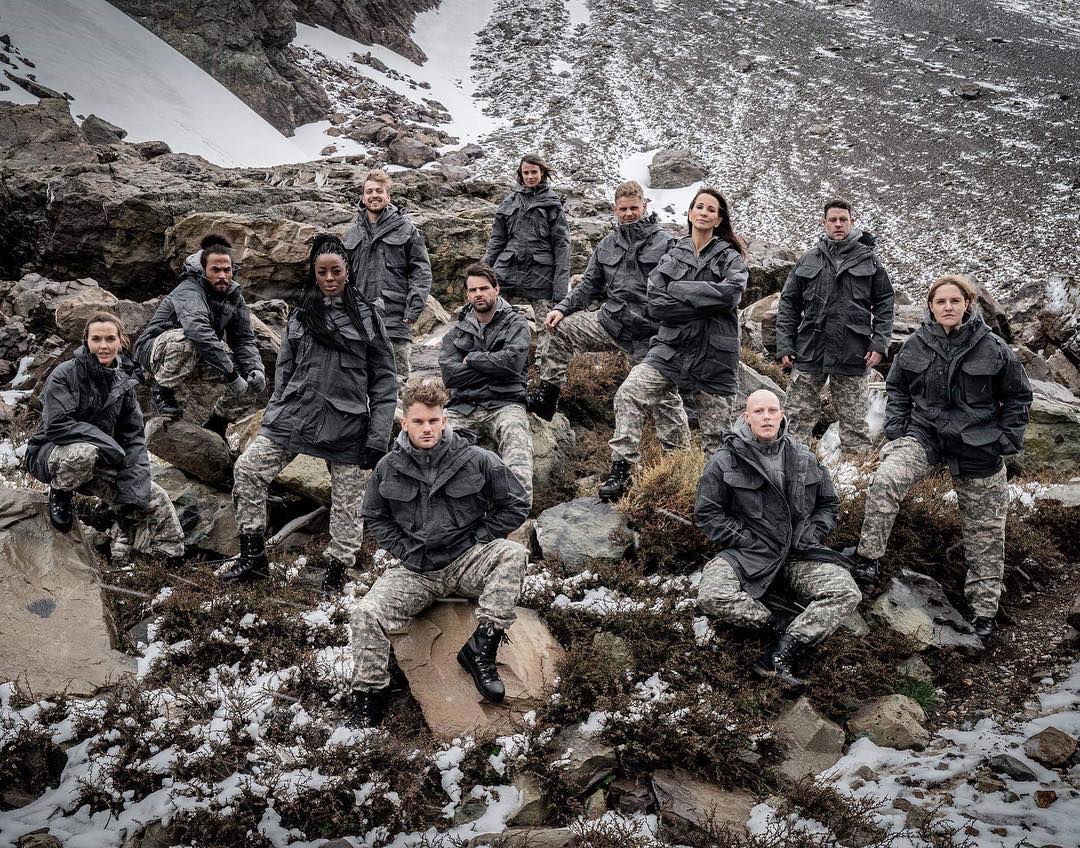 No celebrity will be spared in the challenge led by Chief Instructor, Ant Middleton and director, Jason Fox during the seven-day process together. Channel 4 hasn’t announced the date the celebrity edition will be aired, however, you can watch previous seasons Here.

Chidera Eggerue On Bring Back the Bush: Where Did Our Pubic Hair Go? And Why It Became Necessary

Lupita Nyong’o Journeys To Benin To Learn About Agoji, The Female Warriors Who Inspired Dora Milaje Characters In Black Panther

AJ Odudu: Manhunting With My Mum