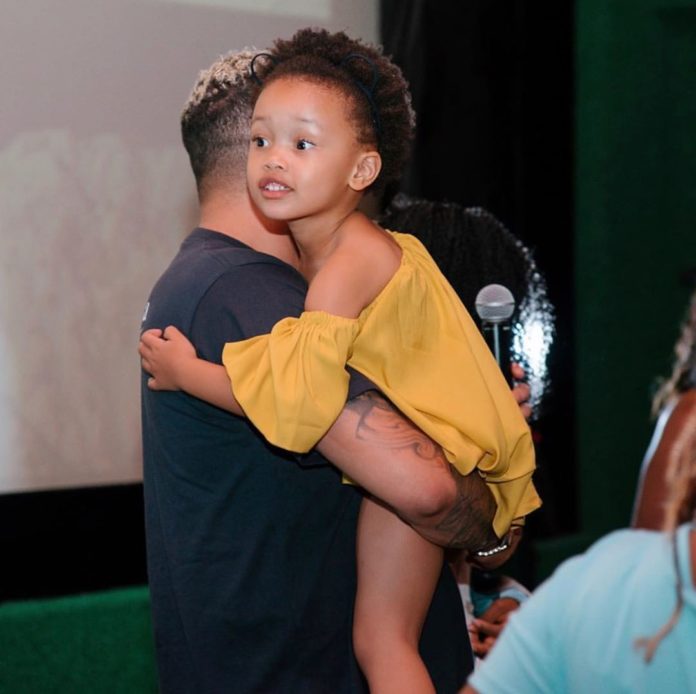 It’s an award by kids for the kids, adults are nominated based on the love their command from kids and how their works also contribute to impacting kids positively through education, entertainment and more. 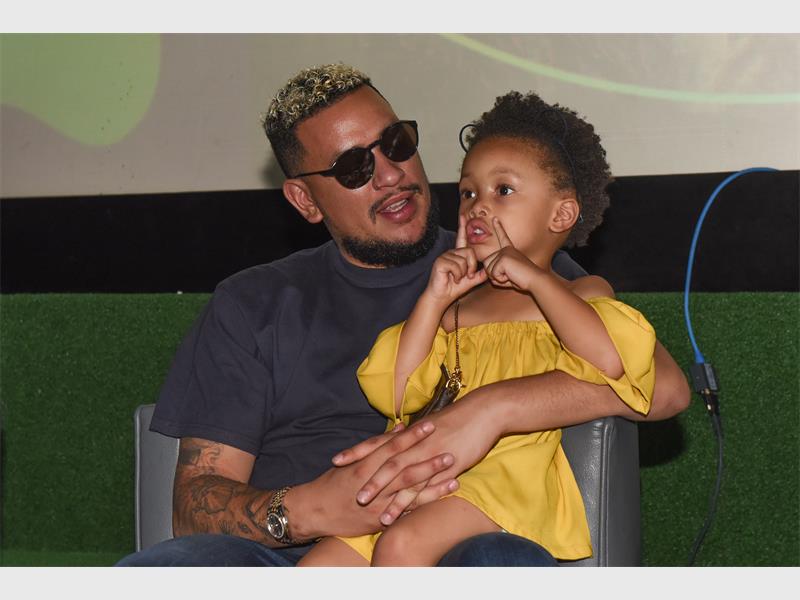 South African rapper, AKA and his daughter, Kairo Owethu Forbes are already showing us a glimpse of the fun they planned to have at the main show on March 23 at the Galen Center, Los Angeles, California. 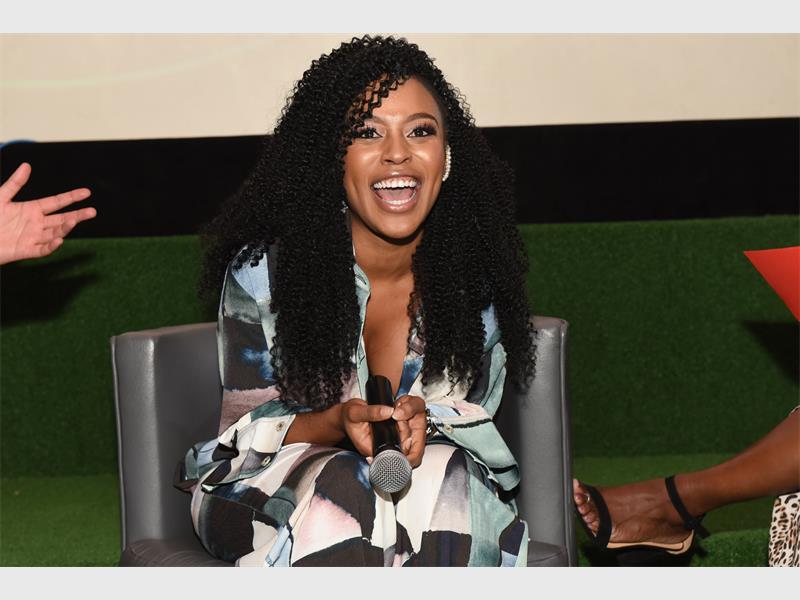 AKA is currently hosting a comedy show dubbed The Roast Of AKA which premiered on Showmax, hosted by actress Pearl Thusi.

AKA Earns Certified Multi-Platinum And Diamond