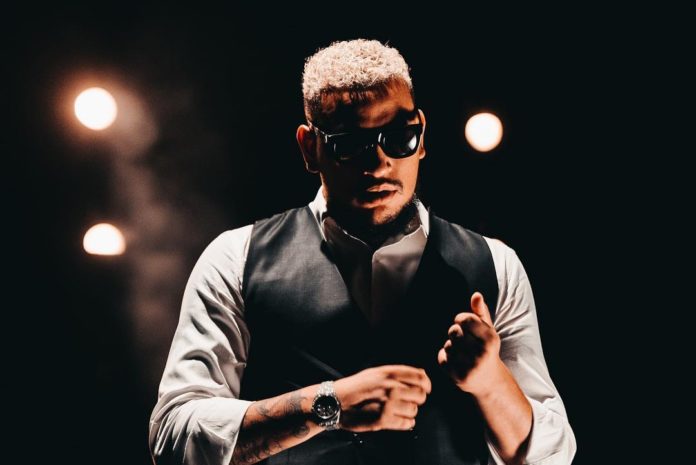 South African rapper and philanthropist, AKA is not here to smile with anyone regarding the blasé-ed way the fight against domestic abuse is handled in the African society. 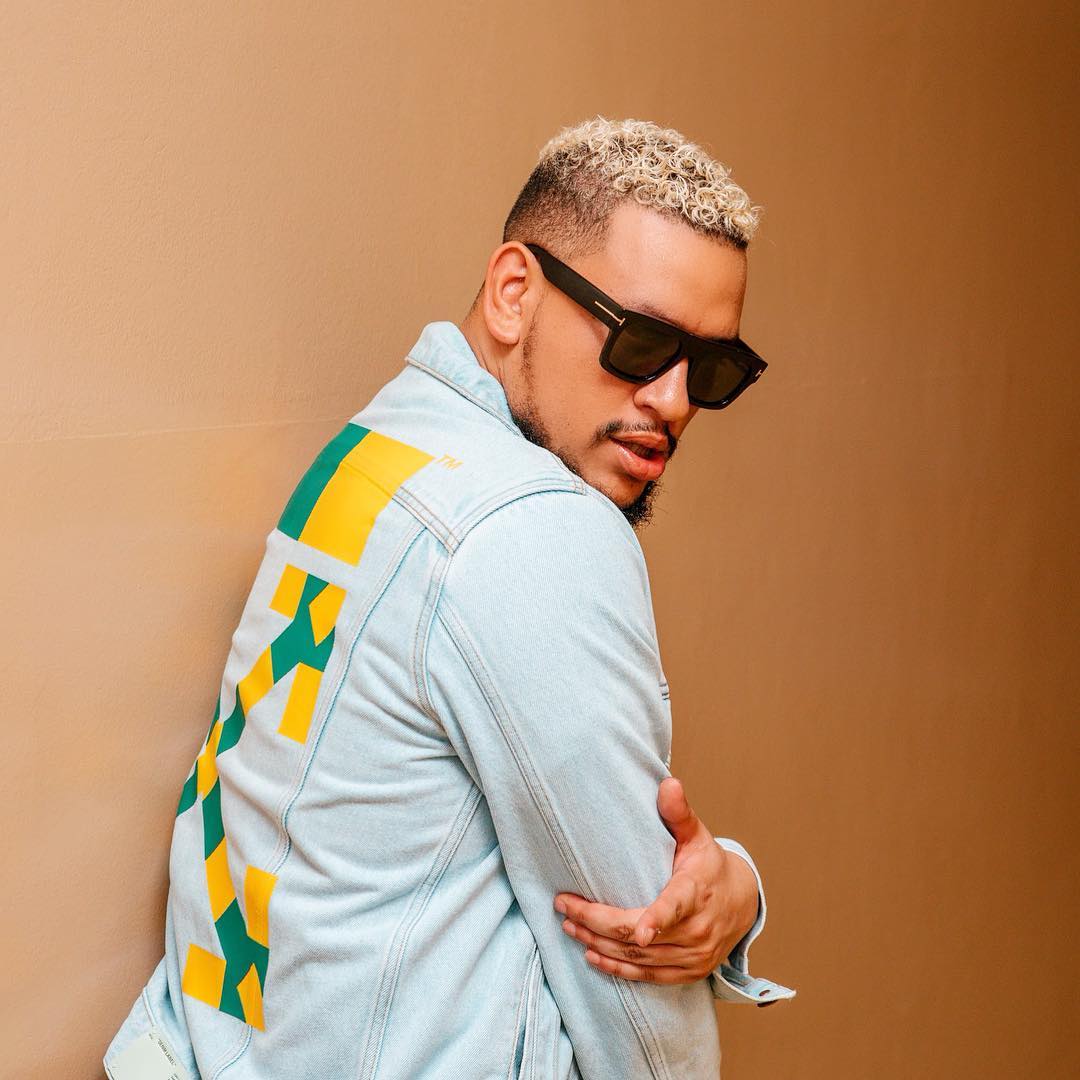 In the early hours of today, the multi-award winning rapper took to his twitter page to say his piece, calling on men to do more to protect women and stop expecting women to fight the battle for them. He was of the opinion that, issues of domestic abuse and the campaign to stop actually shouldn’t be championed by women, rather being activated and led by men.

Following the wildly publicized incident last week where it emerged that well-known musical couple Babes Wodumo and Record label owner, Mampintsha’s relationship was not as rose-tinted as it looked, Babes’ physical abuse by Mampintsha being exposed through her instagram live, the issue has been a hot topic in South Africa.

In his fustrated tweets, the rapper challenged men to raise up and take the campaign to the next level by doing everything possible to hold abusive men accountable, starting with boycotting Mampintsha’s music and other businesses. He urged South African men to organize a march to their local radio stations as a protest to giving air-time to the musician.

Aka ended his tweets reminding his followers that he would be going to speak to some of his colleagues in the entertainment industry to see how they could organize and mobilize against the issue. Saying something needs to be done outside of just being an activist on the phone.

What are your thoughts on men leading the fight against domestic issues?

The solutions to the issue of domestic abuse actually have nothing to do with women.

Now that everybody is sufficiently outraged … what the f*** is anyone going to do about it?

In the same breath … if y’all really wanted to do something … ORGANIZE … everyone and anyone can pick up their phone, put it down and go on with their day. ACTIVIST … means you must be ACTIVE.

If y’all so outraged why don’t you get up off your asses, go March to radio stations, go to musica’s … go to RISA and demand they take this animal’s music off the playlist, off the shelves, off the TV … but no … you want to tweet and sound woke and shit.

SO … I’m going to speak to some of my colleagues in the industry to see how we can actually ORGANIZE & MOBILIZE against this issue. Let’s do something instead of just sitting there with phones in our hands.

I am also going to challenge YOU to do something about it …. and for you to challenge ANY AND ALL of the celebs who tweeted about this issue this week and ask them …. WHAT ARE YOU GOING TO DO ABOUT IT?

And to anyone trying to discourage or demotivate someone who is trying to do something positive to bring about a solution …. you are worse than the actual abusers, you are scum.

We organizing. Stay tuned. We gonna put something together as MEN … to unite and take action, whatever action that may be.

AKA Earns Certified Multi-Platinum And Diamond