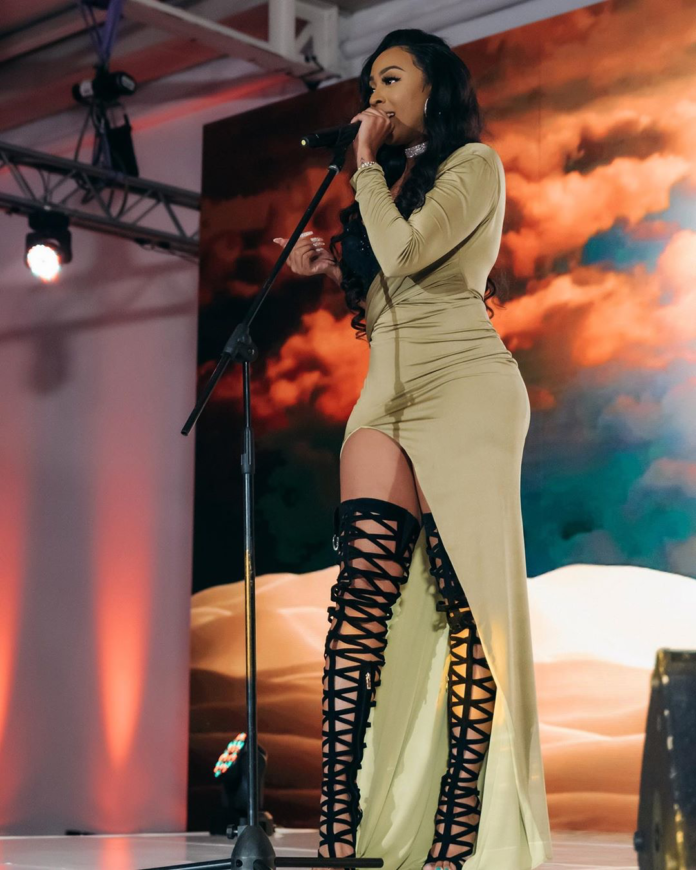 Since signing her first major deal with Family Tree Records, Nadia Nakai has given the South African rap music her best in terms of music.

In 2016, she released an EP titled Bragga under the label, owned and operated by music mogul Casper Nyovest, carefully warming the hearts of rap music lovers, with her hard lyrics and delivery. 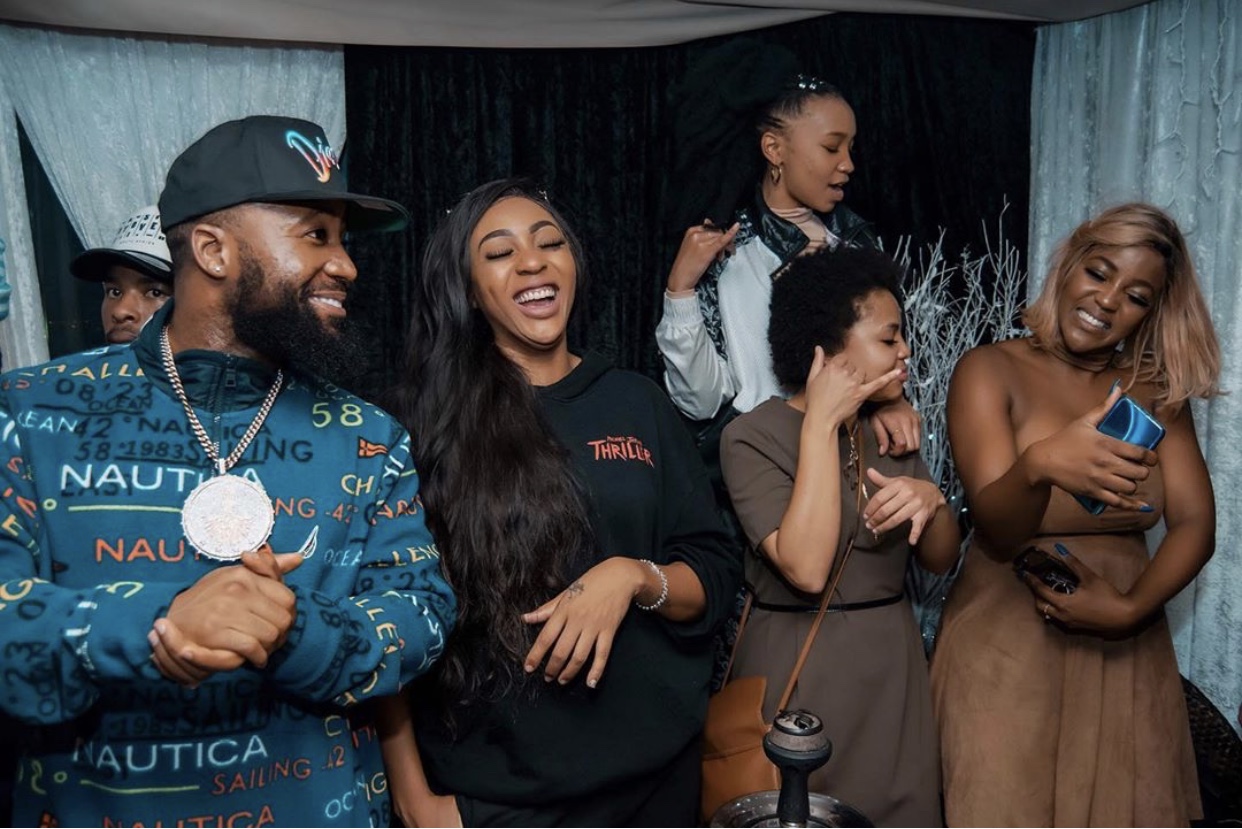 Before the debut album was released, the rapper has been busy dropping singles including Naa Meaan, Sqwaa, Money Back and Money Calling. She brought the wait for an album to end with Nadia Naked, comprising of 17 songs, tapping fellow musicians – Cassper Nyovest, Ycee, Stefflon Don, Khuli Chana, Lady Zamar, Tshego, Kwesta and Sio. 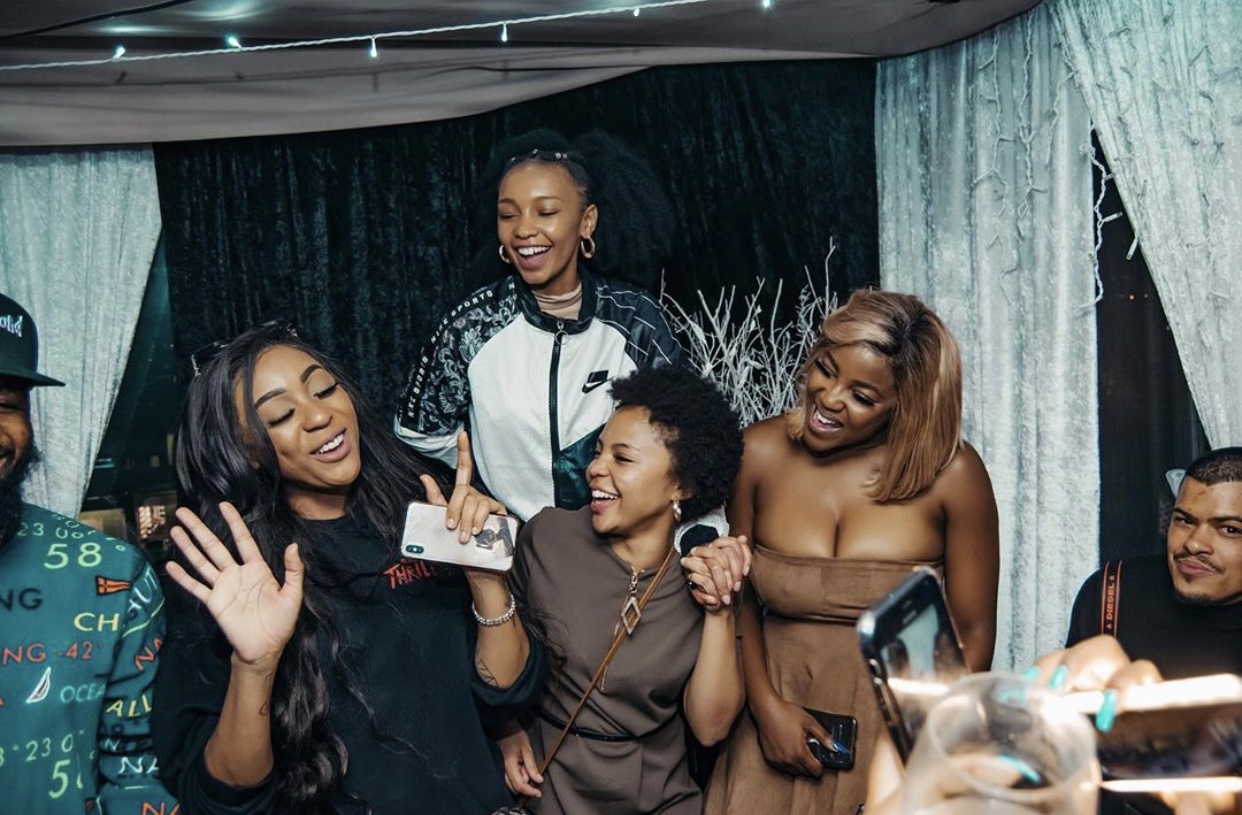 Nadia hosted an exclusive party for the album. See more images below. 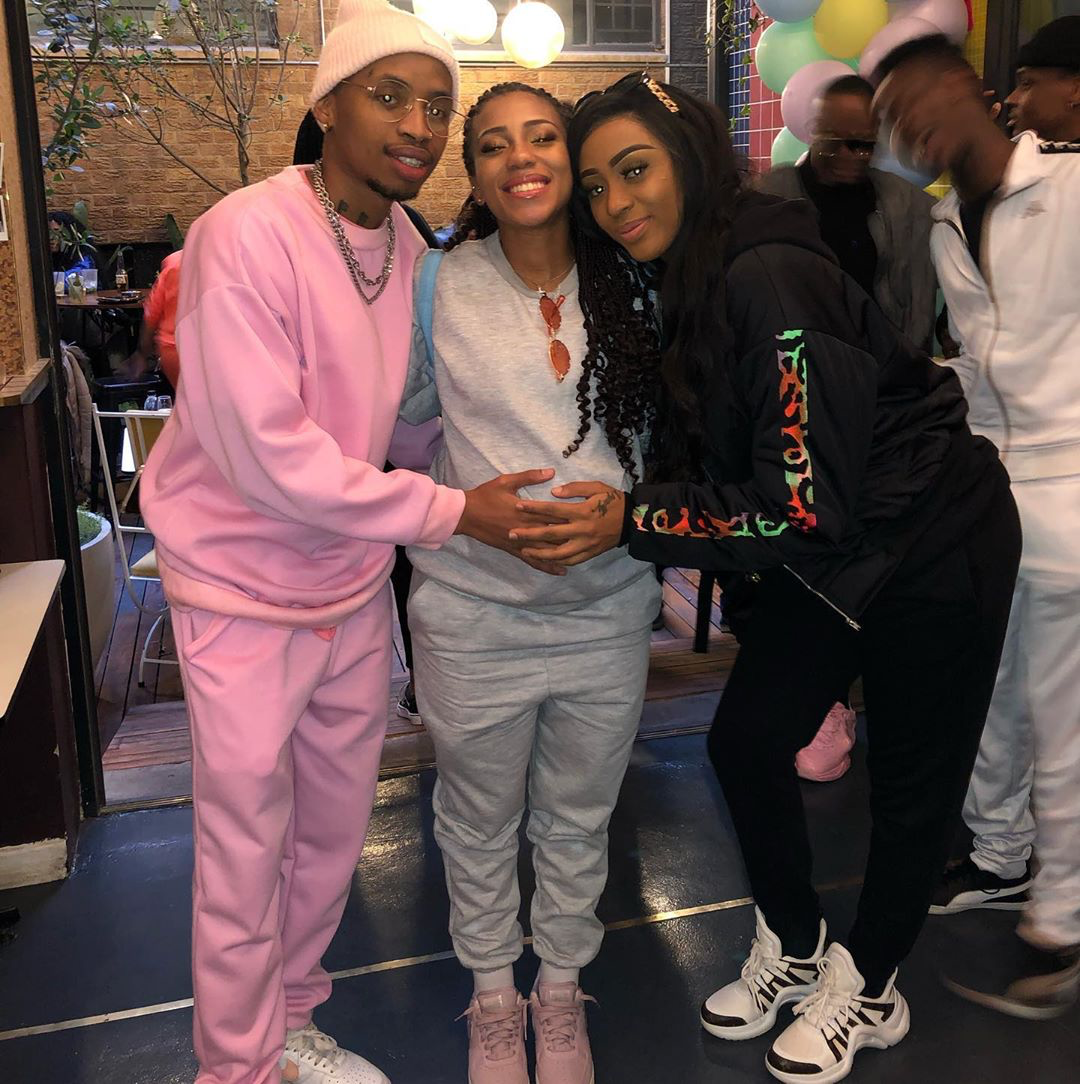 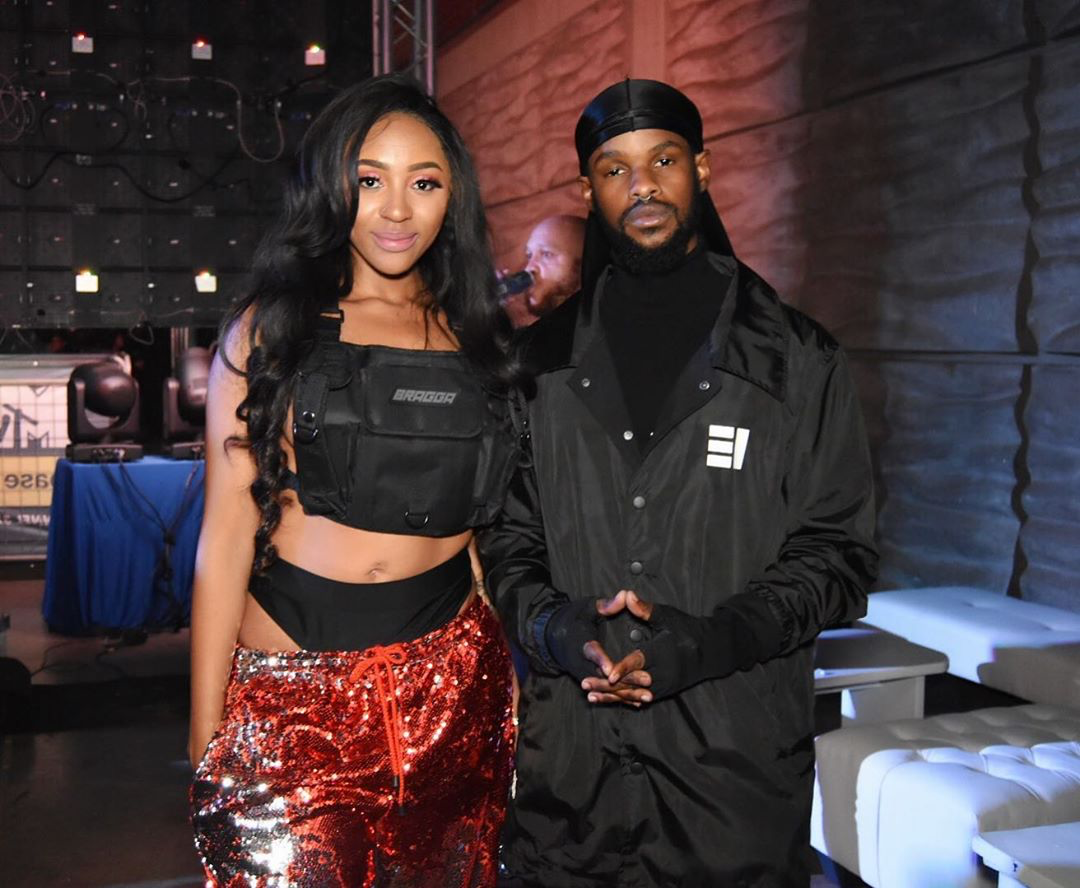 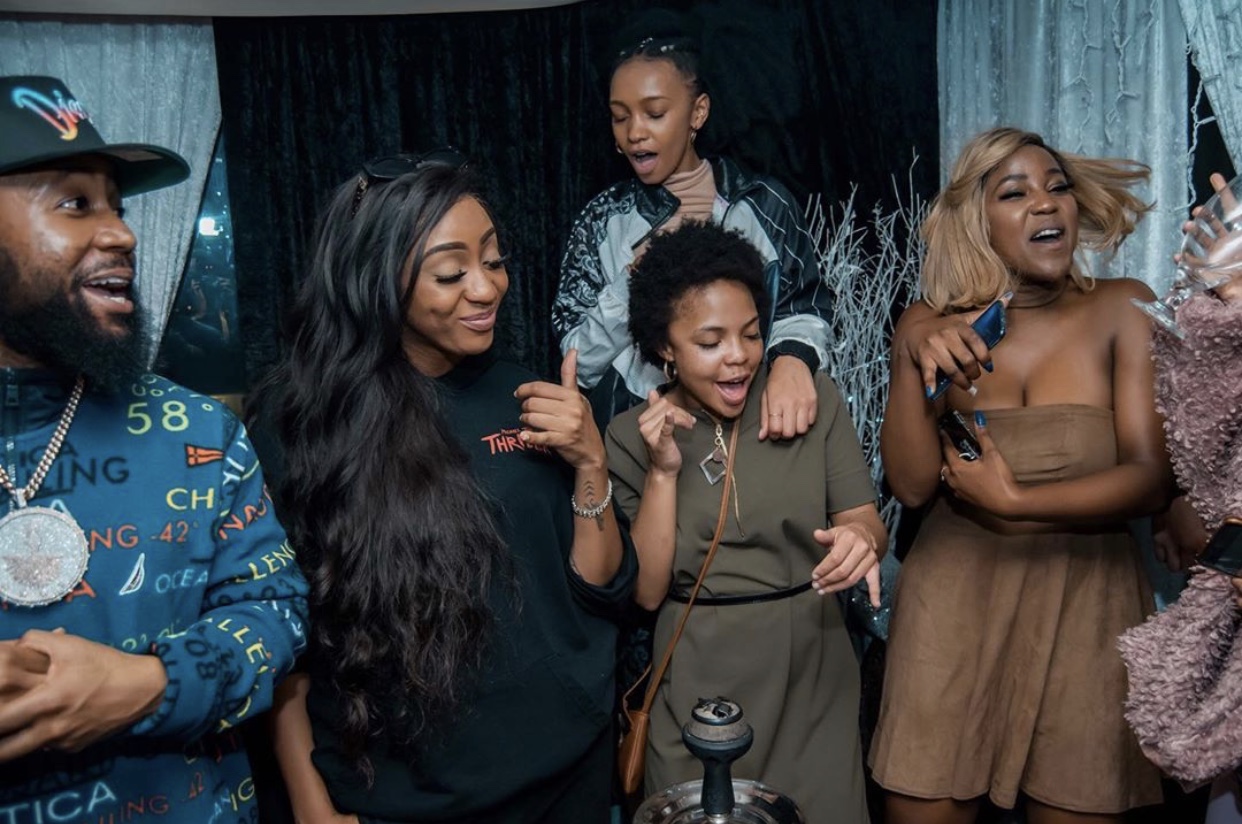 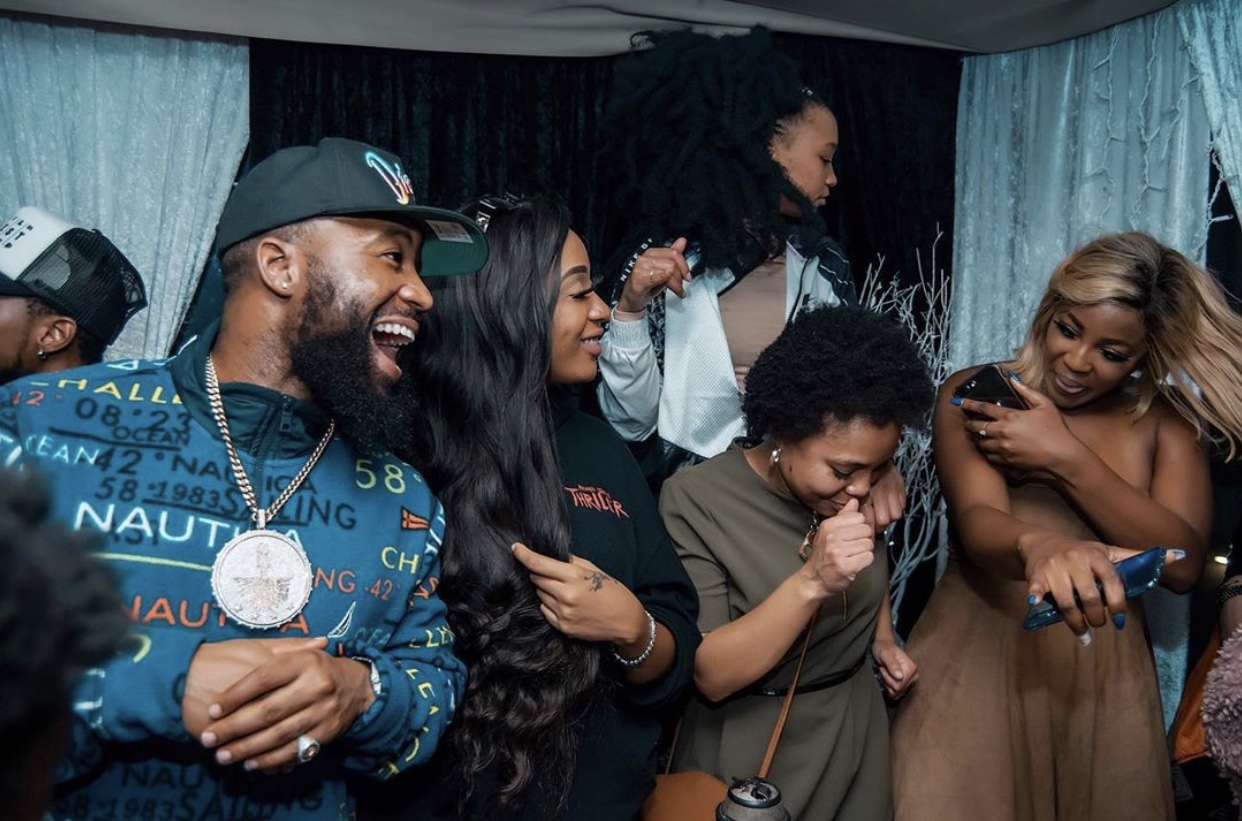 You can stream Nadia Naked on Apple Music.

Cassper Nyovest Ends His Hip-Hip Hiatus With ‘Good For That’