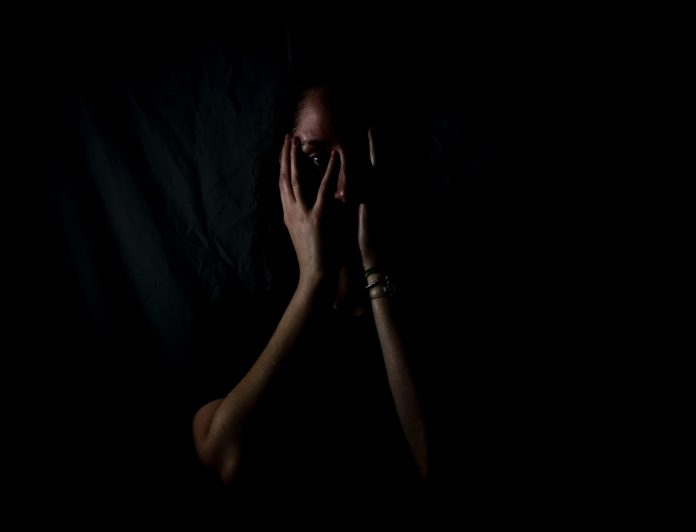 In a CCTV video that has shocked many on social media, a Nigerian Senator Elisha Abbo, was seen attacking a woman multiple times and nothing was done to help her.

A struggle that is shared by women across the continent, it seems once there’s one step forward in the fight against women abuse, another man takes us two steps back. With the recent exposé on sitting Nigerian Senator Elisha Abbo surfaced where he attacked a woman in an adult store, his lack of even self-awareness and shame, begs the movement from just simple social outrage to taking consequential action.

Nigerian business mogul Banky Wellington addressed this on social media by pointing out that more has to be done in vetting those elected into the National Assembly because if not, we are simply saying that a man with power can exert his will on any woman.

I've been saying that we need to pay attention to who we let into our National Assembly. Now we have CCTV footage of a SITTING SENATOR physically assaulting a woman in an adult toy store in Abuja, IN THE PRESENCE OF A POLICE OFFICER. Her only "crime" was saying "Oga take it easy" when he got aggressive with her female store owner friend. For that, he slapped her multiple times, and then made his policemen arrest her. This is an absolute disgrace. Pls repost and share until our Police force agree to #ArrestSenatorElishaAbbo – he must face the full wrath of the law. This is what happens when we don't pay attention to the people we let into our leadership roles. This is what happens when we have a culture that subconsciously treats our women as second class citizens. We have a lot to unlearn as a country.. about how we select/allow leaders AND about the way we treat our women. We must do better. We must be better. #SenatorStepDown #ShameonElishaAbbo @nigerianpoliceforce @profosinbajo @aishambuhari @muhammadubuhari Shoutout to @premiumtimes for uncovering this story.

it is sadly well known that society at large has a moral struggle with how woman are viewed; that for simply being a woman, you can attract abuse from a known or unknown male who comes into contact with you, a danger that does not discriminate according to class, age or location.

All women are at risk of abuse…  Anywhere, at anytime.

This being the reality, one might think that a policeman would take the protection of women under his mandate, never mind the fact it’s literally what he is paid to do. Maybe it’s just me, but the most shocking part of this video is how the policeman stood idly by and witness the abuse of the store clerk, who is rumoured to be pregnant by the way, and actually took orders from the offender to arrest the woman… 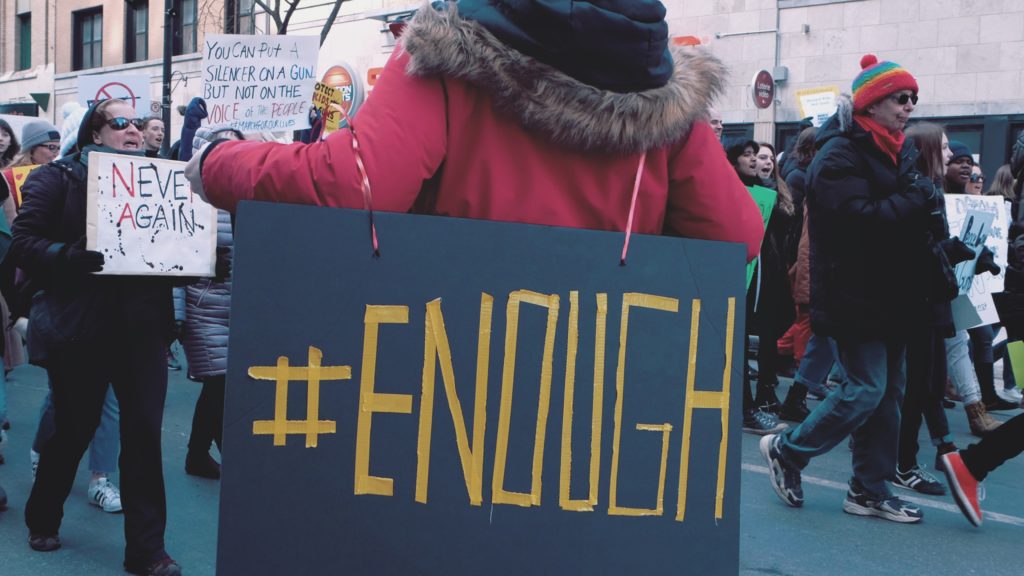 In case you missed it in the video, the store clerk’s “offence” to deserve such a violent response from Elisha Addo was to ask the senator to “take it easy” while he spoke to her fellow colleague.

Thats it… That’s all it takes to garner abuse for a woman.

Circling back to the outrage, it must be said that it’s just not enough to express it on social media. While it might not solve woman abuse in it’s entirety, taking personal and legal action against each violent act, especially when administered by high-ranking officials, is simply crucial to sending out a message of no tolerance.

Use your tools Africa… BOYCOTT, REPORT and PROTEST until the police have no choice but to comply.

Let us know your thoughts on the matter by commenting below or connecting with us on social media.