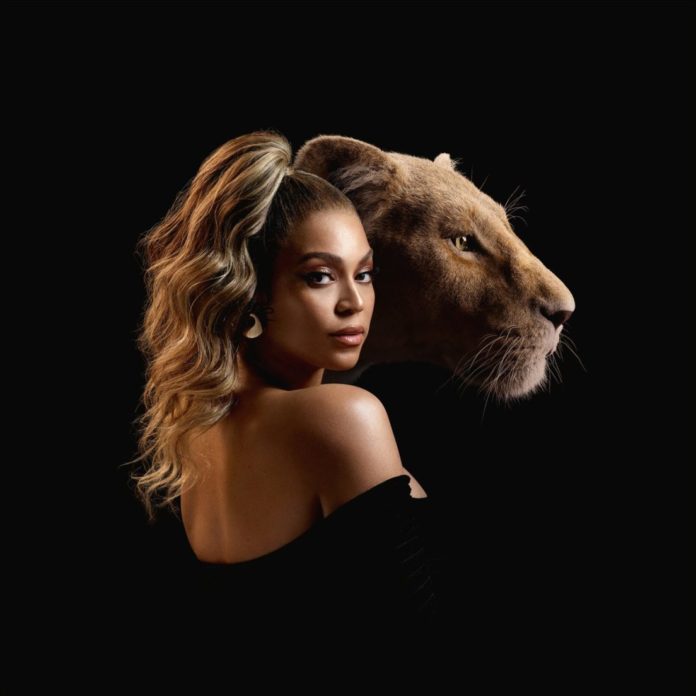 July 19th about to be lit! Not only is ‘The Lion King’ hitting the cinemas that day, Beyonce will also be releasing a new album of songs featuring global recording artists and “steeped in the sounds of Africa, titled The Lion King: The Gift.

While we wait, Queen B just released one song from the album titled “Spirit.”

Listen below with the lyrics