This weekend biggie put the housemates and viewers in the hot seat. In the history of Big Brother Nigeria no eviction happend within the first week but this year title is “Pepper Dem Gang” and it’s all about the hustle.

Who is to be peppered, housemates or viewers? 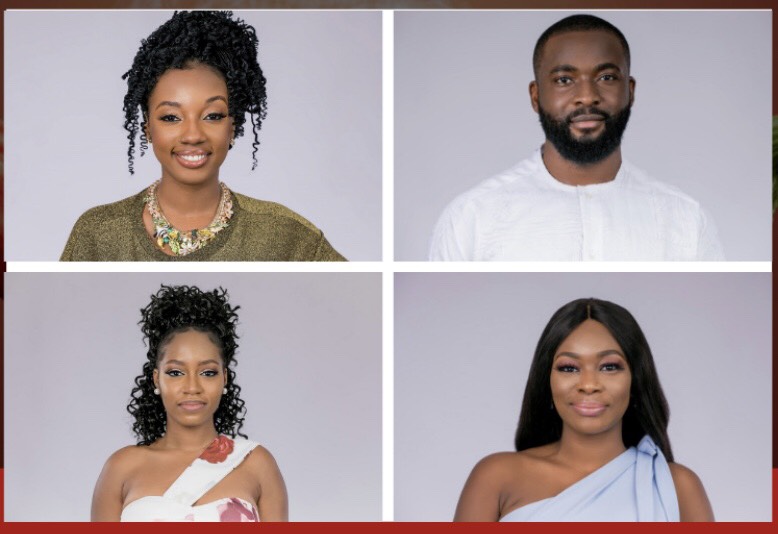 Notably, eviction has always been based on viewers vote but rather biggie switched it up and introduced the marble challenge.

In this game Gedoni, and Khafi performed in the top two and managed to save themselves from eviction from biggie’s house.

Unfortunately, Avala and Isilomo were both evicted, receiving the lowest marbles. 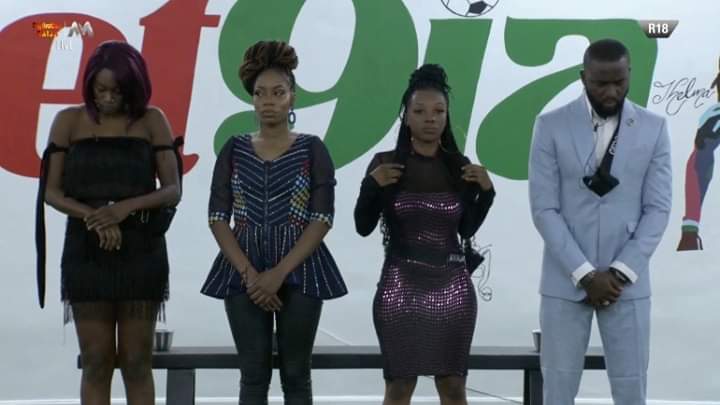 Will this play out well for biggie in the viewers eye??

What happens now or could this be a fake eviction as the housemates went with there betnja coins?

BBNAIJA Day 4: Every where stew