We recently brought the news to your doorstep of our South Africa Sweetheart, Nomzamo Mbatha, who would be co-hosting the BET Awards, 2017, alongside Leslie Jones- known for her roles in Train Wreck, Ghost busters and her commentary on the 2016 Summer Olympics.

The ceremony celebrates achievements in entertainment and honors music, sports, television, and movies released between April 1, 2016 and March 31, 2017. Nominees were announced on May 15, 2017.

Now here are some things you probably didn’t know about the BET Awards, going down on the 25th of June, at Microsoft Theater, Los Angeles, airing live at 5pm PST: 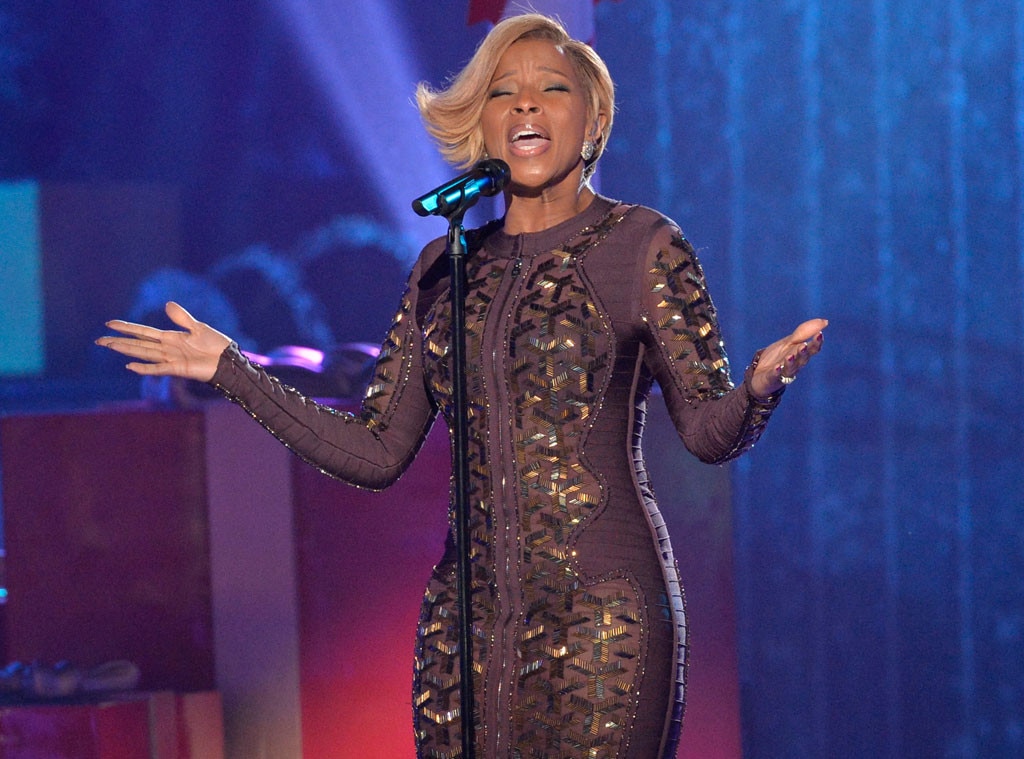 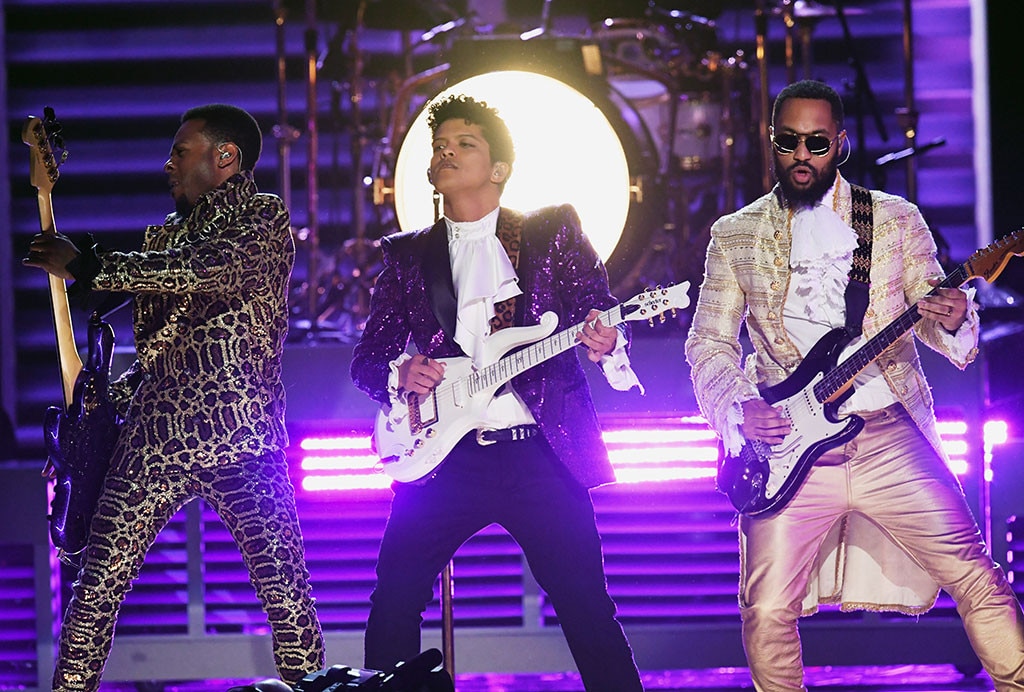 Be sure to see Hollywood A-listers and big shots  hit the Red Carpet or get ready to take home an award!  Among which are Bruno Mars- which of course will be a performer; Jada Pinkett, Mary J Blige, Big Sean, DJ Khaleed, Chris Brown, French Montana, Lil Wayne, Migos, amongst others. Nominations are in different categories from: 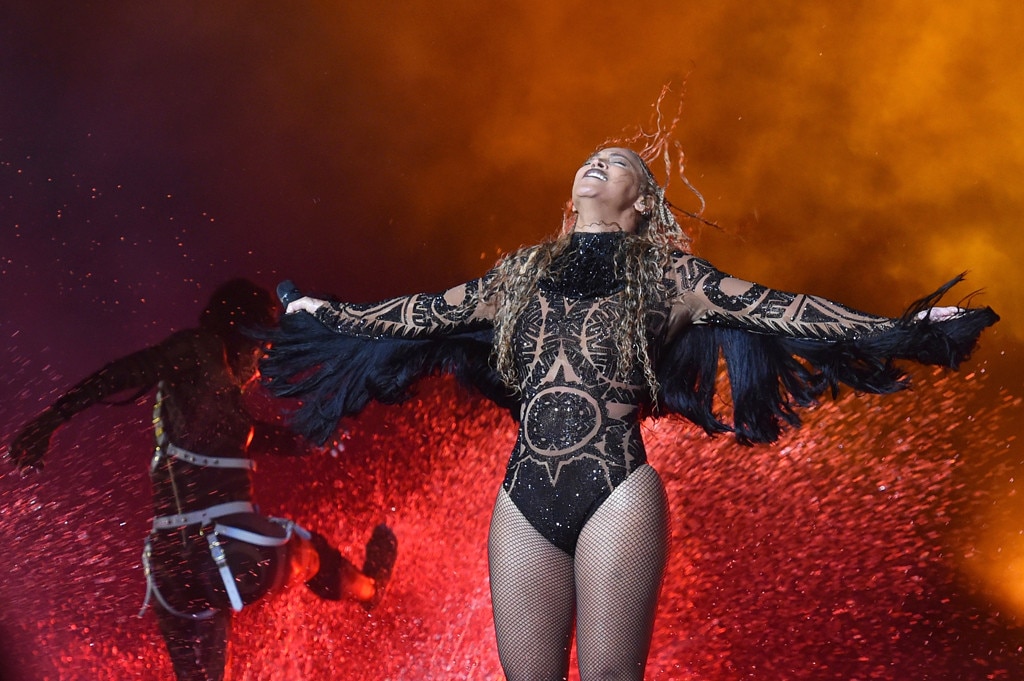 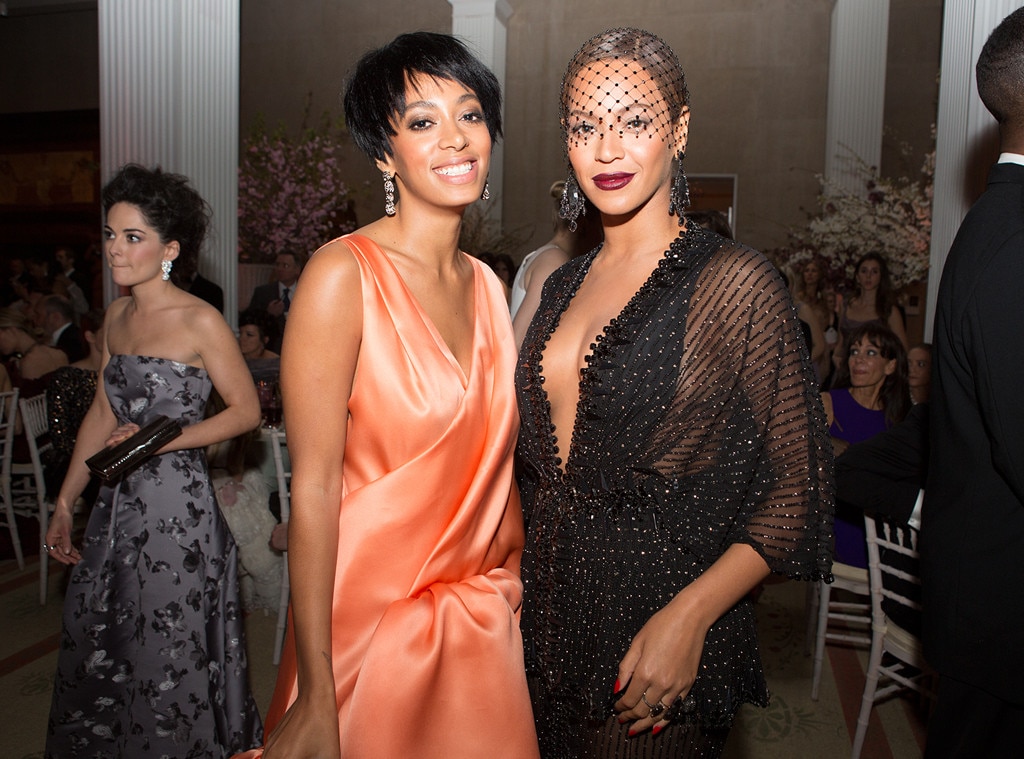 Two other special awards will be handed out, and New Edition will be honored with the Lifetime Achievement Award, while Chance the Rapper will receive the Humanitarian Award.

So who will emerge winners in different categories? That’s up to BET Voting Academy.

BET Awards17– A night to remember!