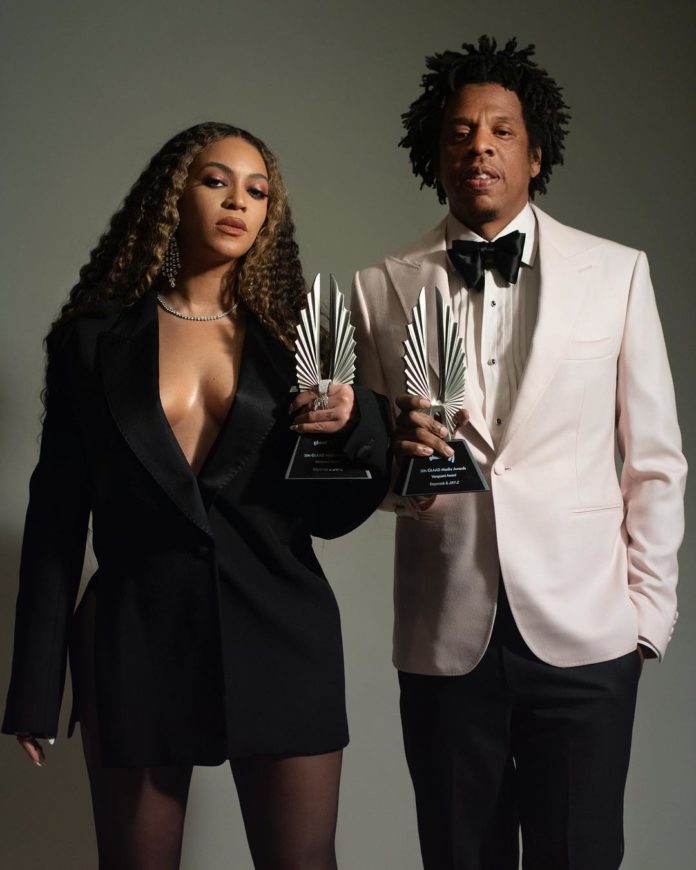 On several stages around the world, both Beyoncé and Jay-Z gave everyone the sign to stand up for what we believe in without any fear. They did same once more when they picked the GLAAD Media’s Vanguard Award on Thursday night (March 28, 2019) in Los Angeles. 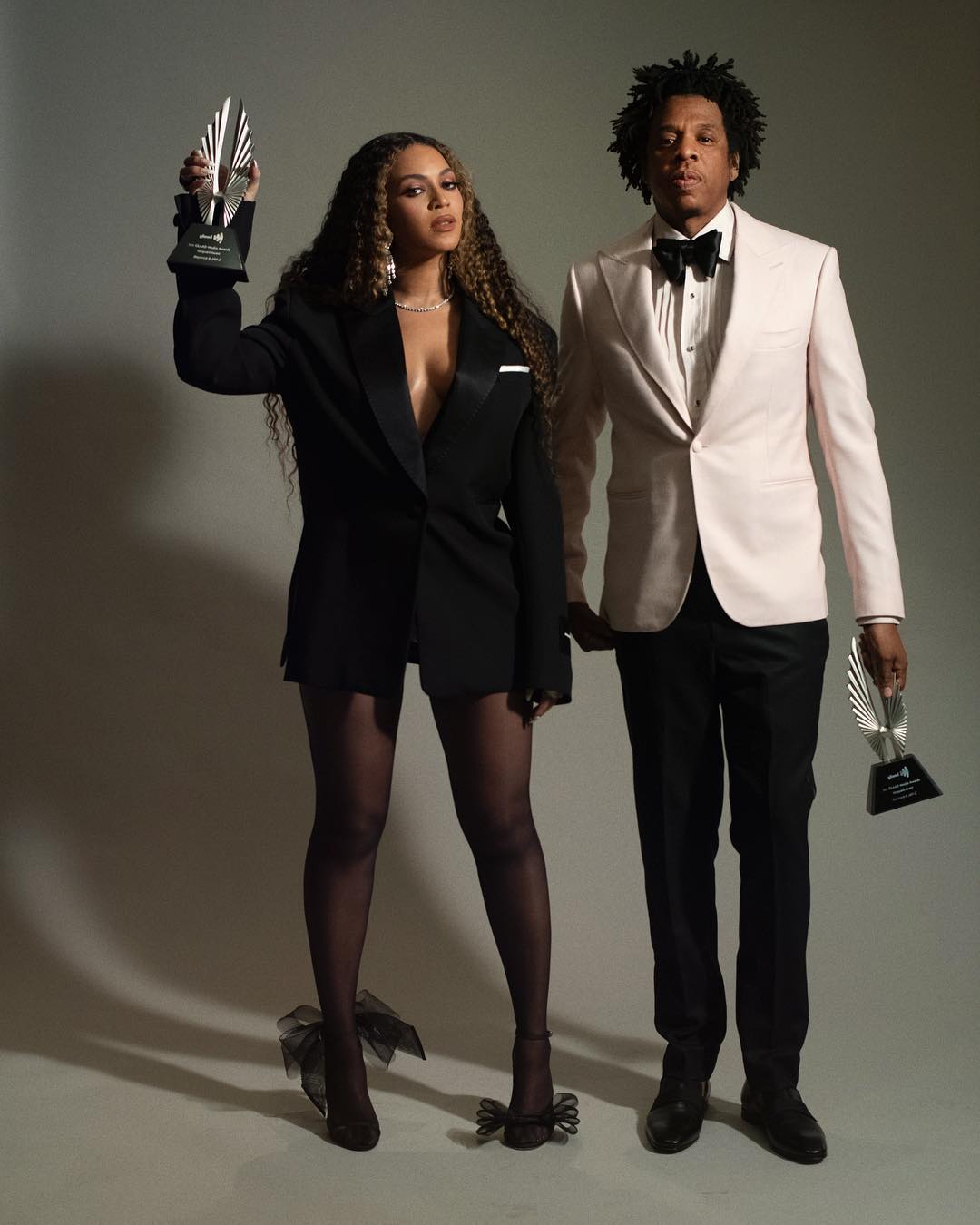 The super powerful couple as many referred to them shared a message of love for people regardless of their decisions in life.

Trust the Carter’s to bring the best styles from their wardrobe on stage as they did just that with Beyoncé settling on long black suit top and beautiful black sky-high heels, while Jay-Z opted for a light pink and black suit with a touch of a black bow-tie. 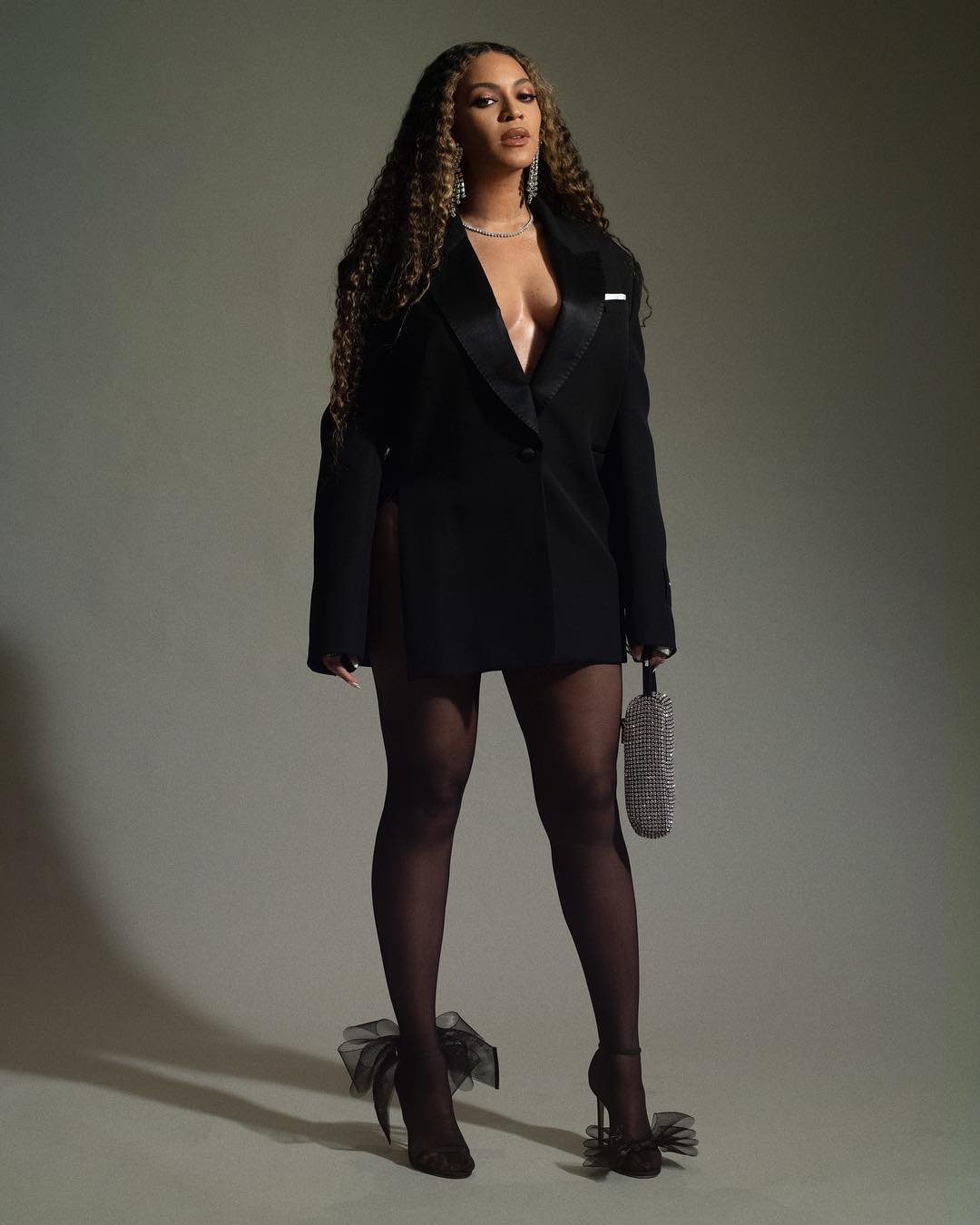 Watch Beyoncé and Jay-Z speaking to the audience after picking their awards.