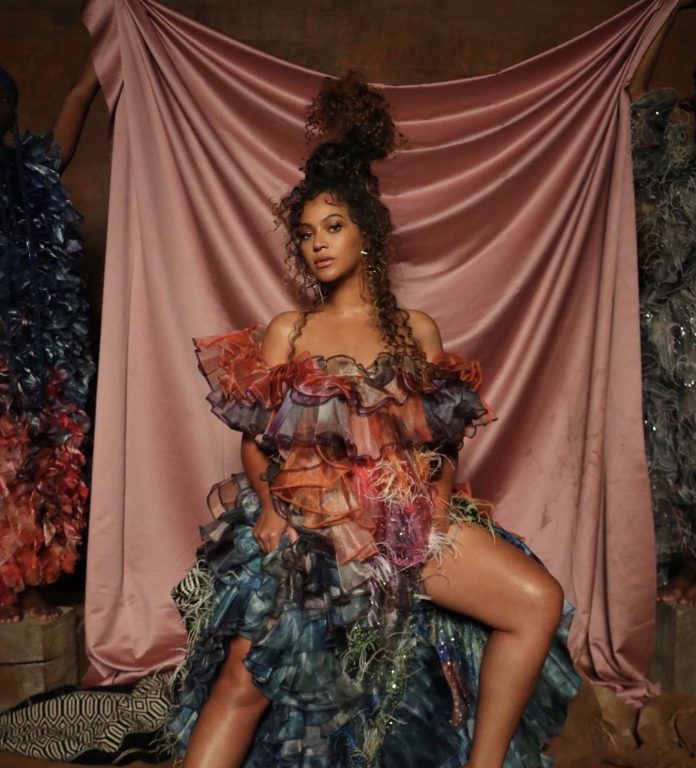 Yes, she has done it again! BEYONCÉ – the name synonymous with excellence, has finally released her long-awaited passion project, “BLACK IS KING” on Disney Plus this morning, leaving many of us speechless, and many others with plenty to say.

Black Is King is the visual counterpart to “The Lion King: The Gift”, a soundtrack album produced and curated by Beyoncé which coincided with the release of Disney’s 2019 ‘live-action’ remake of The Lion King. The movie which starred Beyoncé, Donald Glover, James Earl Jones, Seth Rogen and Chiwetel Ejiofor grossed more than 1.6 billion dollars and secured nominations at major award shows such as the Oscars, Golden Globes to the Grammys and the BAFTAs. Beyoncé is speculated to have earned as much as 25 million dollars for her involvement in the project, and with the release of ‘Black Is King’, it’s easy to see how a lot of that budget might have been spent. 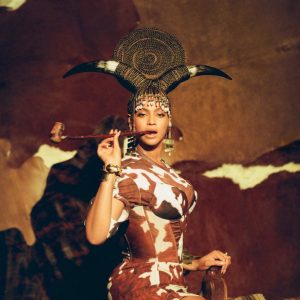 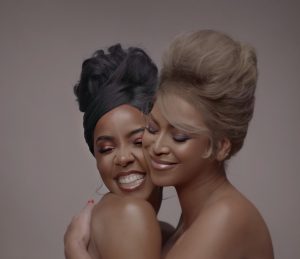 When the initial minute-long trailer was released at the end of last month, many were concerned that Beyoncé’s “love letter to Africa” would easily fall into the realm of stereotypical portrayals, cultural appropriation and degrading images of Black and African people. However, for better or worse, many have been forced to sing a different tune today in response to the vivid, diverse and at times complex images of Black, African and African-American people portrayed in the hour and a half long visual. 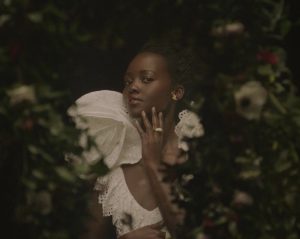 Every single detail had intention, from the styling to the choreography to the cinematography, and of course, the music itself. In addition to the usual members of Beyoncé’s inner circle such as creative director Kwasi Fordjour, creative producer Lauren Baker, celeb choreographer Jacquel Knight and costume designer Zerina Akers, Team Bey also worked with a wide range of African creatives, such as Meji Alabi (director/cinematographer), Daniel Obasi (stylist), Leke Alabi-Isama (photographer), Dafe Oboro (filmmaker/photographer), Joshua Kissi (creative director) and many more to bring this project to life.

The results are potent, and Beyoncé has blessed fans all over the world with yet another timeless and poignant body of work. There’s no doubt many of us will be watching and re-watching for a very long time. If you haven’t seen it yet, you’re in for a treat. 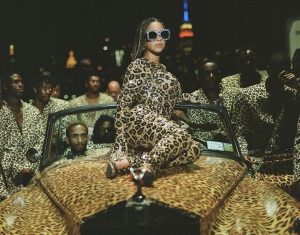 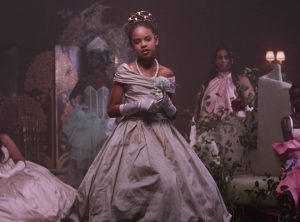 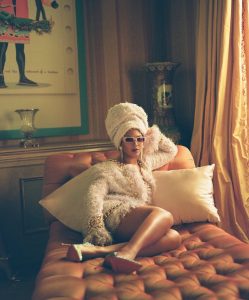 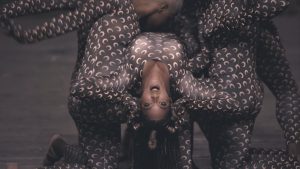 Black Is King is available for streaming now on Disney+ and will be showing on selected TV networks across the world from August 1st.