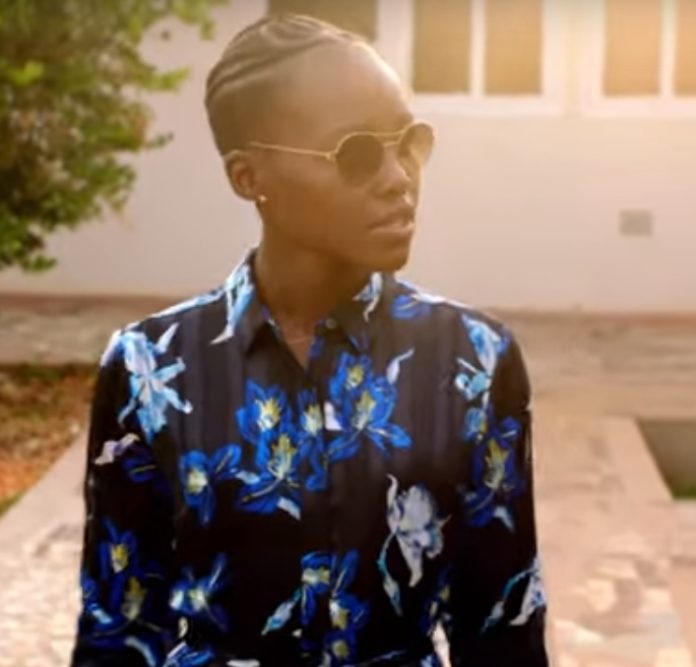 Black Panther gave the world a new view of Africa, the beauty and touched on histories of the ancient all-female army known as the Agoji from the Kingdom of Dahomey between the 17th and 19th centuries.

But the makers of the film changed the name to Dora Milaje, this army was the king’s security details for which Lupita Nyong’o was heavily involved as Nakia. A year after the film has gone to every corner of the globe and achieved its intended purpose of showcasing a different side of Africa using Wakanda – technologically advance country designed solely for the film, Lupita set out on a journey to learn more about this notable story that forms the core fibre of Benin’s historical beauty.

UK’s Channel 4 showed the entire documentary titled Warrior Women With Lupita Nyong’o on Wednesday, October 23rd and has since shared the trailer where Lupita highlighted on the true event that has transformed and changed the direction of history.

Watch the full trailer below.