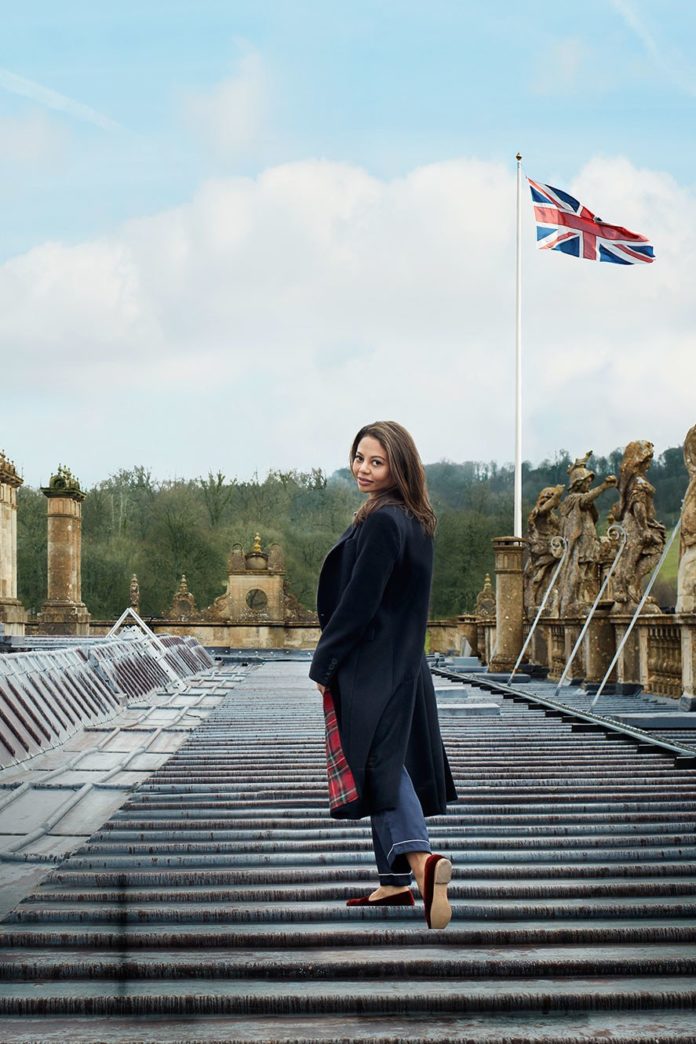 Is it just me or does it suddenly feel like the world is in rewind mode?

I’m a South African. This is an important tidbit to know about me because you need to understand that my country JUST gained a fair democratic government with equality for all (about 25 years ago) so when I say to you that I’m too tired for this news about the new UK Prime Minister being Boris Johnson, I truly mean it: I’m too tired for this.

Look, admittedly, I really don’t know the voting/democratic protocol in the UK and didn’t follow the campaigning with interest (because we are busy dealing with criminal charges for our own ex-president at the moment, lol) but when I woke up today and was informed that Donal Trump’s look-a-like, Boris Johnson is the new Prime Minister of The United Kingdom… I felt like I’m officially in the twilight zone.

What happened to diversifying our leadership? Blond and blue-eyed white males have doubled up their seats at the table and it feels like we’ve taken 2 steps back.

And while the UK’s Prime Minister is promising the delivery of Brexit, Trump and he’s boys club are reversing abortion rights for women. What is everyone doing? We are too busy being shocked and offended by blatant yet passively active missions to rewrite this diversity thing we put on the table. 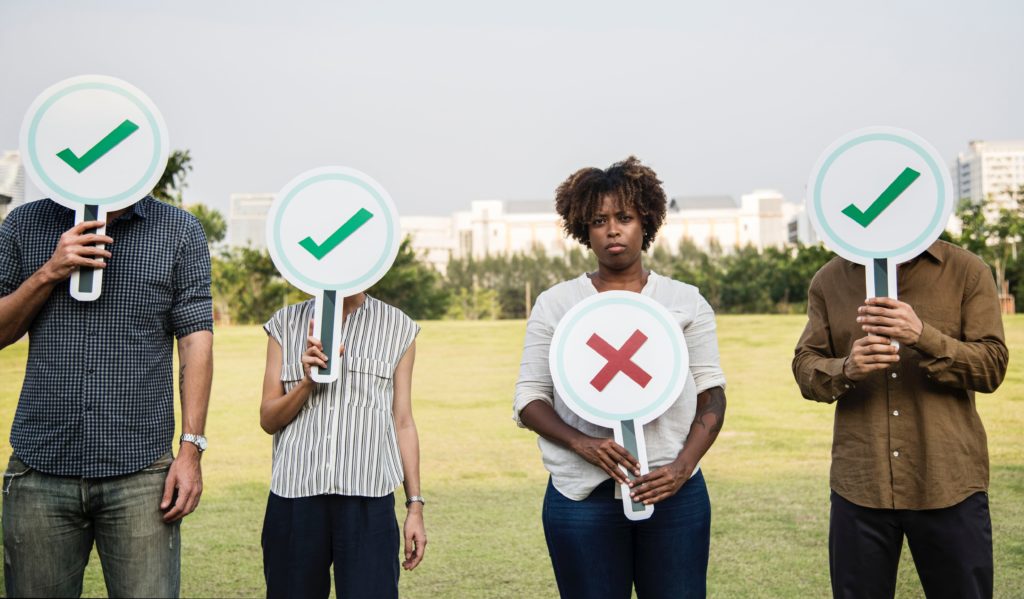 Let’s get back to why I am tired… Firstly, because I know that it’s quicker and easier to roll a rock down a hill than it is to roll it up; and there will be a point when the rest of the world wakes up from the shock of it being pushed down the hill in the first place and want to get it back up- issue is how far down the hill will it be because it’s going to take way more energy then.

Basically, women and people of colour need to find other more efficient ways to ensure the diversity machine is fully operating and keeping the rock on top, as it has shown how easy it is for it all to be reversed; next thing ‘Apartheid’ is popular again- if it’s not being monitored.

As I sit here on my own South African hill- taking a rest and watching over at The UK, I can only hope and have faith that the new prime minister is on the side of inclusion, fairness and growth of the country and will not fall into the ‘powerful white man’ trap- generally everything he has not been until now, based on all that has surfaced about his career. 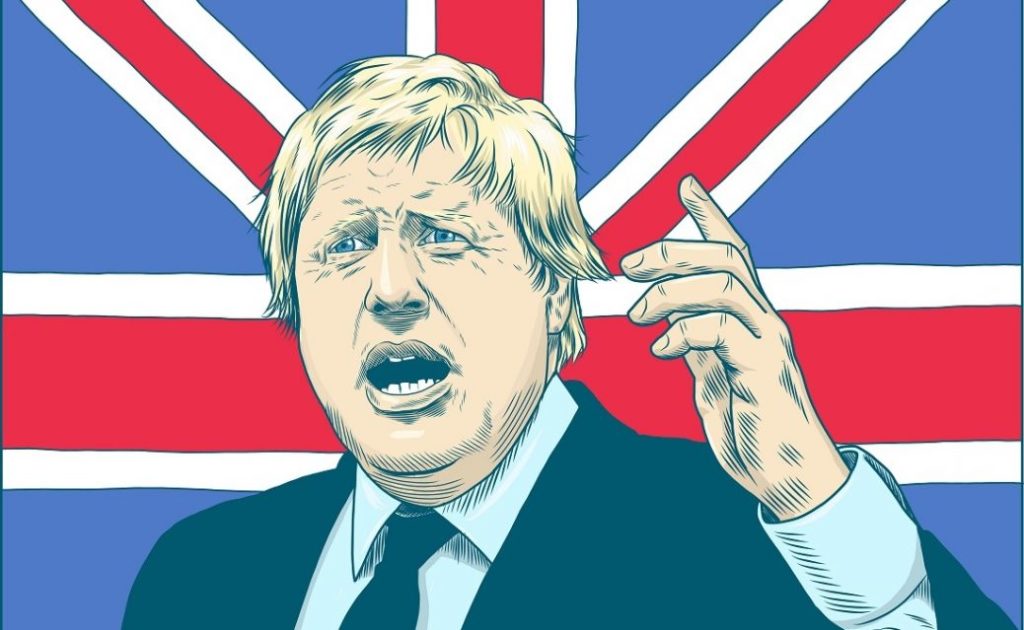 But on a lighter note, here are some reactions to the news on social media. Share your thoughts by connecting with us on our pages.

I must be the first cat in history worried about the human getting hair over the furniture… #BorisJohnsonPM pic.twitter.com/T0A4QsYQuS

This is the moment climate change protesters stopped Boris Johnson’s car as he headed to Buckingham Palace to meet the Queen.#BorisJohnsonPM

Are You Ready? Accra Fashion Week 2020 is Almost Here!