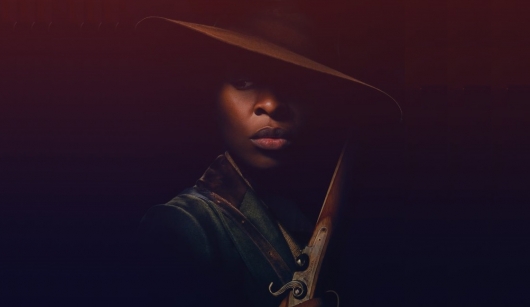 A movie about one of Global Africa’s sung heroes Harriet Tubman, Cynthia took ownership of the iconic role and if the new trailer is anything to go by, we are in for some award-winning entertainment! 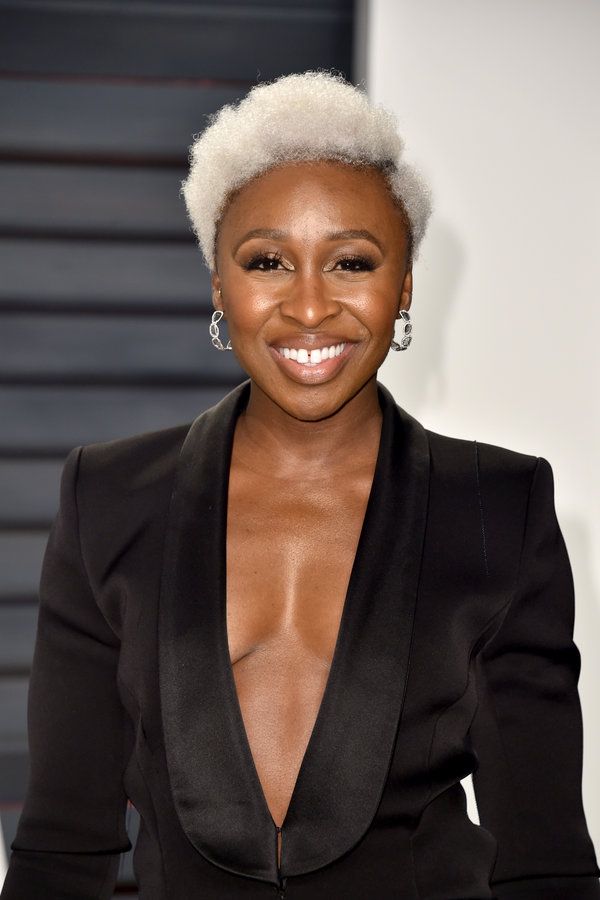 Directed by Kasi Lemmons (Eve’s Bayou), the highly anticipated movie, Harriet, is based on the thrilling and inspirational life of an iconic American freedom fighter that surely every black person in the world should know. The movie is an extraordinary tale of Harriet Tubman’s escape from slavery and transformation into one of America’s greatest heroes.

Her courage, ingenuity, and tenacity freed hundreds of slaves and changed the course of history.⁠

She took to twitter to express her gratitude for the oppertunity to play Tubman.

I wish I had the words to describe what it feels like to be bringing this to you. I’m grateful to have been a part of the telling of this story and I hope I will have made you proud come November 1st. I put my blood, sweat, soul, heart and tears into it because it deserved nothing less. All love Xx

Watch the Trailer below

How Cynthia Erivo Prepared For Oscars 2020