Last Sunday we gathered at the Hilton Tower Bridge with many others to celebrate the best of urban independent film; of course we’re talking about The British Urban Film Festival Awards.

Each year BUFF aims to premiere at least 25 films in the UK. It acts as a platform which enables the documentation of the UK’s ever changing cultural climate, telling stories and sharing the voice of those who otherwise may go unheard.
With nominations for categories such as Best Actor (won by Emmanuel Iman), Best Actress (won by Vikki Earle), Best Script Talent (won by Sam Benjamin) and even an Honorary Achievement Award (dedicated to Will Johnson), this year’s awards did just what we expected it to do, acknowledging the talent from established creatives and celebrating the achievements of those new to the industry.

We were live from the red carpet and will have an exclusive video coming for you soon. 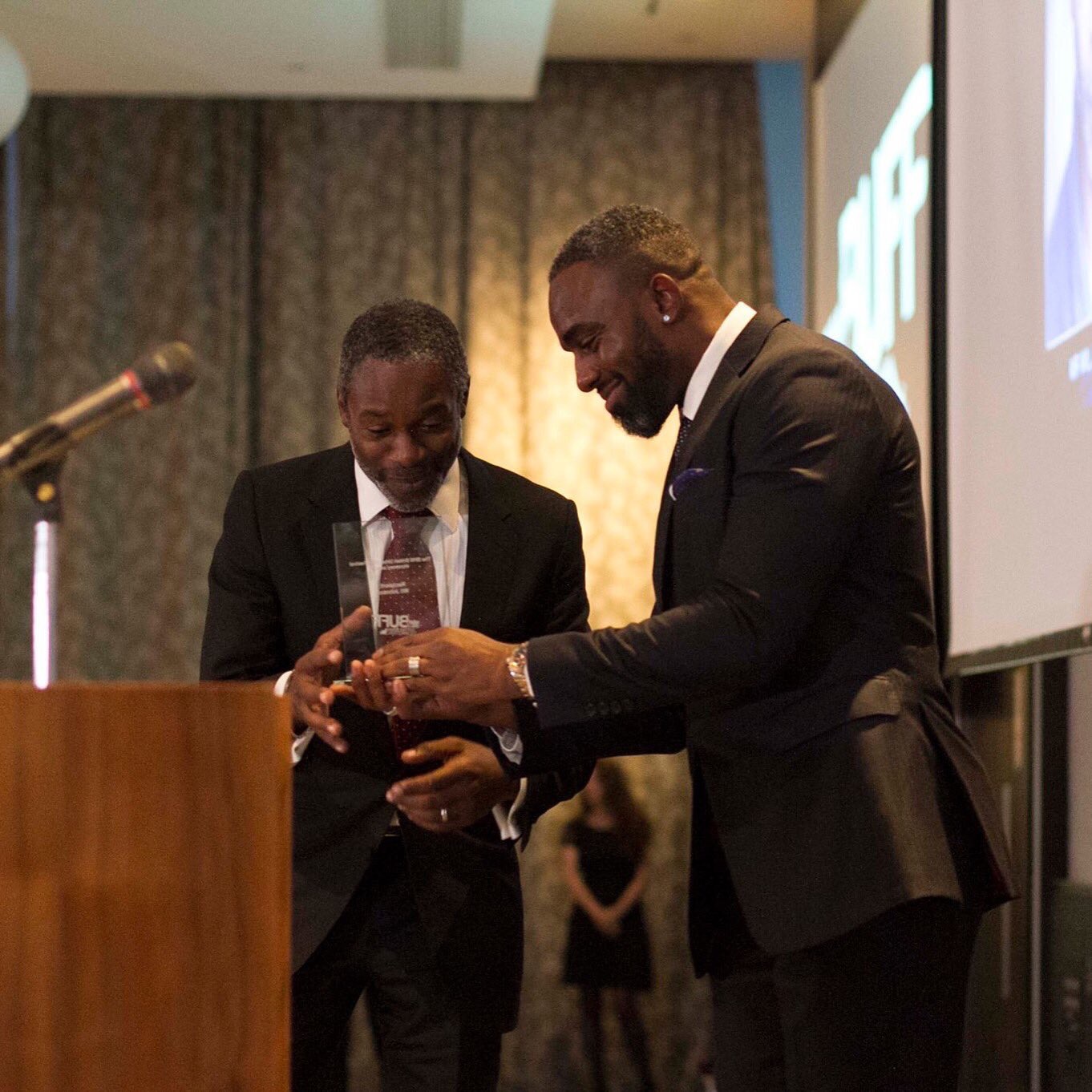 Will Johnson received the honorary award from Charles Venn. 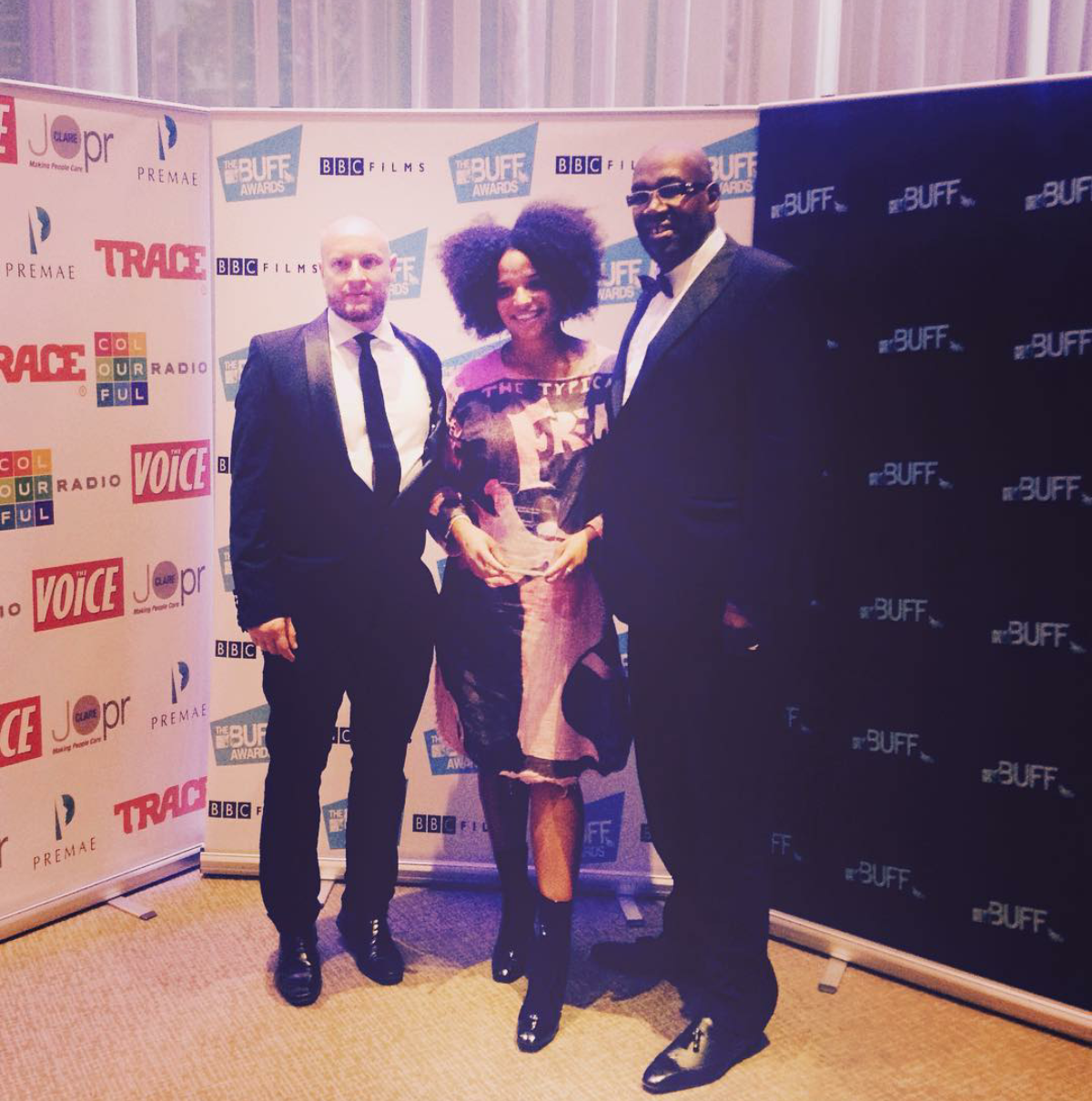 The team behind Beverley won the Buff Best Film award. 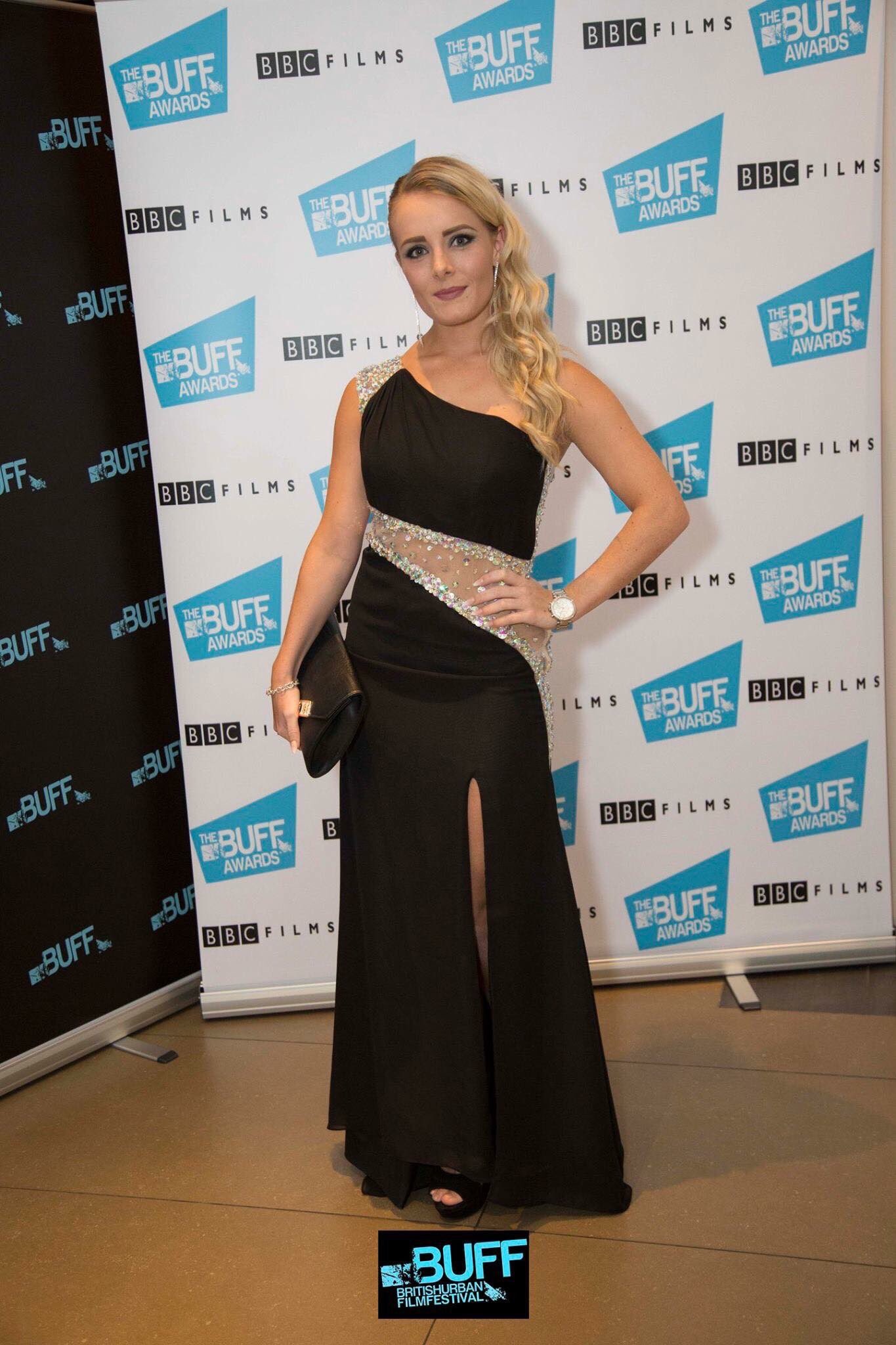 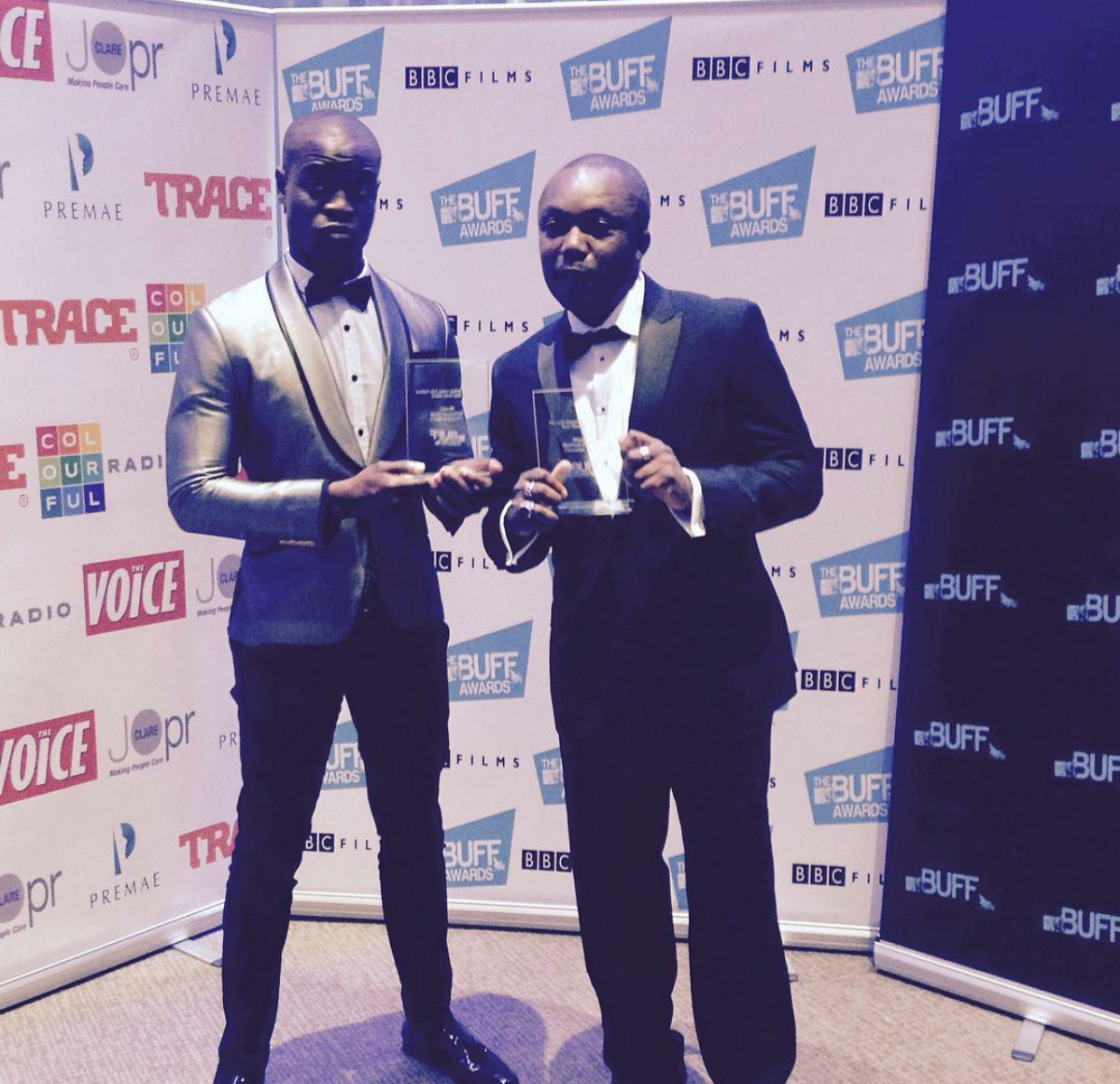 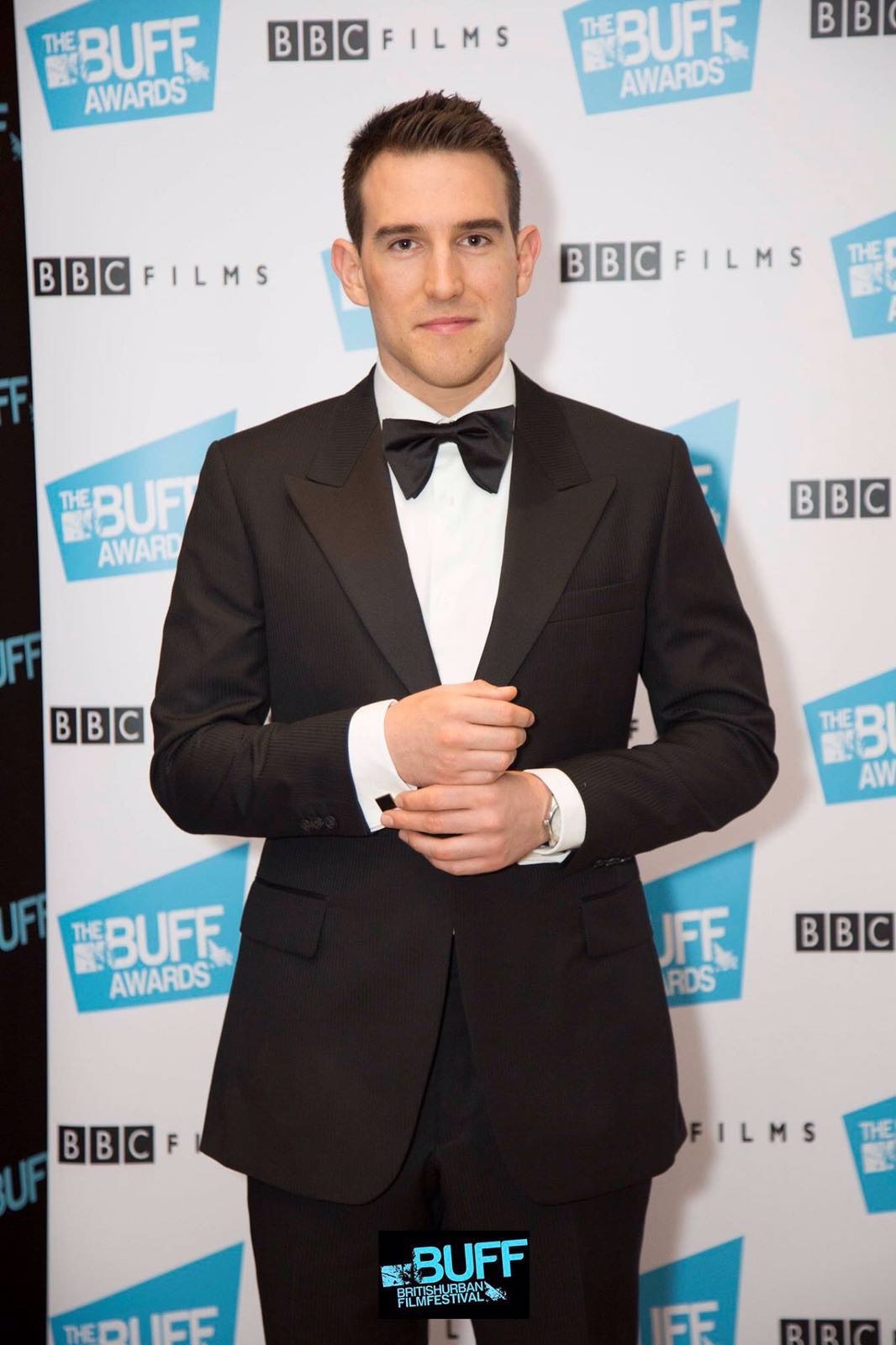 Congratulations to all the winners and to the BUFF awards for an amazing night!

Live From The Red Carpet: Glam Africa Speaks to Charles Venn and others at the BUFF Awards

The British Urban Film Festival is 7 Days Away, Here’s All You Need To Know