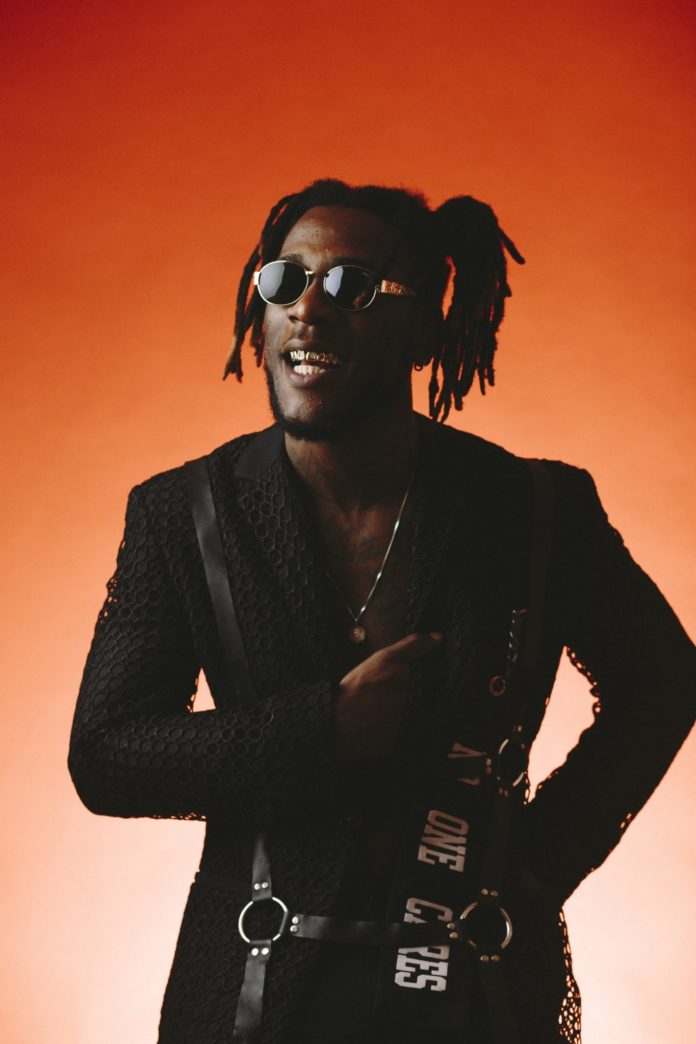 The afrobeat genre from mainly the Western African region has produced numerous talents over the past decades. The growth from the past to the new generation of talents is evident in the kind of shows, album and single sales and the firm embracement from other continents.

Nigeria and Ghana have been given the title of the true origin of Afrobeat and creatives like Burna Boy are holding the authentic afrobeat music to heart with his kind of records that come out frequently. 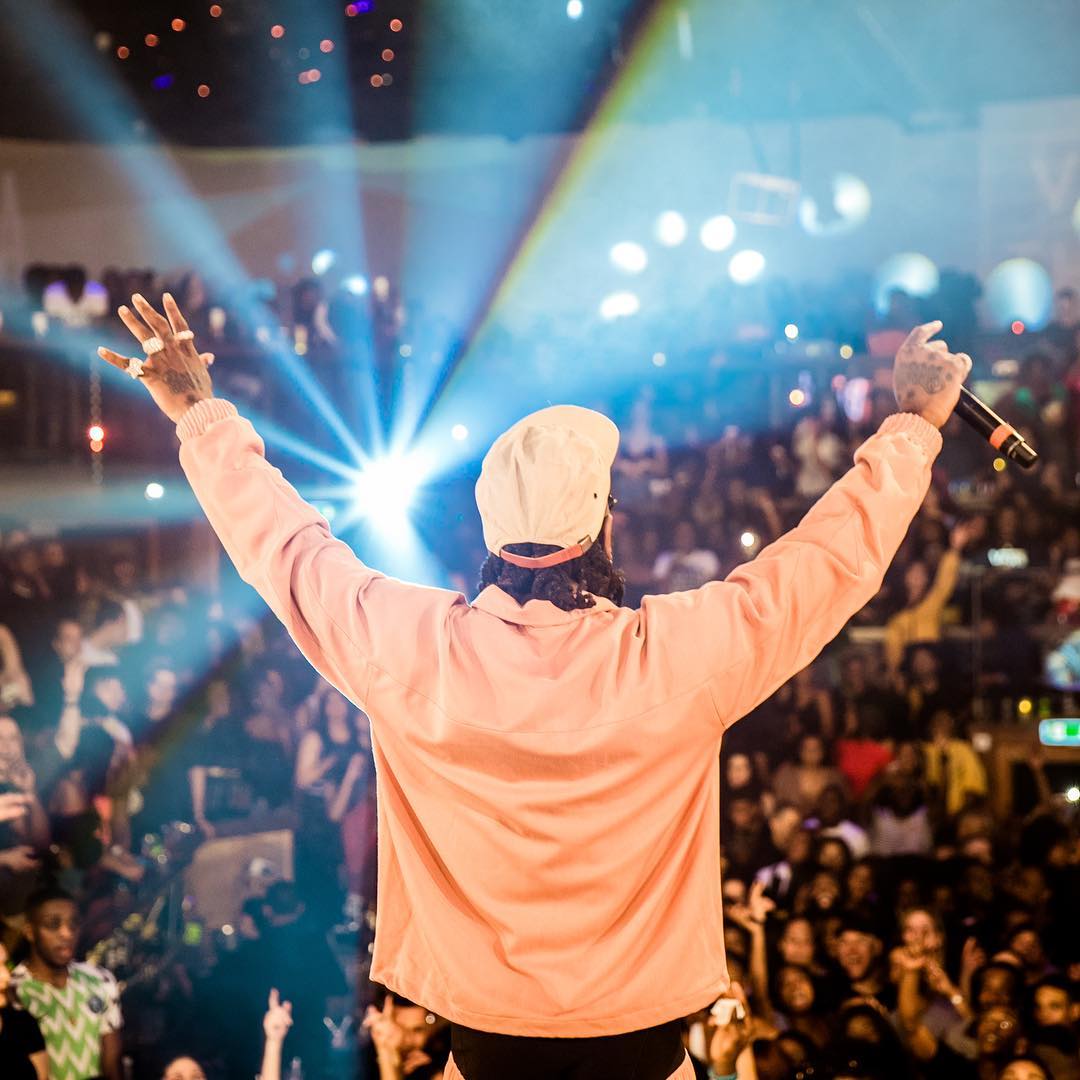 The self-acclaimed ‘African Giant’ is winning in every aspect of his musical journey and 2018 was a refining and hugely successful year for him. Building on that, he has announced a series of major shows in the United States that are going to be a boaster in solidifying his position as a true afrobeat titleholder from Africa to the States.

On the list of the tall list include Coachella Valley Music and Arts Festival 2019, one of the well-attended festivals in the United States blessed in the past with headliners like Beyonce, The Weeknd et al. The 2019 edition will be headlined by Childish Gambino, Ariana Grande and more. Burna Boy will perform at the festival on April 14, 2019.

Before that, the ‘Dangote’ crooner will seek to make history at the Apollo Theater on April 5 in order to join the list of African-American greats that have sold-out the theatre in the past. 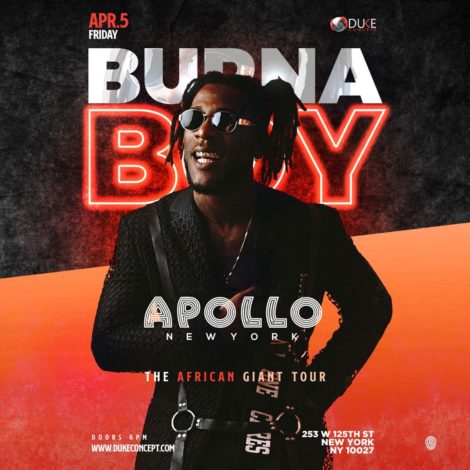 Burna Boy at Apollo Theater, Click here to get your tickets now

The tour continues with a whole lot more venues for him to shut down. Check the dates below. 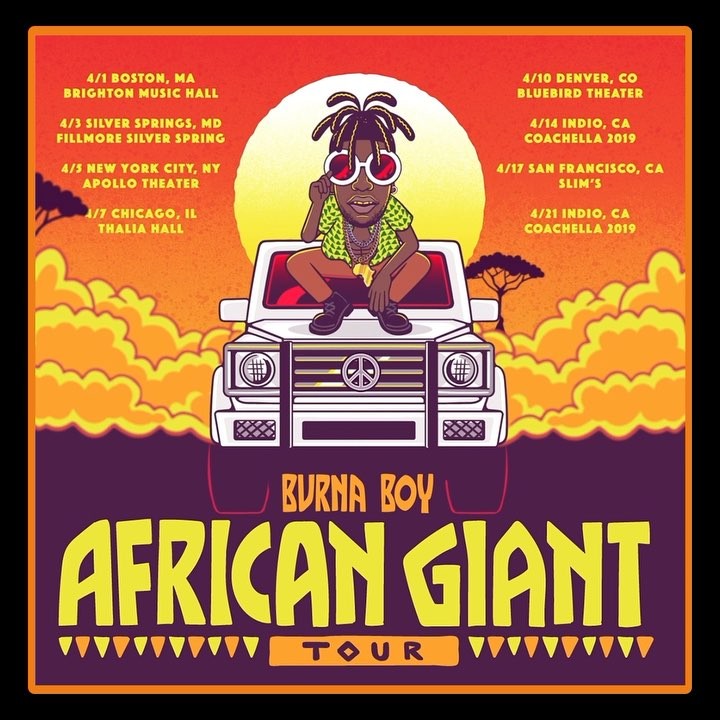