More and more celebrities on the continent have lent their voice to the campaign to end Xenophobia in South Africa.

In recent messages flooding social media, Nigerian superstars like Tiwa Savage and Burna Boy have all cancelled upcoming shows and future ones unless authority does something about the attack on Nigerians and other Africans in South Africans.

Burna Boy penned a message directly to his fans saying he is not planning to step a foot in South Africa anytime soon, while Tiwa Savage cancelled her DSTV Delicious Festival in Johannesburg. 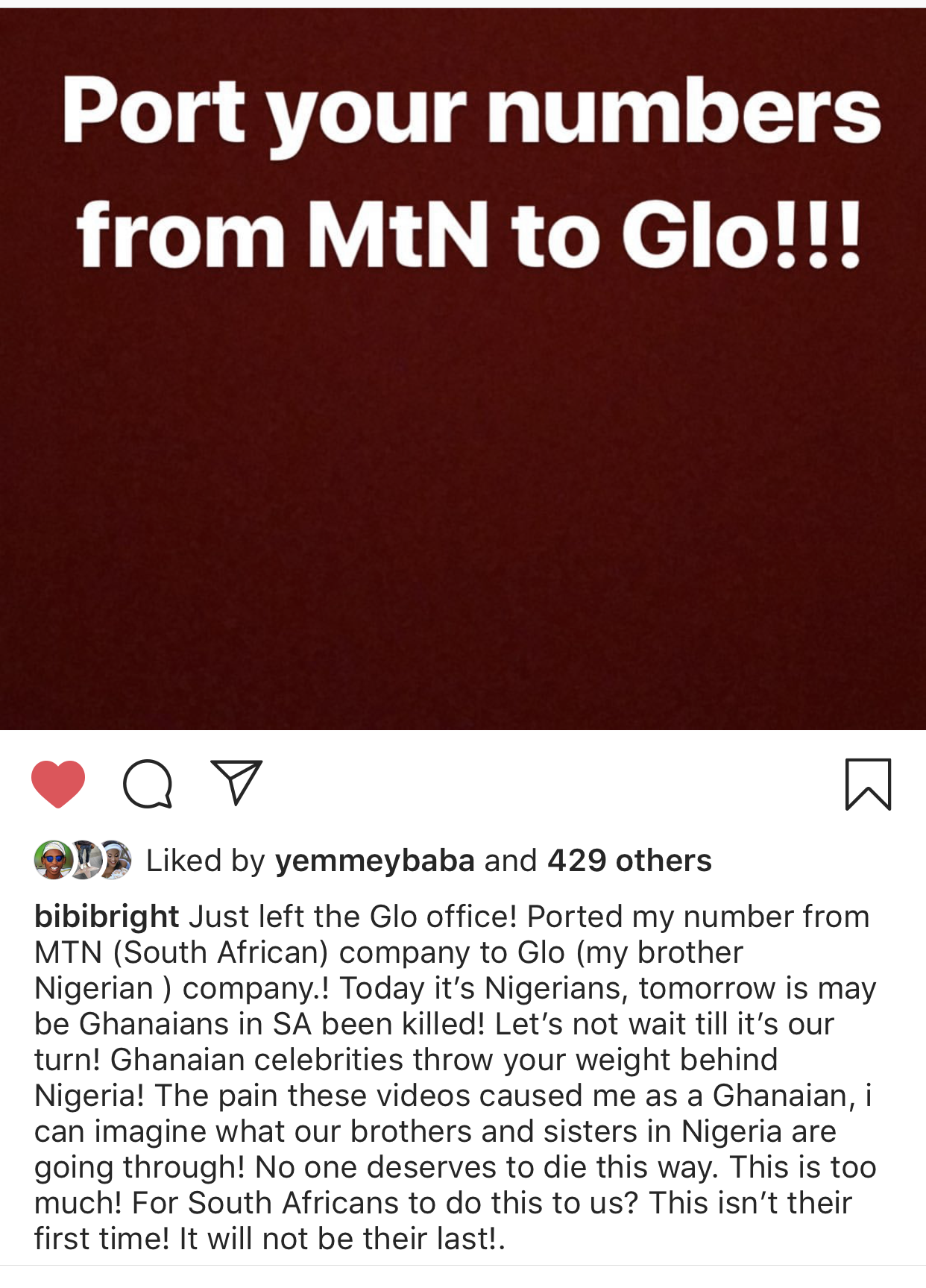 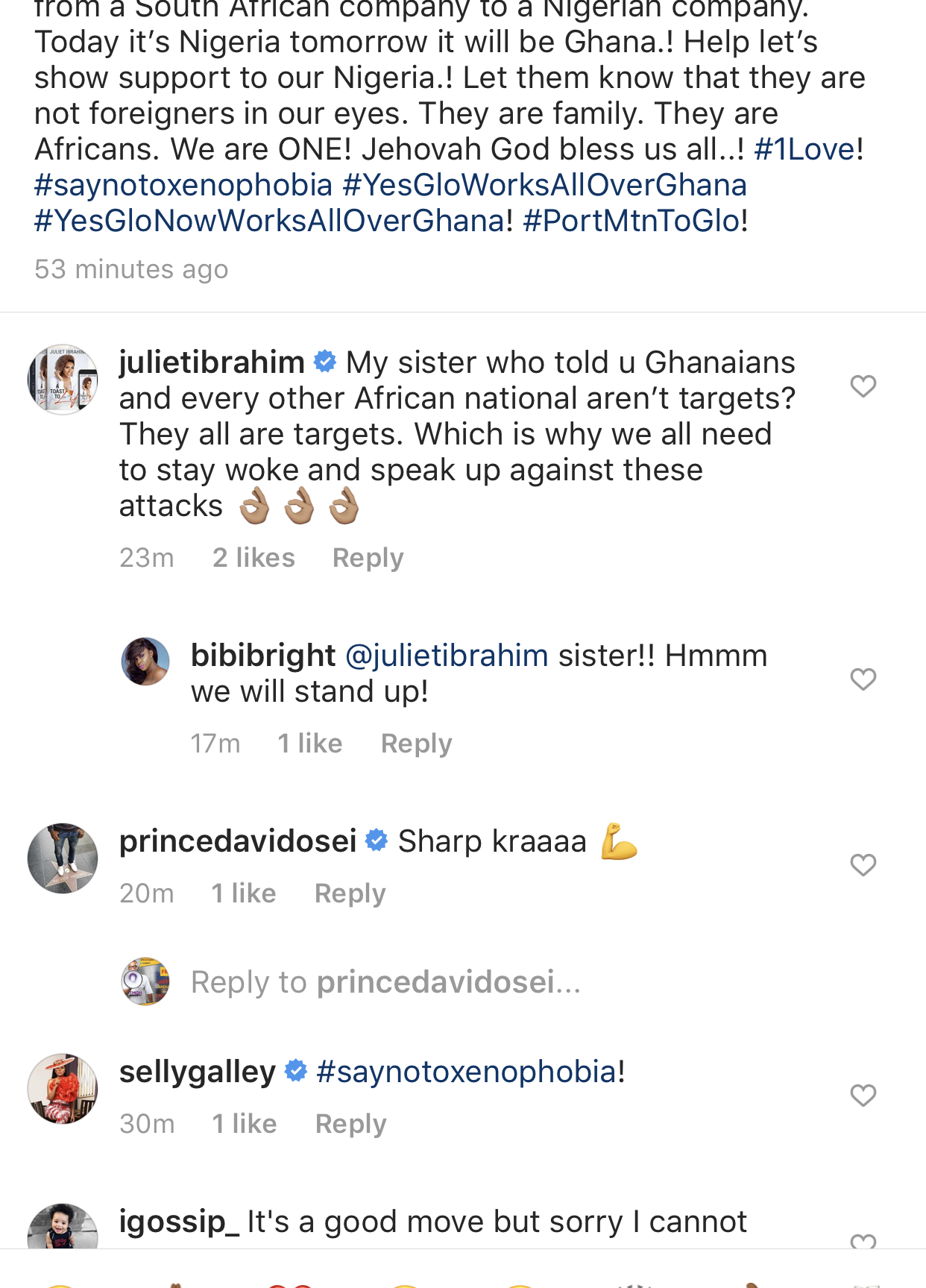 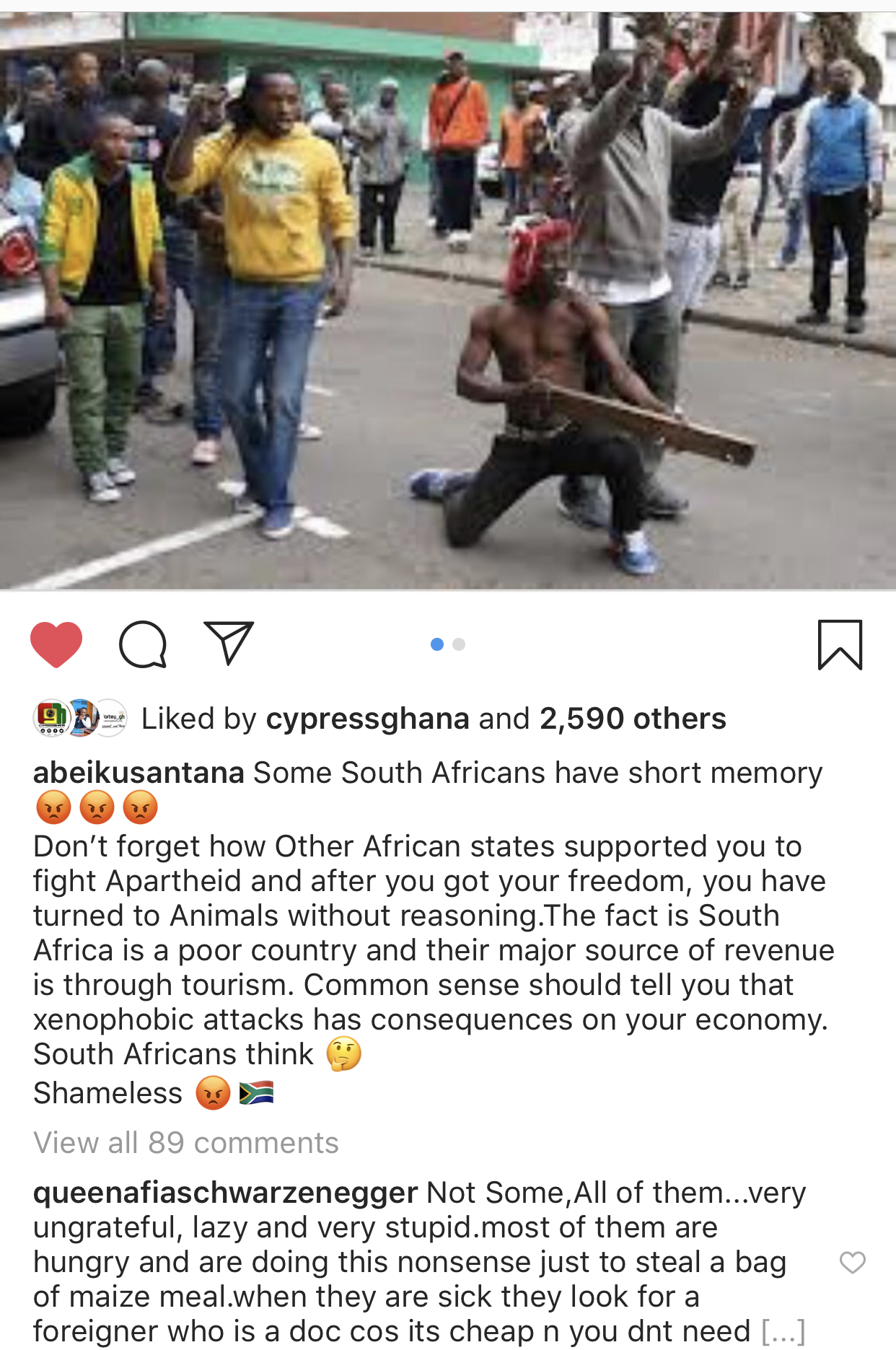