Last year the newly transformed Caitlyn Jenner announced her rebirth on the cover of Vanity Fair Magazine, which caused quite a frenzy. Now fast forward to 2016, the former Olympian has landed her second magazine cover.

Photographed by Ryan Pfluger, Caitlyn poses on the cover of The Advocate. Take a look 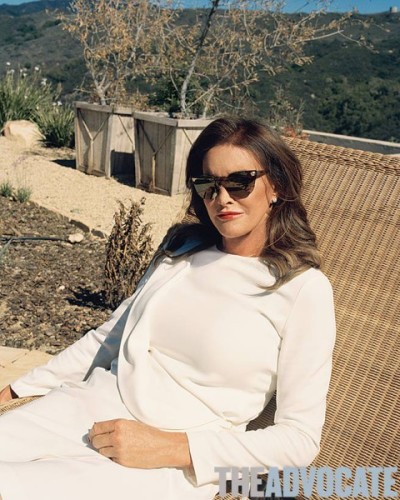 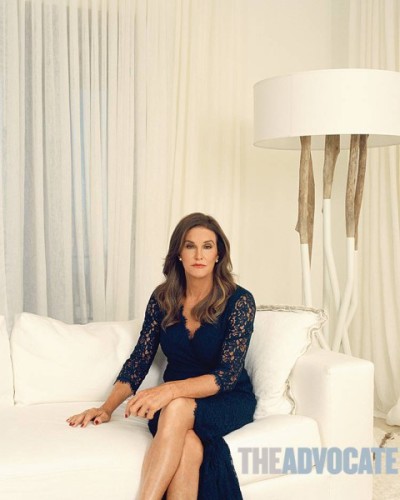 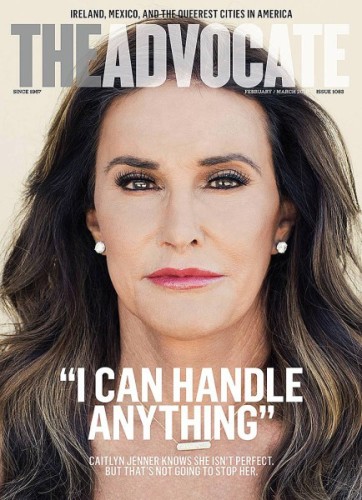