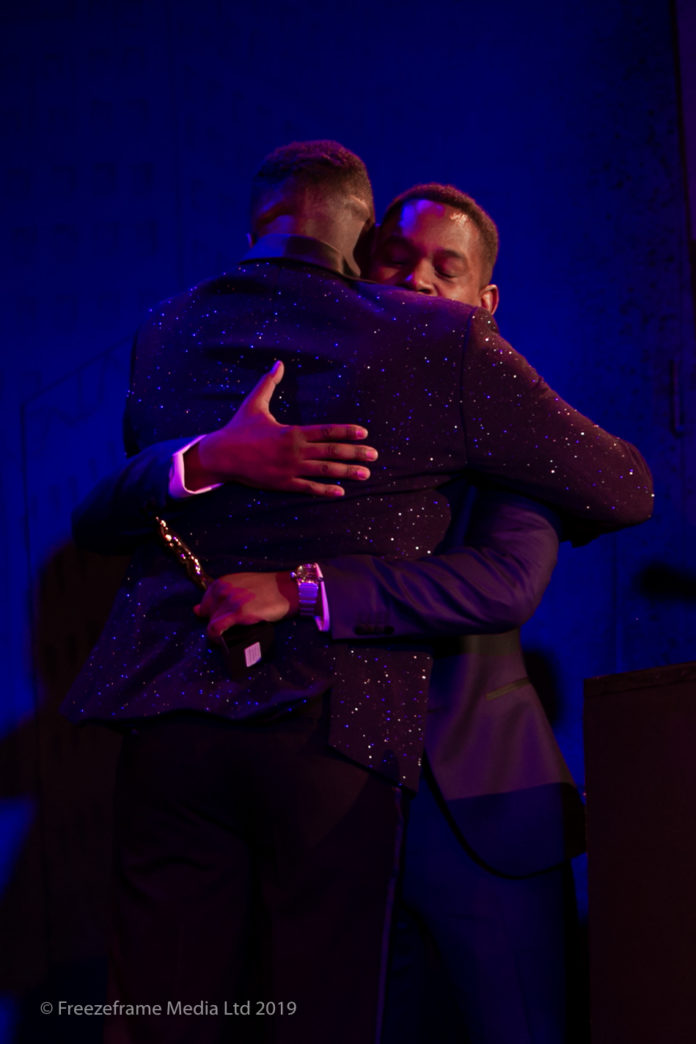 Black men all over the world are making the effort to establish and build a remarkable imprint or contribute meaningfully to the growth of their surroundings on a regular basis.

For the organizers of the Black Magic Awards – lead by Britain’s Got Talent Finalist Kojo Anim and Editor and Entrepreneur Annika Allen, the idea of founding the award show is to honour 16 inspirational black men for their excellent works in the area of fashion, entertainment, business, sport, fashion, community development, music, movies and more. 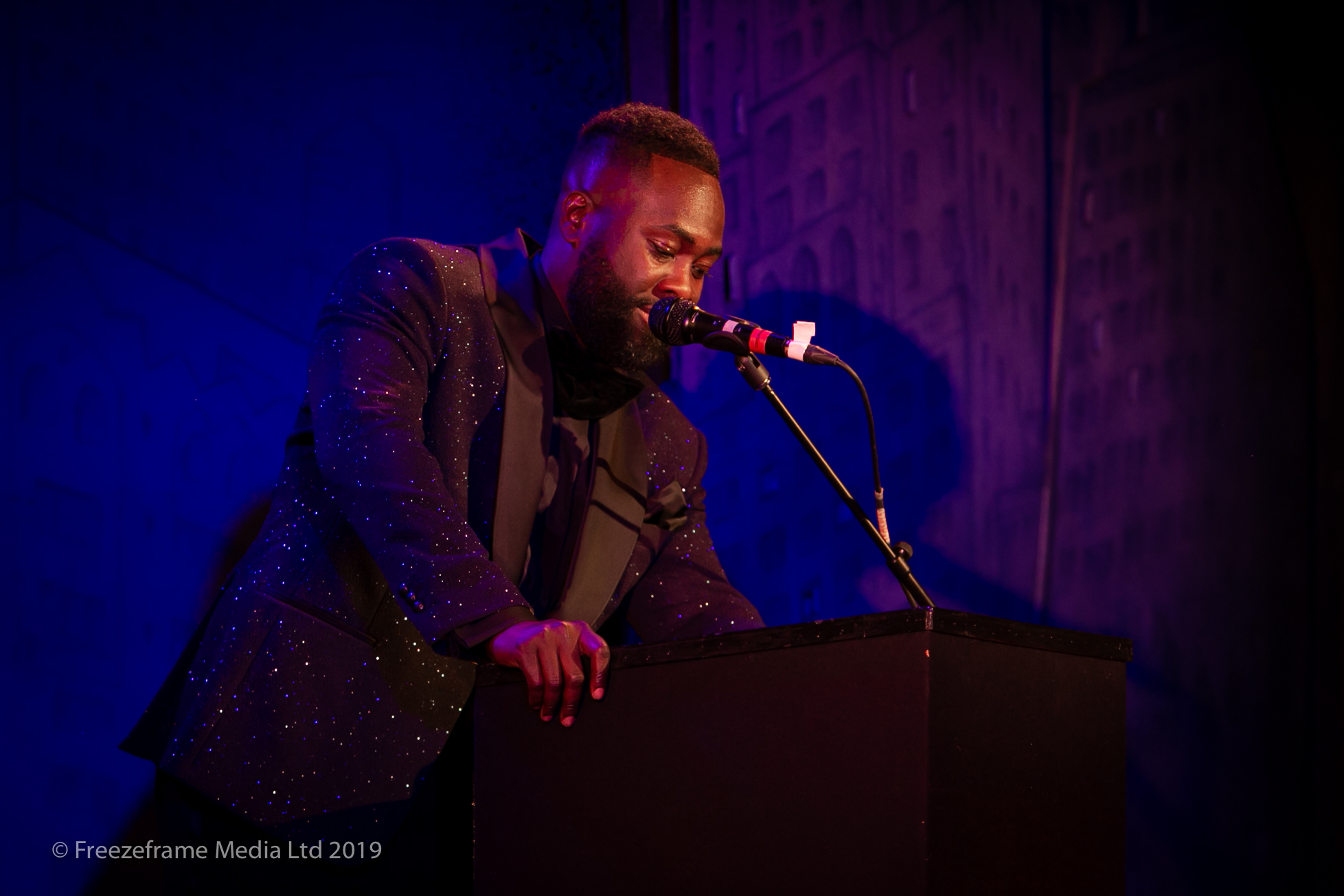 Hence, on Monday, June 10 at The Criterion Theatre in London’s West End, the 2019 edition of the show was staged and hosted by Kojo Anim. The star-studded night gave the audience every element of fun and entertainment with an impressive line-up of performers including rapper Donae’o, singers Jahmene Douglas (X-factor) and LA Gray as well as stand-up comedy from viral/UniLad entertainer Axel Blake.

In a true fashion of sticking to the vision of the award show, the night kicked off with the Music Honour presented by actor and director Femi Oyenirian to soul singer Omar followed by actor, writer and director Noel Clarke who walked home with the film honour.

So Solid Crew’s Megaman received the legend honour on the night presented to him by former Love Islander Marcel Somerville, and brand influencer Breeny Lee.

Former Love Islander Marcel Somerville, and influencer Breeny Lee presented So Solid Crew’s Megaman with the legend honour which recognised his accomplishments as a businessman and the brains behind the UK collective that brought grime and underground garage to the masses. 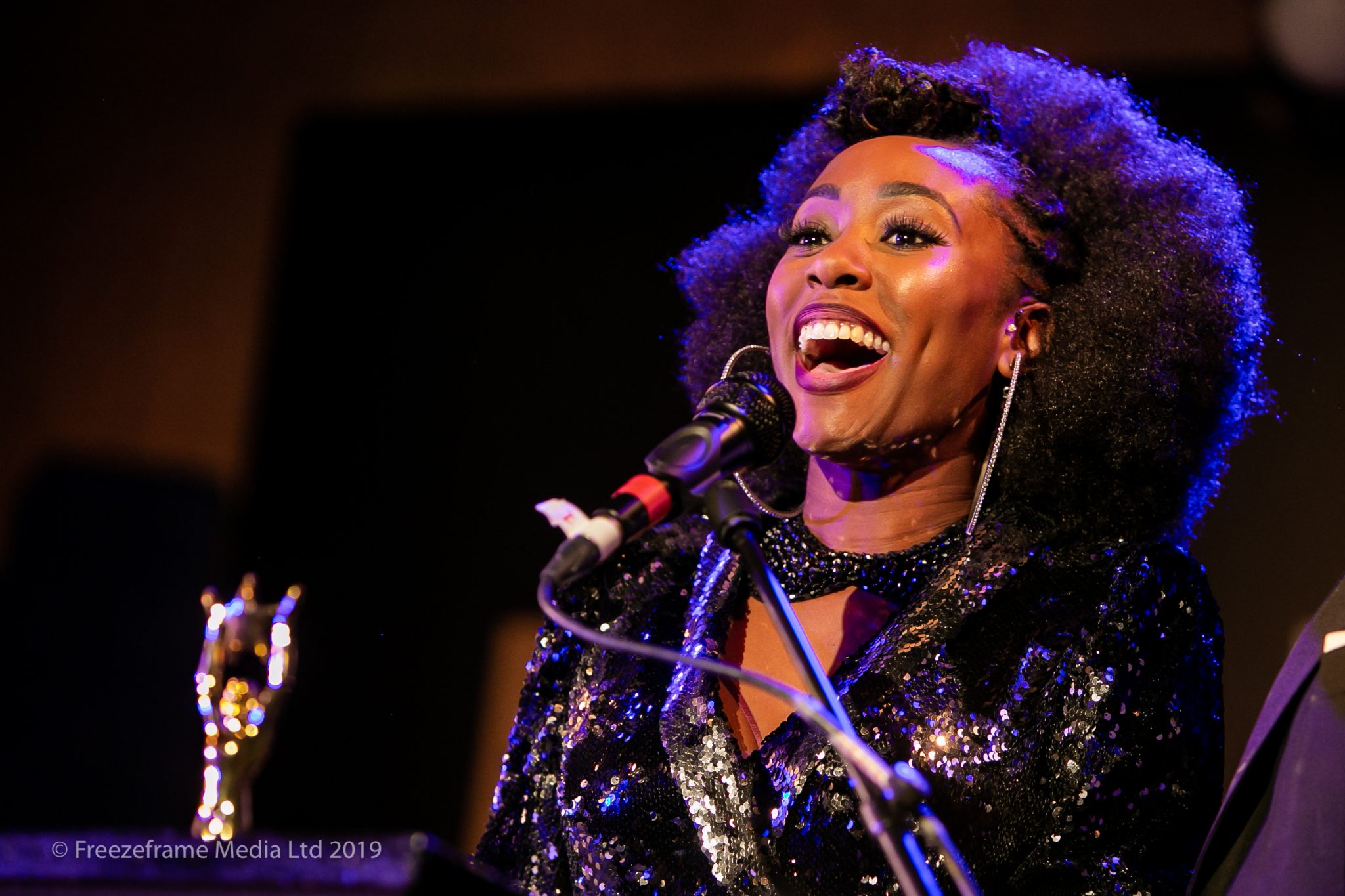 The female edition of the show will be hosted on Monday, October 7, 2019. Buy your tickets now and be part of the celebration and recognition of the black women who are change makers.

Black Magic Awards 2019 In Pictures, From Red Carpet To The Main Event