Images of Disney’s first ever Latina princess have been revealed today. Princess Elena will be ruling over the kingdom of Avalor from the 22nd of July after she makes her debut on the Disney Channel. Twitter has gone MAD for the latest Disney princess, praising Disney for stepping up and introducing more ethnically diverse characters.

In the past 10 years Disney has definitely stepped up its game when it comes to representing women of colour.  The blonde haired blue eyed princesses such as Cinderella and sleeping beauty which dominated old school Disney have been joined by a more ethnically diverse set of princesses. From Chinese warrior princess Mulan’s debut in 1998, to the first ever black princess, Tiana from princess and the frog in 2009.

Finally, in 2016 girls growing up are seeing a lot more diversity when it comes to choosing what princesses they want to be. Not only are we being introduced to princesses from wider ethnic backgrounds but also more story lines which promote intelligence, and charisma without running to the nearest prince! Making these princesses a great role model and sending a much better message to young girls. 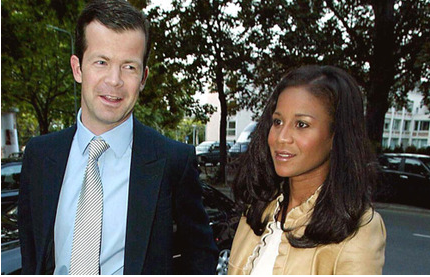 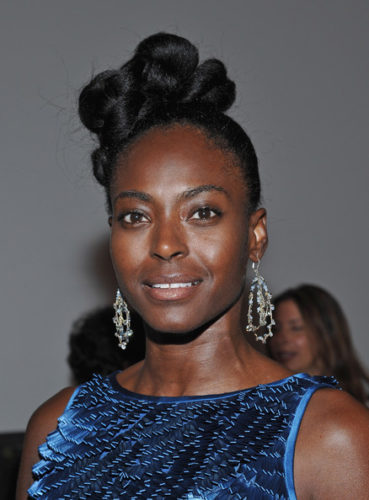 Hailing from Inglewood, California. This royal has the the ultimate
inspiring story.  Known in the industry as, “The Pantene Girl” because she was the first African-American woman featured in three commercials, Princess Keisha heads Wonderful TV with her husband, Prince Kunle Omilan. Along with running Wonderful TV, which boasts a networ of stations across Europe, Princess Keisha has modeled for nearly every cosmetics brand from L’Oreal to Cover Girl, and has appeared in “Zoolander,” “30 Rock,” and “Saturday Night Live.” Her Royal Highness Princess Sikhanyiso Dlamini of Swaziland is the oldest daughter of  King Mswati III. Smart and educated she is known affectionately known as Princess Pashu. She recently graduated with her Masters in digital communication from Sydney University in Australia.

Its important for young girls to see more ethically diverse role models in the media. This promotes self love and allows children to feel more confident and happy with the way they look.

So what do you think of Elena?

And from which background/ethnicity would you like the next Disney princes to represent?

(Magazines are available in Nigeria, Ghana and the UK)