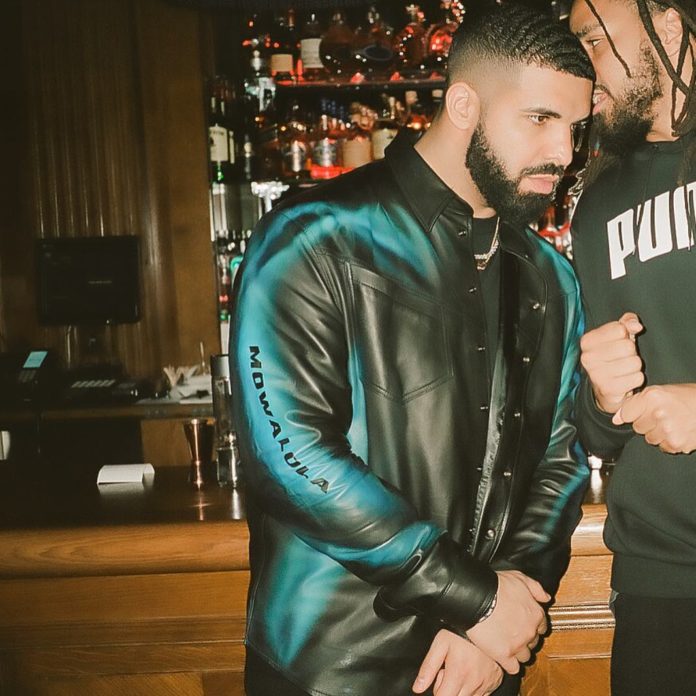 It has said over and over again that African fashion designers have come of age and deserve respectable attention from the large global audience. A host of the designers from the continent have already broken barriers and cross to that market but, it doesn’t end there. 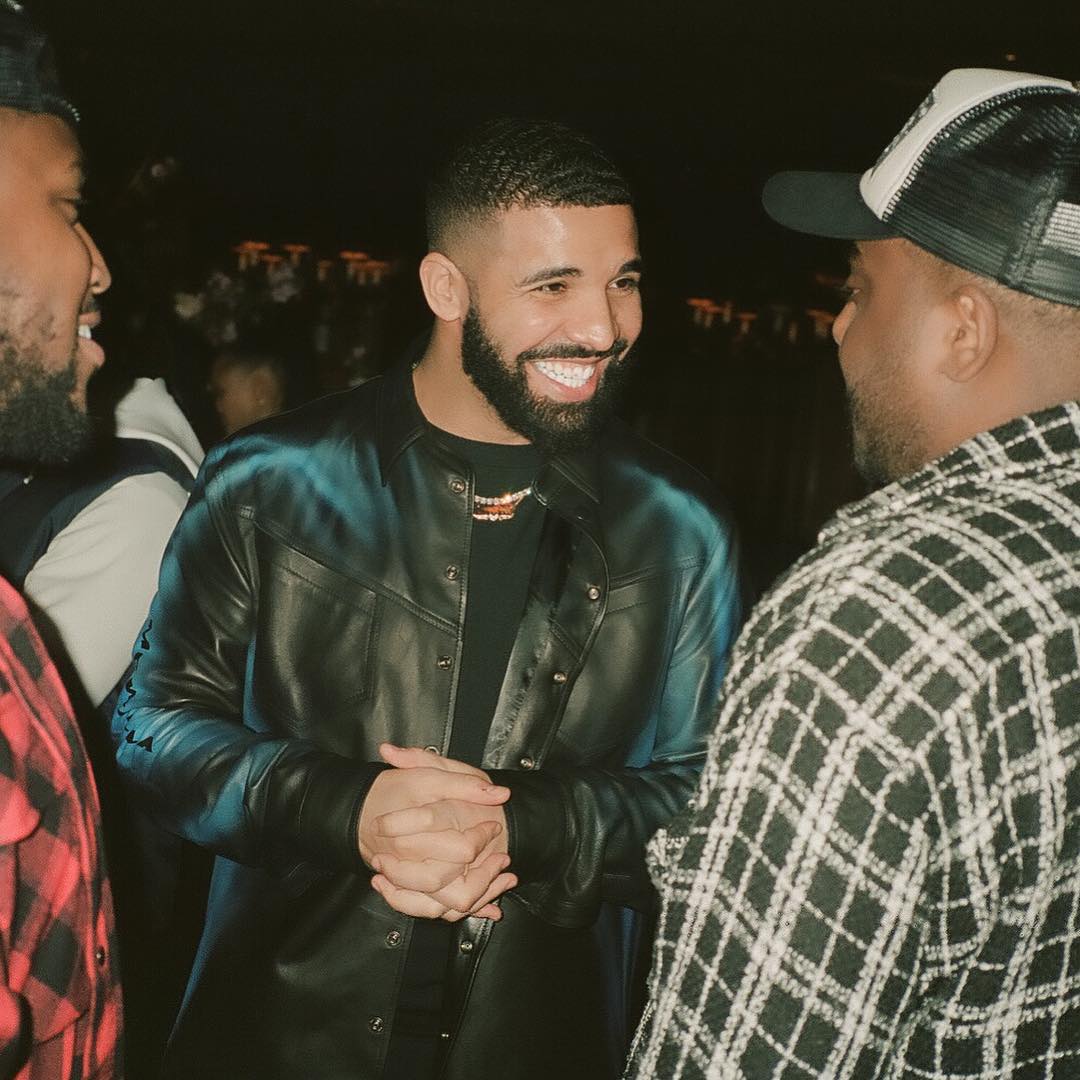 An additional success story to be added to the progress being made was witnessed in London. International rapper, Drake shut down the O2 Arena in London on his ‘Assassination Vacation’ tour during which he brought Wizkid and other musicians to join him on the final phase and for the first time performed Come Closer with Wizkid.

The other side of Drake that most people don’t really take notice of is his ability to add a class through fashion to his works lately, by so he wore a custom-made jacket to a party in London designed by Nigerian fashion designer, Mowalola Ogunlesi with a large image of Halle Berry from the movie Die Another Day released in 2002 printed at the back and the name of the tour. 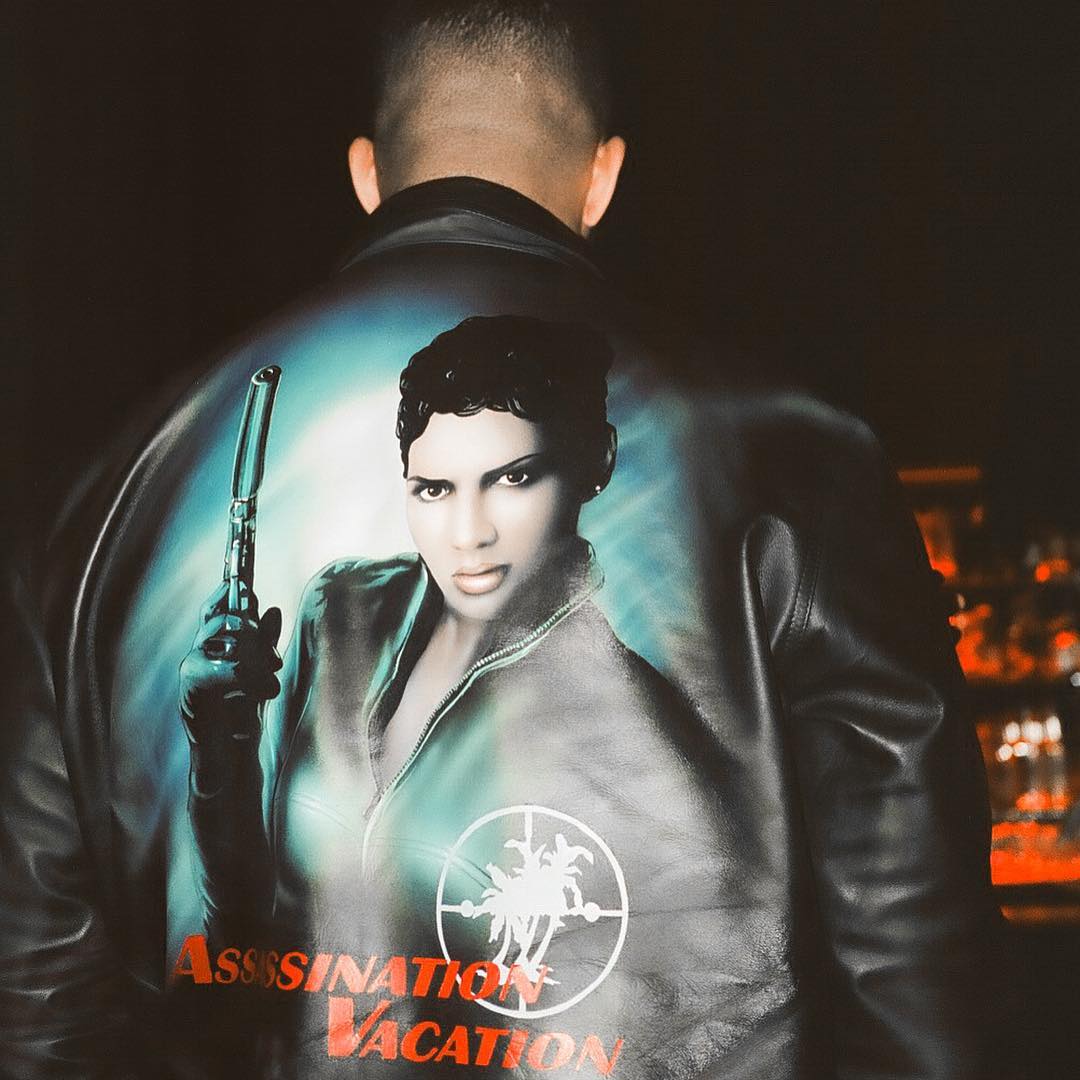