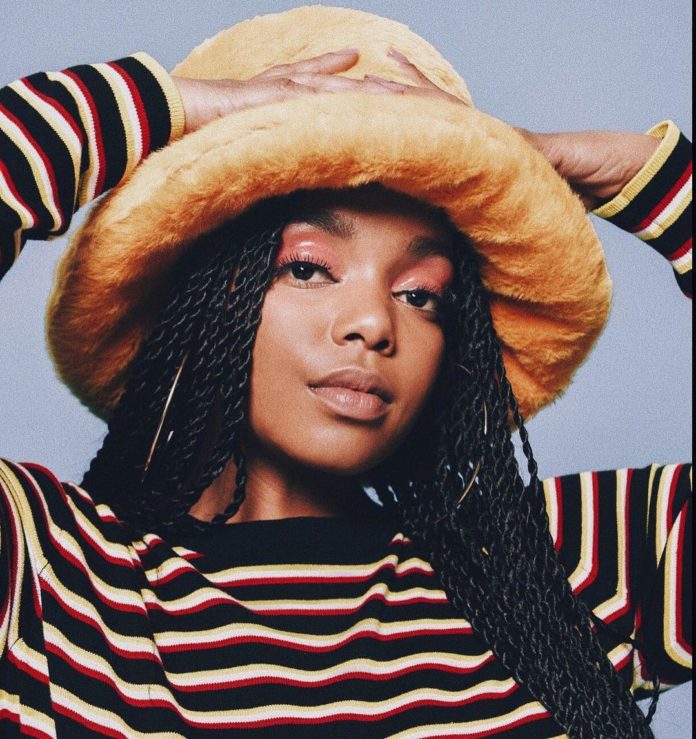 After the debut festival in 2013, the DStv Delicious International Food and Music Festival has been listed among the premium outdoor festivals on the event calendar in South Africa.

A tall list of music acts for the 2019 showdown has been announced. It’s a two day of activities on September 21st and 22nd at Kyalami Grand Prix Circuit. 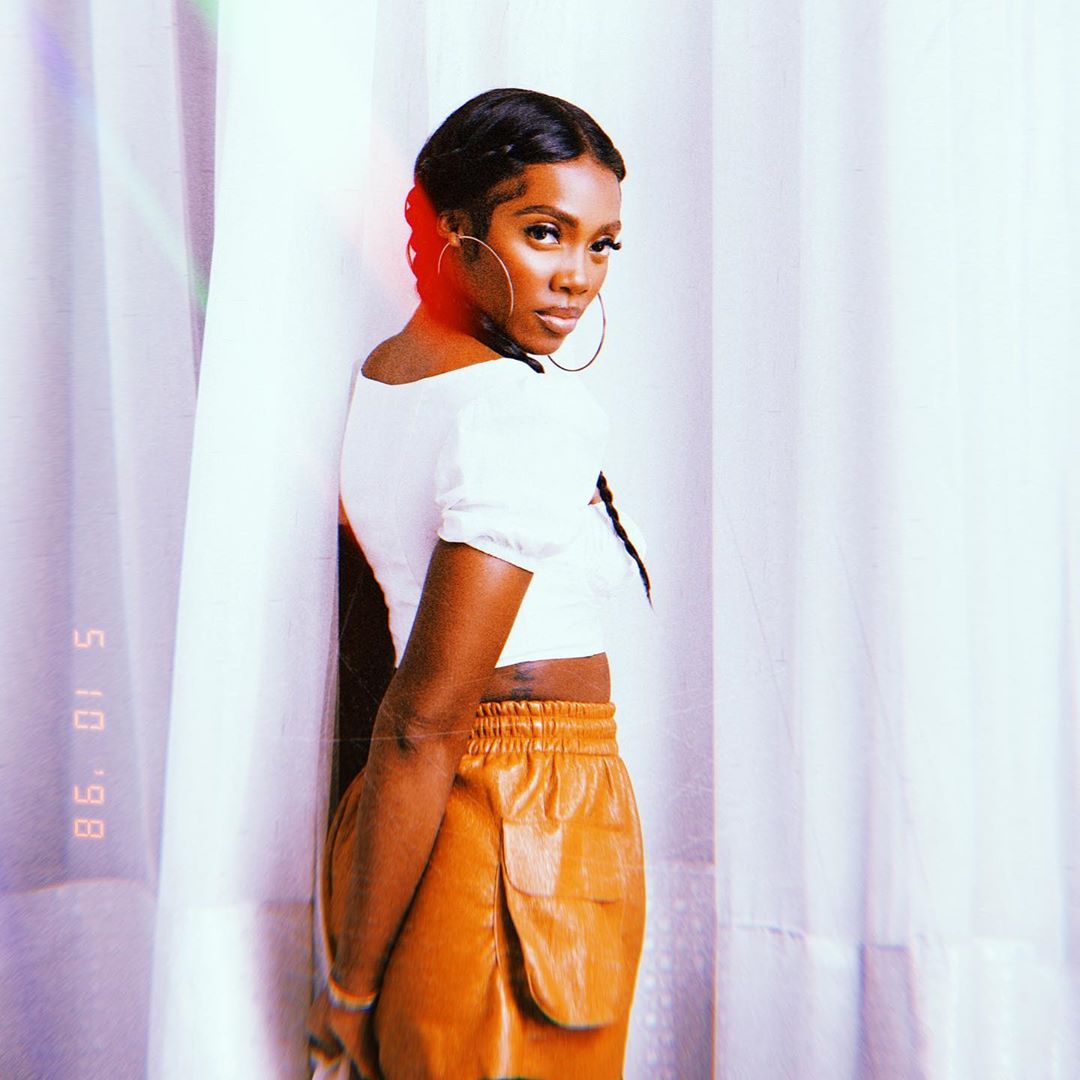