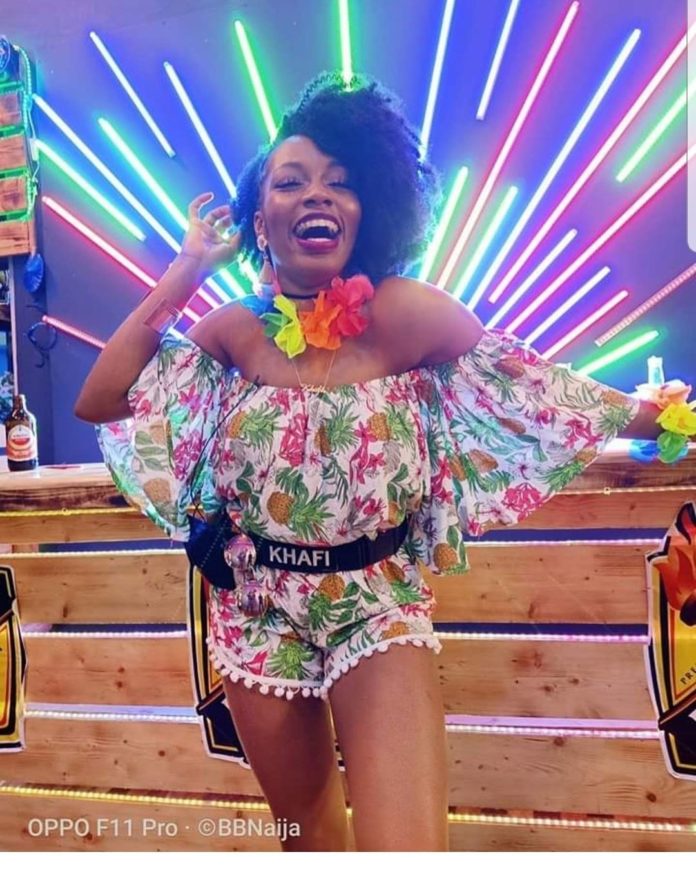 Newly-evicted Big Brother Naija 2019 housemate Khafi has cleared the air on comments about her having sexual intercourse with Gedoni in the big brother house. 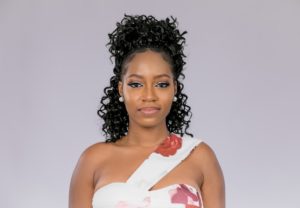 In the radio interview with Yaw of Wazobia FM Khafi reiterated that what happened under the duvet was mere kissing and there was no sex.

It is to be recalled that the Metropolitan police earlier released a statement saying Khafi will face disciplinary charges for participating in the online reality TV show ‘without authority’. Read here.

Speaking on her employment in the United Kingdom, Khafi mentioned that contrary to previous reports, she actually took permission before coming to Nigeria and in due time she will address the issue.

Watch her interview below: