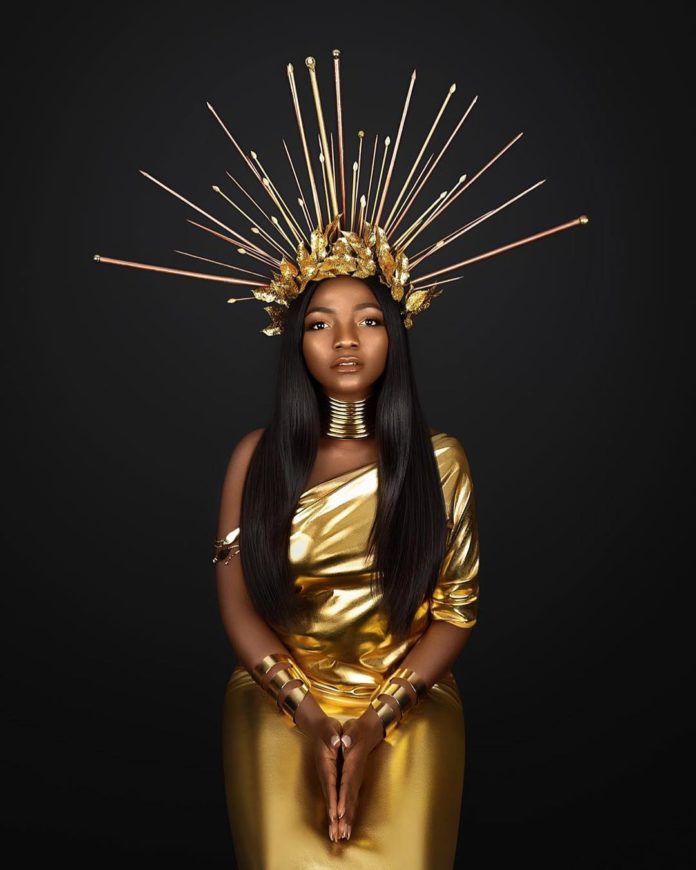 Music is infectious, that’s why it is able to travel from one continent to the other. Every continent, country and et al feed on a certain kind of music for decades but there generally accepted genres globally.

The most popular song within the West African region happens to be Afropop, especially in Ghana and Nigeria. Today, the team has carefully selected five songs from the genre making waves in 2019, though some were released in 2018.

Here are the current Afropop trending songs on our playlist.

The two recently brought the internet to a standstill when they first kissed on stage during a duet. The proceeded to announce their wedding graced by a constellation of stars. Love hidden from the eyes of the public for a long time even though their both singers with several awards in their cabinet. ‘Promise’ is a special vow from the depth of their hearts, it has been on our playlist for some time now.

Coming from the back of a successful ‘Akwaaba’ song which scooped several awards on the continent. Producer GuiltyBeatz cooked this special dance tunes called Pilolo tapping both Mr Eazi and Kwesi Arthur.

We fell in love with the video for this song starring Nigerian model and actress, Beverly Osu. The underwater shot is a true definition of creativity. Hope you enjoy it too.

Fuse ODG – Outside of the Ropes

It’s a different kind of musical vibes served by UK Based Ghanaian record producer Fuse ODG who is on a mission to propagating the positive stories about Africa to the world. His Kente Festival in Ghana during December festive season was an instant hit just like this song.

A blend of two genres; reggae and Afrobeat to arrive at a soul-charming song for the ladies is what Ghanaian act Stonebwoy did on ‘Feeling Lonely’ with help I-Octane from Jamaica.

Simi & Adekunle Gold Are A Year Old In Marriage