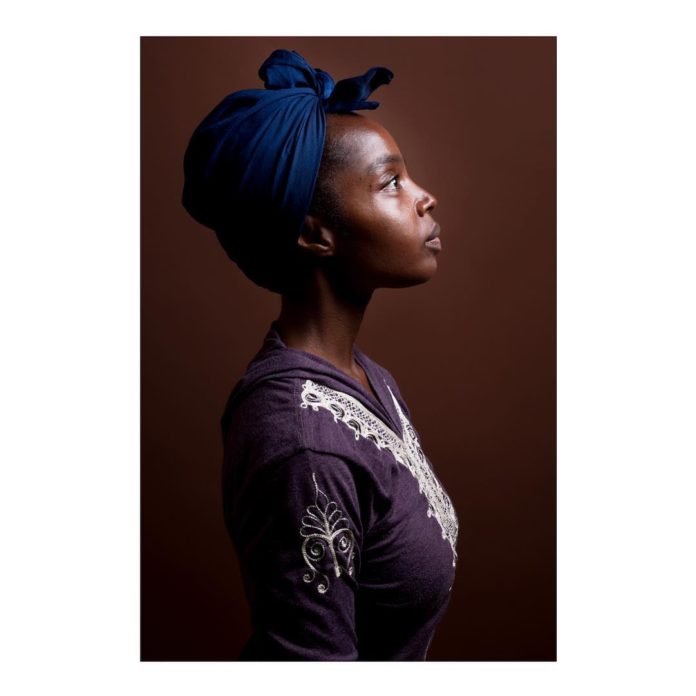 MaameYaa Boafo is a Ghanaian actress based in the United States who elevated to the bigger screens with a series of appearances in plays like An African City and School Girls.

The success of her previous works has earned her an important role in the upcoming series by NBC where she will be playing the character, Briana Logan, a private investigator in a high-class legal firm responsible for handling some of the toughest cases in the city. Jimmy Smits and Caitlin McGee are other co-stars of the series which is under work but the title is subject to change. 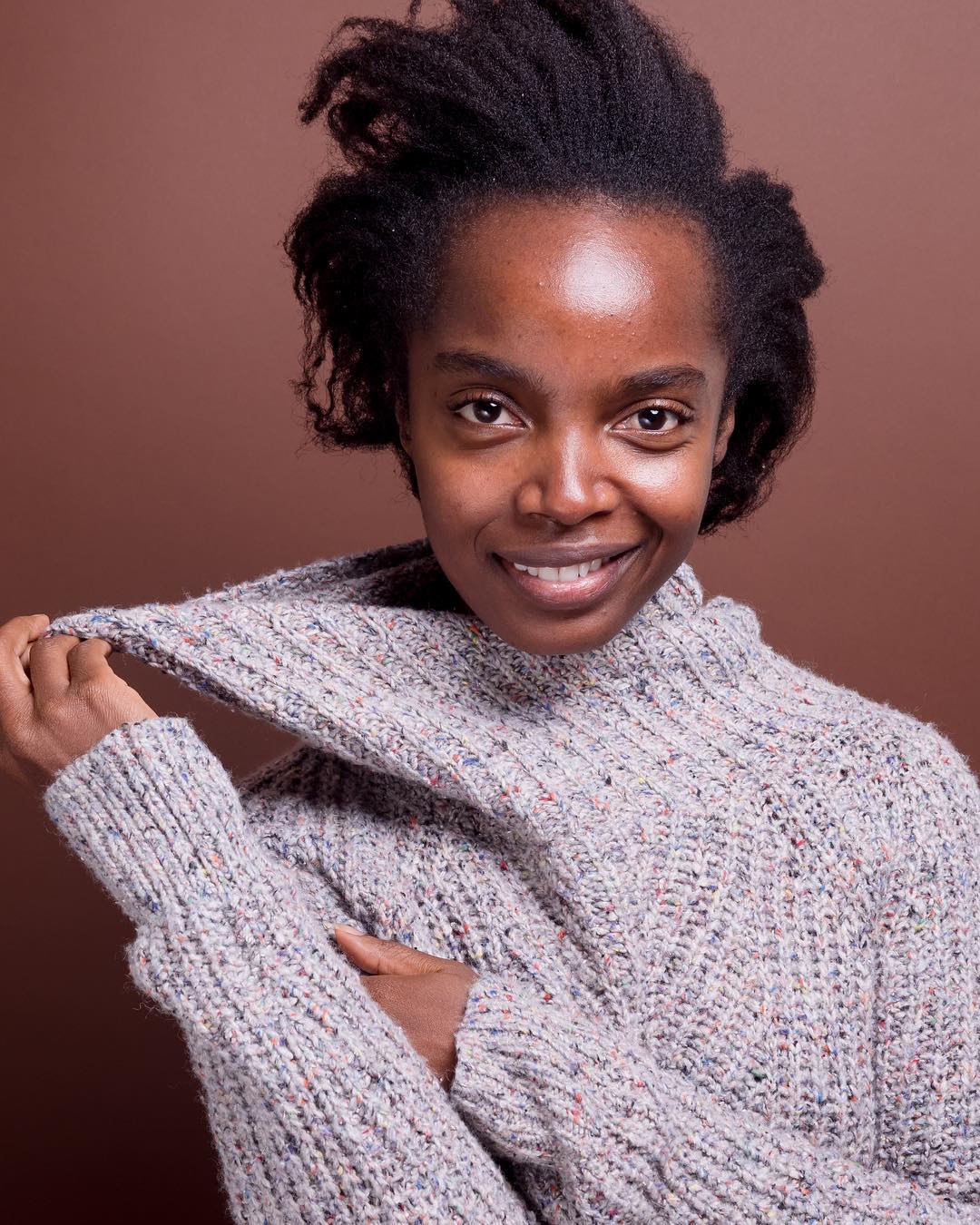 Bluff City Law is created by Dean Georgaris, renowned for creating some amazing movies and series including the popular, The Brave. Other creators working on the series are David Jallonari, Michael Aguilar and Universal TV, the date of release is not out yet.

In An African City Created by Nicole Amarteifo, Five independent African ladies go through the ups and downs upon returning from abroad.

Watch the trailer of An African City below while we wait for the release Bluff City Law.

A Conversation With Maame Adjei: From ‘An African City’, Africa Utopia and The Life of a Creative

Watch The Opening Scenes Of An African City Season 2!