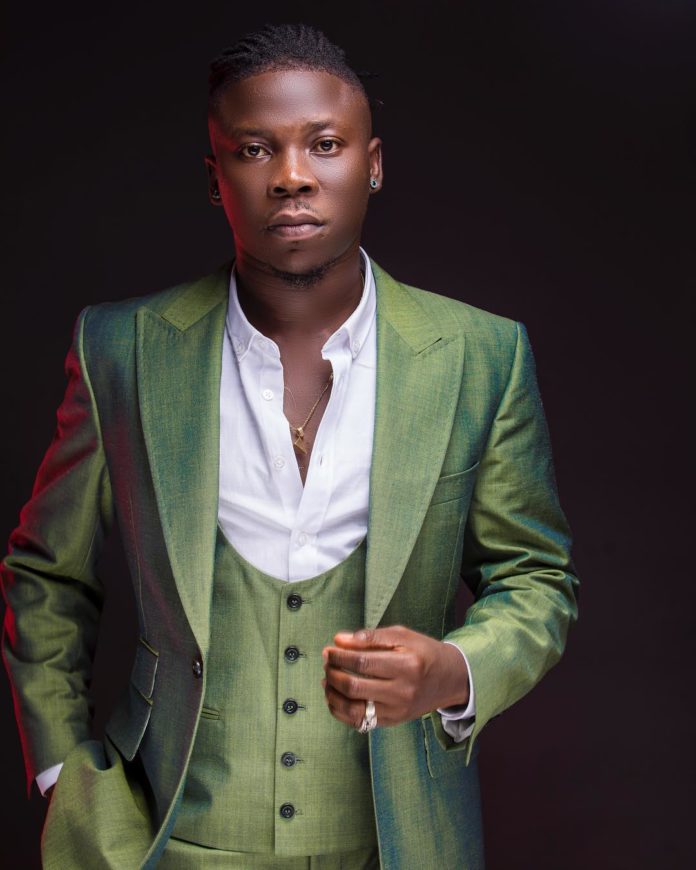 For Ghanaian Afrobeat and dancehall singer, Stonebwoy dropping hot and hit songs each year is a must, a trait he maintained ever since he broke into the music scene. His new partnership work with Medikal, Kwesi Arthur, Kelvyn Boy and Darko Vibes christened Kpokeke is topping charts in the country.

Stonebwoy, 31, was nominated alongside entertainment heavyweights in the category of Favourite African Star for the year under review. In the category were Nigeria’s on-air personality Ik Osakioduwa, actress, Adesua Etomi and Kenya’s Afro-pop band, Sauti Sol. Stonebwoy emerged winner of the category. 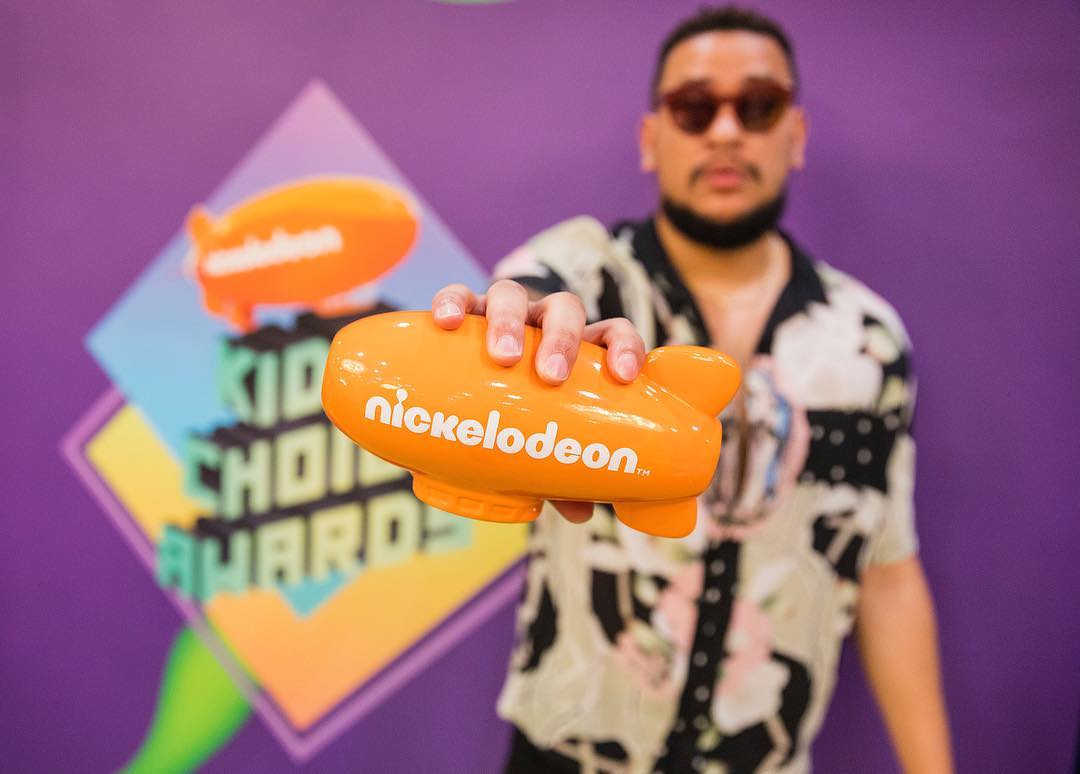 Drop your favourite Stonebwoy, and AKA songs in the comment box below.

Stonebwoy Taps Kidi & Kuami Eugene On ‘Take Me Away’