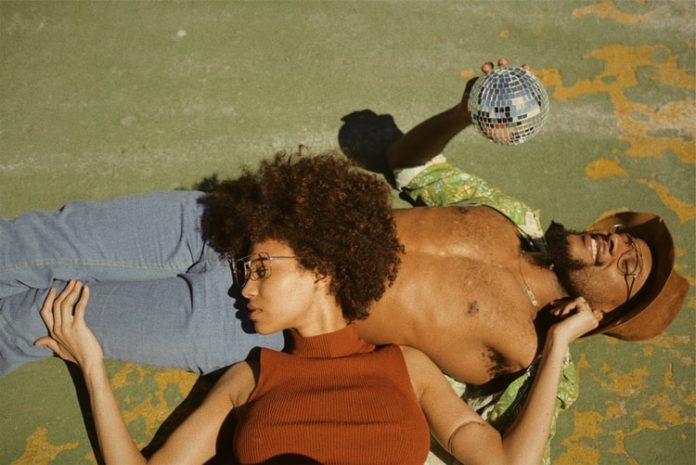 I seldom talk about relationships or read love related posts. I certainly don’t take relationship advice online even if you show me a degree from Harvard.

You know why? I believe everyone is different. What makes your man angry might be what tickles my man’s fancy. We all have different backgrounds and orientations and the rules of something as intimate as a relationship can’t be declared based on general opinion.

I however stumbled upon a huge block lately. A dear friend of mine called, complaining and asking for advice. I always try my best to refrain from giving relationship advice whenever I can. What do I know?

My friend was thoroughly upset with her boyfriend and the way she said “Chisom please listen to this and tell me if am right or wrong.”

I could sense from her voice, I would be in serious trouble if I dared to say she was wrong.

She has been in a long distance relationship for two years. She went on to tell me about a guy she met, a stylist and fashion entrepreneur. 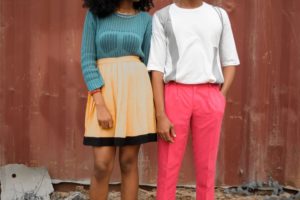 She connected with this stylist guy Aaron, they seemed to have a lot in common and they soon became good friends. She mentioned she told her boyfriend about Aaron, letting him know they were just friends, but she started to hangout frequently with Aaron, and I quote her

“Not like I was cheating or anything. We just hangout and am helping him plan his new collection’. Whatever that means

The boyfriend however started to get uncomfortable.

“I know Aaron is just a friend but can you stop seeing him for my sake?” My friend agreed.

Mr boyfriend was stalking his girlfriends’ instagram as usual that fateful day when he saw her last post. She totally slayed. 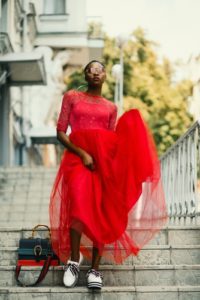 All hell broke loose when Mr boyfriend read the caption.

“He called me immediately” my friend was saying on the phone

“And started asking me is it the same Aaron he knows that I tagged as my stylist? I said yes, any problem? Come and see the way this guy started shouting at me oo telling me after warning me to stay away from the guy I still went to go and do styling with him. I tried to explain that it was just suggestion of cloths I wore that there is nothing else but he won’t even listen. He’s so angry, saying I’m cheating on him. But he knows in his heart of hearts the kind of person I am. i would never do that to him. Did I do anything wrong? Can’t I have friends again because am dating? This is not the first time he’s asking me to stay away from someone, once he notices the person has interest in me.”

She continued ranting, but I long stopped listening at the part she said “cant I have friends again because am dating?”

I was thinking hard and fast of the reply to give, the last thing I wanted was to be caught in a cross fire.

I kinda understood maybe Mr. boyfriend was feeling threatened and had to do anything to secure his territory but as the same time, my friend raised a valid point, is she not allowed to have male friends because she is in a relationship?

I responded by telling her to calm her nerves and give Mr. boyfriend a break, if he didn’t love her, he wouldn’t be throwing such a tantrum. She could state her case later when everything was calm and cool and he was more open to listen to her. She didn’t exactly like my response, I sensed she would have loved me to support her stance and not sound a village godmother.

With a “Hmmm…okay oo” she hung up.

I thought about this long and hard. Did she cheat? She didn’t, but she obviously spent a lot of time with this guy which could lead to cheating…was she not allowed to have male friends? What if she distances herself from anyone that indicates interest because of her relationship and after a while Mr boyfriend calls it quits?

Must you sleep with someone before you ‘cheat’ on your partner? Or anything beyond a ‘hello, hi’ situation with someone of the opposite sex is cheating too?

Should you seclude yourself from other guys because you are dating or should it be a 50-50 thing? When is it cheating?

This Super Delicious Shrimp & Bacon Stir Fry Is A Must Try