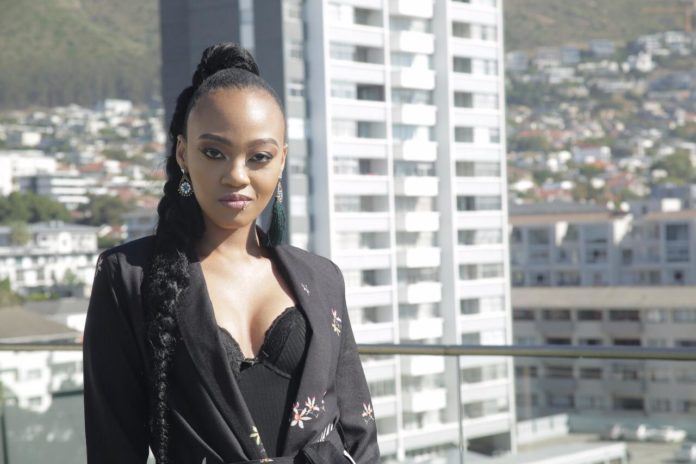 Paballo Moganedi (credited as Pabee Moganedi) is a multi talented media personality who captured attention with her acting role on the raved about Mzansi Magic soapie, The Queen.

Paballo first made her acting debut on South African National Television station, SABC 1’s Zone 14 playing the character, Purity in 2010. During the same year, she also featured in the David Kau starring feature film, Taxi Ride. She has also featured on another SABC 1 production, Tempy Pushas, where she played Lerato Bogtsu. Her performance in the series received rave reviews and the show itself.

In 2015, Paballo played one of the leads in Mzansi Magic’s highly anticipated drama series Complicated. She played the social butterfly and celeb-wannabe, Matli. She has also been featured on SABC 2’s popular sketch – comedy show “The Bantu Show” and on ETV’s Z’bondiwe playing the seductive divorce lawyer.
In 2018 she made a debut appearances on Mzansi Magic’s The Queen where she played the ratchet character, Mamiki. Due to her amazing acting abilities Pabee also landed two new roles on Mzansi Magic’s most watched soapies; Isibaya as Mimi and on Isithembiso as Bonnie. 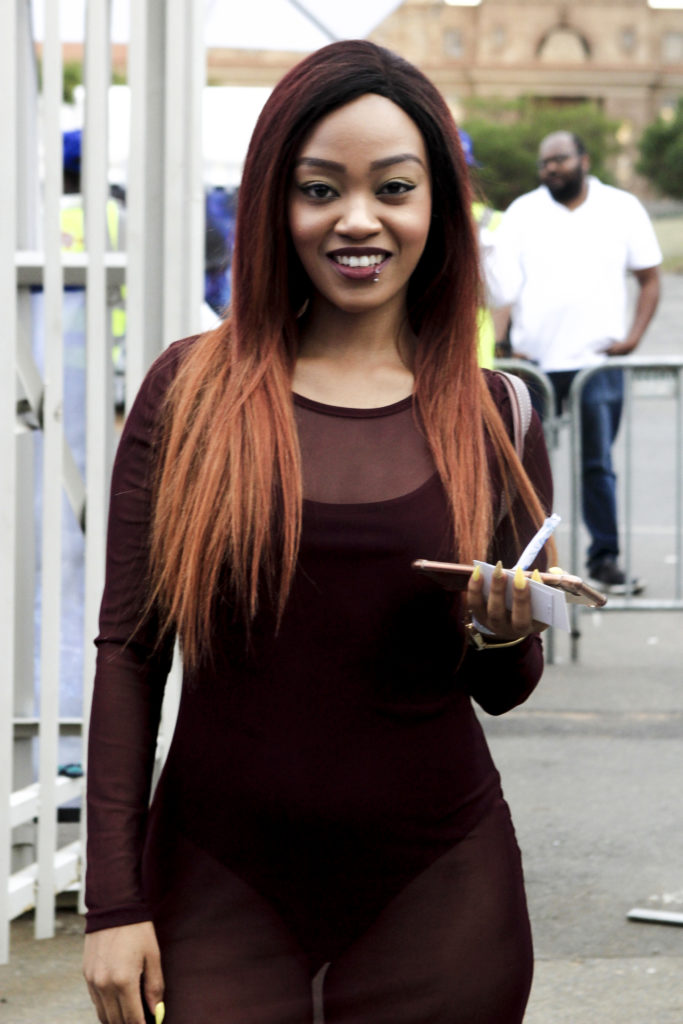 So when we had the chance to chat with her about her career, we were only too pleased to her story.

Glam Africa: What inspired you to follow an acting career?
Paballo Moganedi: I’m a story teller. I have an undeniable passion for performing And with all this extra added energy… there was really no two ways about what career I was going to pursue. It’s always been acting since I can remember.

GA: What is your dream role/production to work on?
PM: I honestly don’t have 1 specific dream role anymore. I have played all the villains I have ever dreamed however… as an artist exploration isn’t 1 destiny. There isn’t a role I’d say no to. Flexibility and range is the name of the game in my industry… that said …. I’m hoping to soon play a bad ass leading lady in an action thriller. I am not fussy wether she’s the protagonist or antagonist. I’m just so ready to add “I do my own stunts” to my bio LOL

GA: Tell us about the worst experience you have had on set and how you rose above it
PM: LOL… welllll I’ve not had too many of those. Nothing comes to mind specifically but my m.o. is usually to hand whatever issues may occur over to my agent who will act on my behalf in a way that’s not destructive to our relationship w production or won’t affect my experience on set.

GA: Of all the characters you have played, which one was your favourite?
PM: So far… definitely Mamiki (on the queen) I had the most creative freedom w her & with having had no limits to where I went with her.. she’s been my favorite to play. 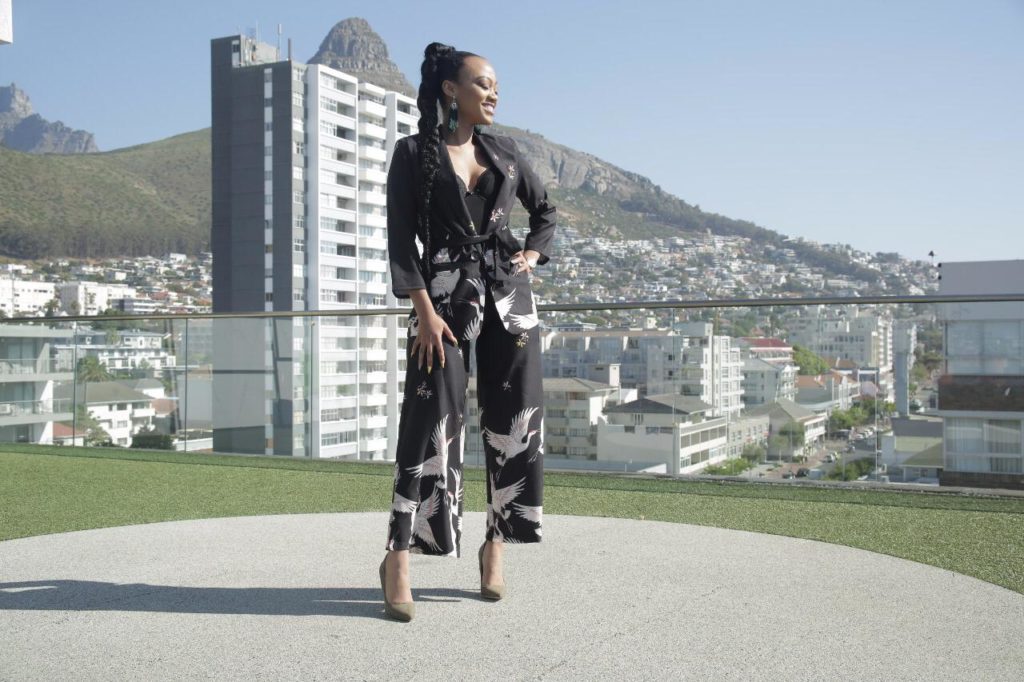 GA: How do you prepare for roles?
PM: A little research goes a long way. Sometimes I’m lucky enough to have a direct source of influence for a role. But mainly just researching where a character comes from… what feel I want the audience to get from her. Immersing myself in her as much as sanely possible.

GA: Who is your actor inspiration?
PM: I draw inspiration from many different actors for different reasons. Right now I am so inspired by kgomotso Christopher who I think is just clinical at how she’s killing this acting game. I’m hoping to some day play alongside her. There! I’ve put it in the universe now LOL

GA: If you weren’t allowed to be involved in the performing arts, what would you do instead?
PM:LOL am I also not allowed to breathe too. I honestly can’t see myself and all 11 of my personalities doing anything else in the world.