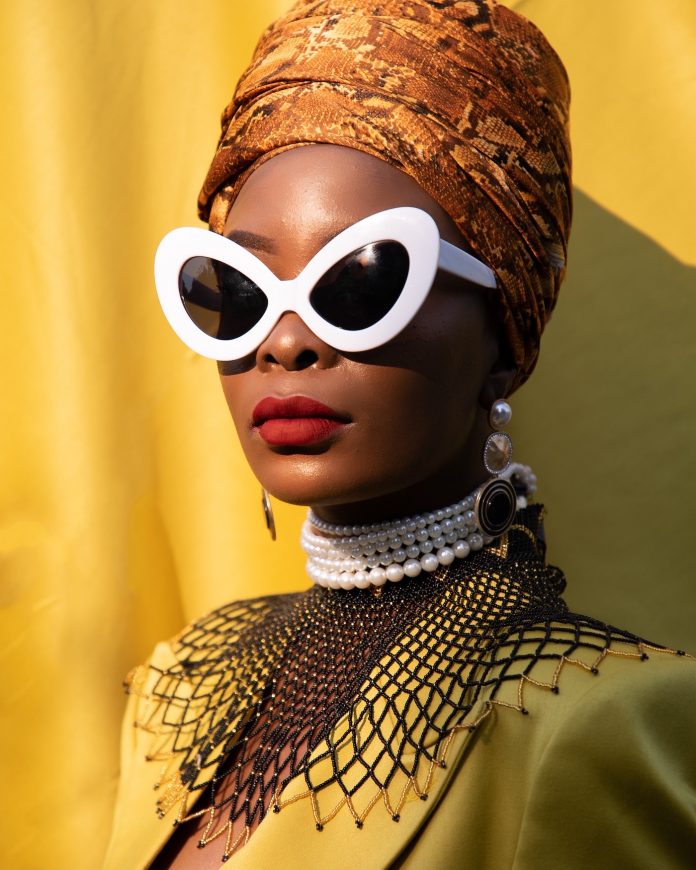 Netflix’s new psychological thriller drama series Ratched, based on 1962 novel One Flew Over The Cuckoo’s Nest, debuted today on the streaming platform, and promises to deliver fans with enough drama and intrigue to last the rest of the year. The series, which stars Sarah Paulson as Nurse Ratched is the latest release from writer, director and producer Ryan Murphy (Glee, American Horror Story, Hollywood, The Normal Heart), and features award-winning costume designer Lou Eyrich at her best. Fashion is front and centre in the series, which prominently features symbolic bright colours such as green and yellow, as well as a signature “surgical green” that underscores Paulson’s character throughout the series. 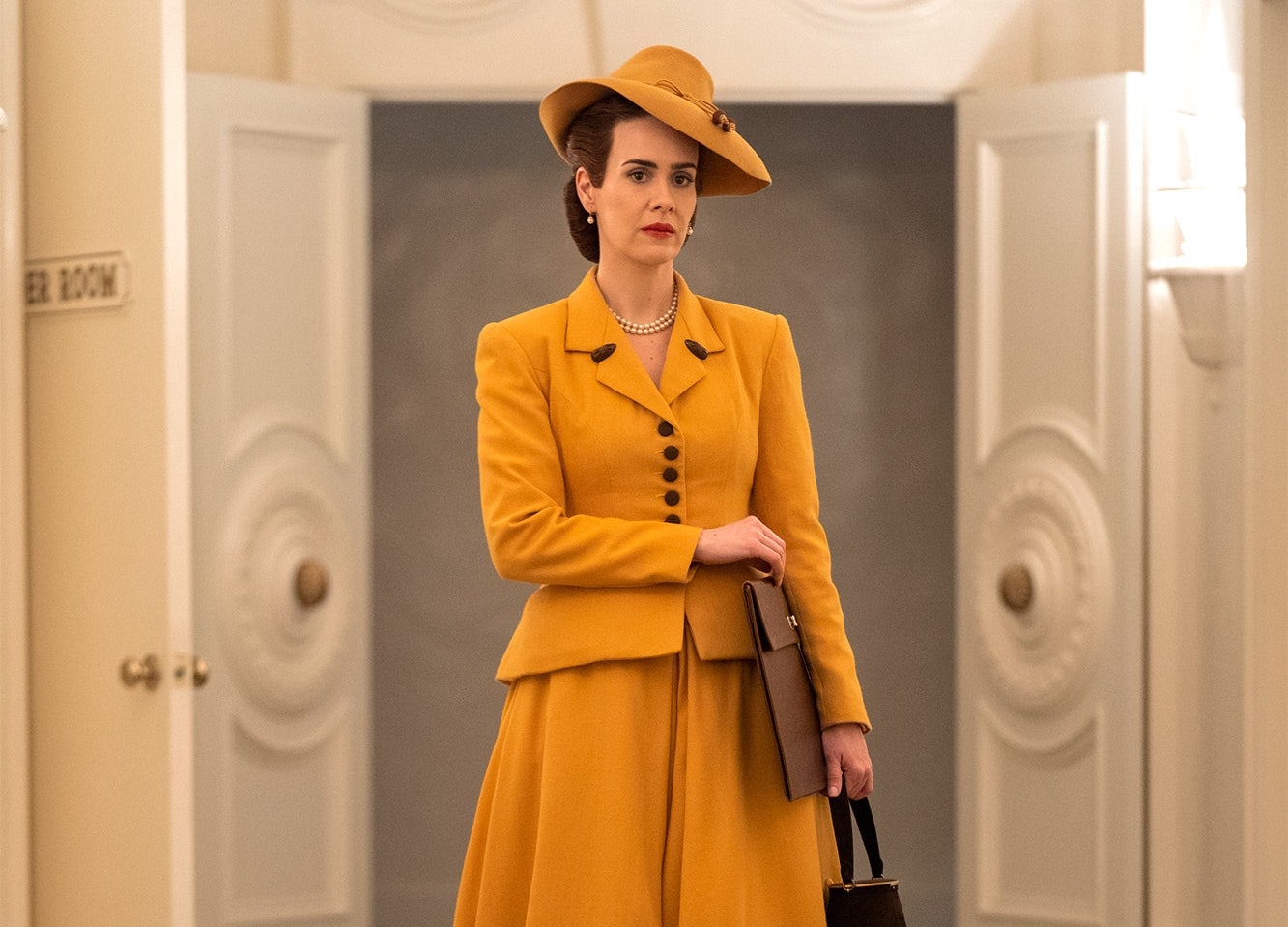 This week, 3 of our favourite South African influencers, Trevor Stuurman, Nabilah Kariem and Kefilwe Mabote, re-imagined the looks from Ratched in their own unique ways, to celebrate the launch of the iconic new series. We caught up with them via Zoom to find out about the inspirations behind their looks and how they relate to their personal styles.
TREVOR STUURMAN
“My fashion is an extension of who I am” 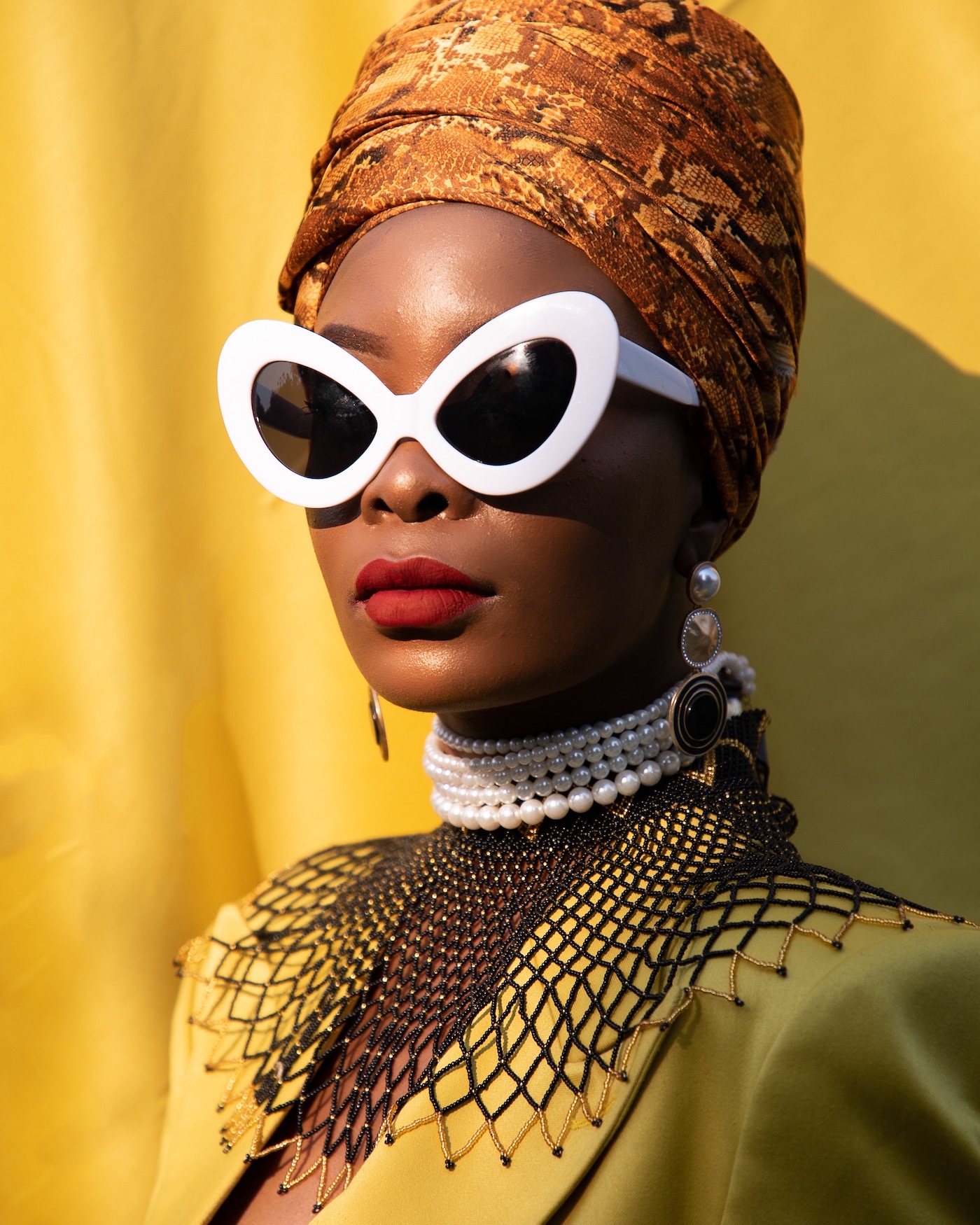 Model: Andile Biyana
Based in Johannesburg, Trevor Stuurman, a renowned photographer and multidisciplinary visual artist, describes himself as a “contemporary global African”, and often incorporates western styles into his art with an Afrocentric touch. Trevor studied filmmaking and has a BA Honours Degree in Motion Picture and Live Performance. In 2012, he won Elle Magazine’s ‘Style Reporter Search’ in 2012, got his start in publishing and it’s been an uphill journey ever since. Here’s what he had to say about his Ratched-inspired photo concept:
“I refer to myself a global African because my point of view isn’t limited to my geographical location. I have a global perspective and always reflect that in my art. Ratched is an American series, but we live in a global village. The approach I took is all about celebrating and championing Africa, even though it’s for an American production. Off the cuff, I wanted to do something that would re-imagine the different hats and fascinators into something more Afrocentric, while also maintaining that classic traditional silhouette.”
NABILAH KARIEM
“I always try to bring a level of excellence to my content” 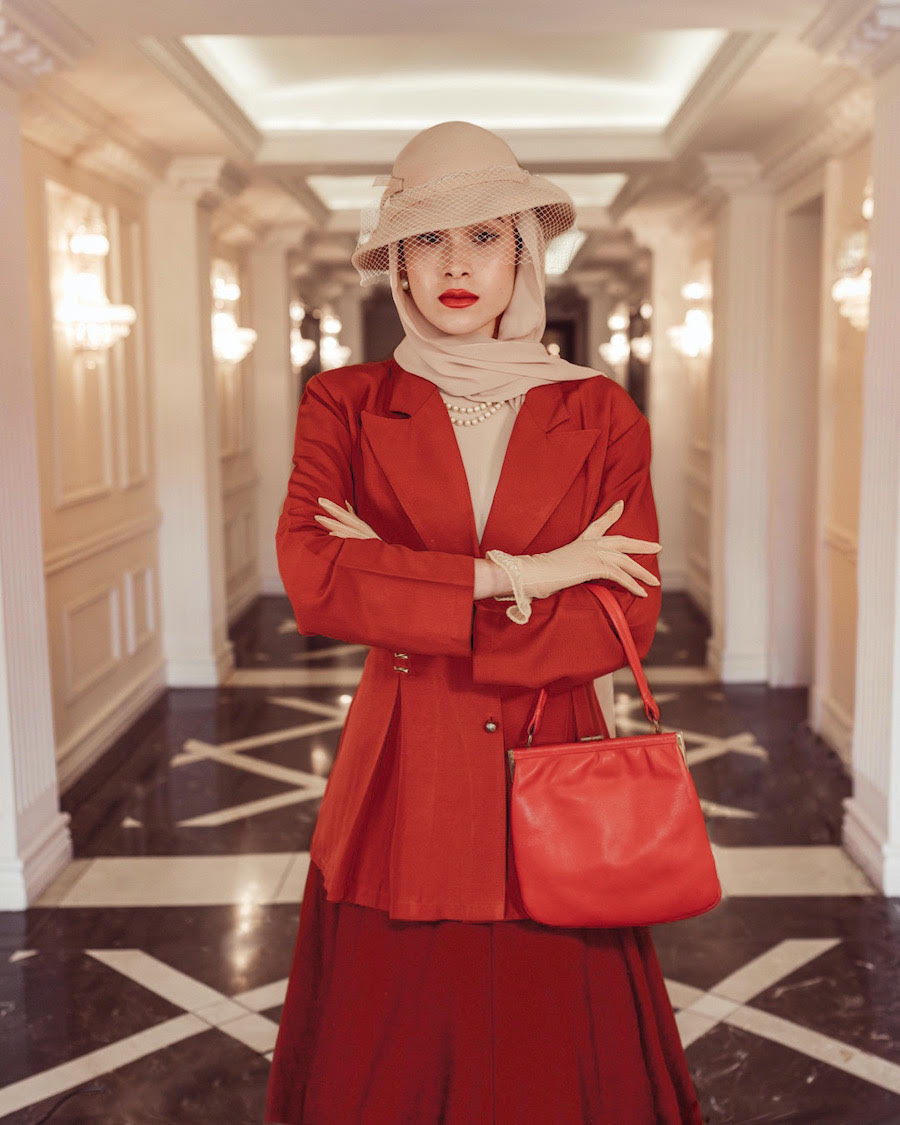 Nabilah Kariem is a pioneer in hijabi fashion industry, a trend which has seen immense growth over the past few years. Today, she is among the leading modest fashion influencers in the world. With a background in fashion design, Nabilah hopes to one day start her own modest-friendly fashion brand. Here’s what she had to say about her eye-catching ‘Ratched’-inspired look:
“When you think of the 1940s you think of muted tones, but in the Ratched series they used a lot of bright, striking colours, so I wanted to emulate that. The wardrobe in the series is spectacular. I tried to find the right outfits to match the tones from the series. The characters in the show have very different styles and a lot of different outfits, so I wanted to incorporate the styles of multiple characters into my look, not just one. They wear a lot of hats in the show, and in the 1940s they also wore scarves quite often, so that was a great way to incorporate my hijab. Makeup-wise a lot of the characters in the show wear this signature red lipstick, which I just had to incorporate as well!”
KEFILWE MABOTE
“I love simplicity, it’s the ultimate sophistication” 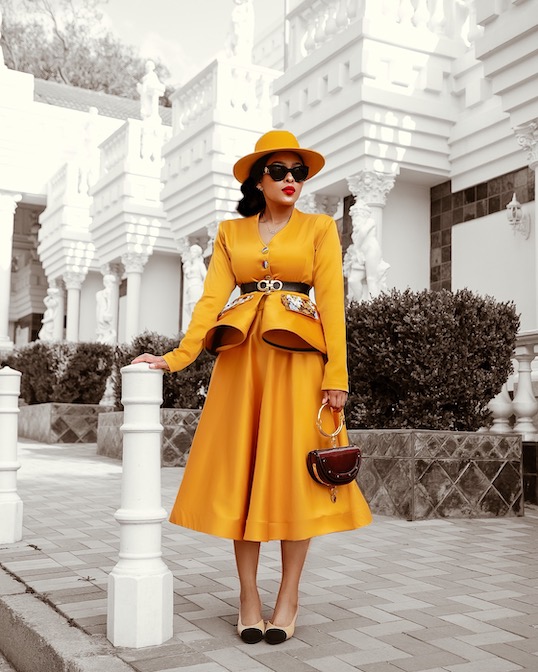 Kefilwe Faith Mabote is a luxury fashion & lifestyle influencer, stylist and digital media personality whose keen sense of style has earned her more than a million social media followers. Earlier this year she released her autobiography, “Kefilwe Mabote: Influencer De Luxe – From Soweto To Milan”. For her Ratched-inspired look, Kefilwe wore an outfit from @AgapeDesignss with a hat from @therealcrystalbirch. Here’s what she told us about her stunning look:
“I’m a firm believer that clothes relay a story and allow us to communicate without words. Nurse Ratched is a very stylish woman and she has been spotted in a bespoke mustard yellow two-piece with a matching hat. To recreate this, I paired a form-fitting peplum blouse with a skirt and some classic heels, and you cannot be Nurse Ratched without the signature hat! My outfit also has a signature print detail around the waist to introduce an African touch. I dress for comfort, with a dash of glamour, and I love wearing clothes which accentuate my figure and highlight my God-given assets. My favourite colour combinations are monochromatic colours. I would describe my style as very chic, modern and feminine.”
Go to our Instagram page @GlamAfricaMag now and vote for your favourite look for the chance to win a free 6-month Netflix subscription.
Special thanks to Netflix South Africa, Eclipse PR, Crystal Raman and the amazing influencers who worked on this campaign, Kefilwe Mabote, Nabilah Kariem and Trevor Stuurman.