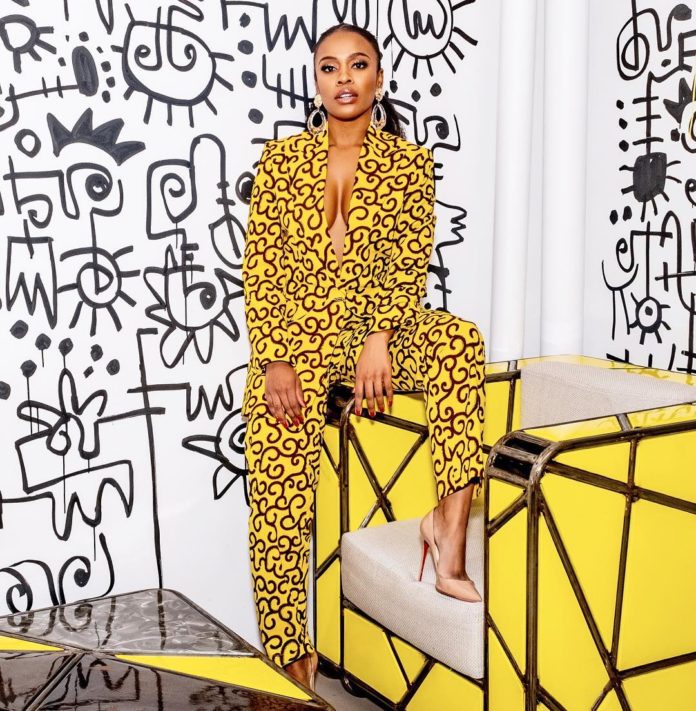 It’s another year for musicians in South Africa to be honoured for their contribution in placing the country’s music on the world map.

Music fans will see a lot of diversity in terms of hosts for this year, a combined effort will be seen from Bob Mabena and Melanie Bala who will be bringing the 90s style to the table while Kuli Chana and Twasa takes us back to early 2000 before Mpho Popps and Nomzamo Mbatha spiced the show with their influence from 2010 till date.

The South African Music Awards, organized by the Recording Industry Of South Africa, is taking place on Saturday, June 1, at Sun City Resort in Gauteng.