We just watched the below teaser of the movie ‘Come Sunday’ starring British born-Nigerian actor Chiwetel Ejiofor, our first verdict is, it is a must watch. The uniqueness of the story has already made it gain the kind of attention we are talking about at the Sundance Film Festival where it’s being screened before its official release on Netflix, April 13, 2018.

We have been stunned by the Chiwetel’s performance in the drama around the true life story of Bishop Carlton Pearson, the leader who preached against the popular belief of the existence of hell for those who refuse to accept Jesus Christ. 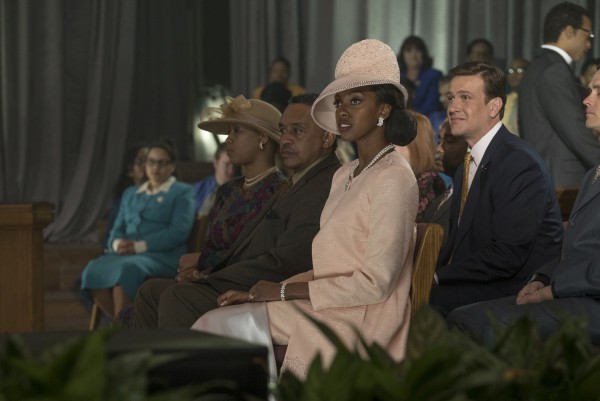 Director Joshua Marston translated that using Chiwetel Ejiofor to challenge certain core principles of the bible that every believer must obey and live by with the clergy during Sunday service.

Watch the teaser below and tell us what you think;