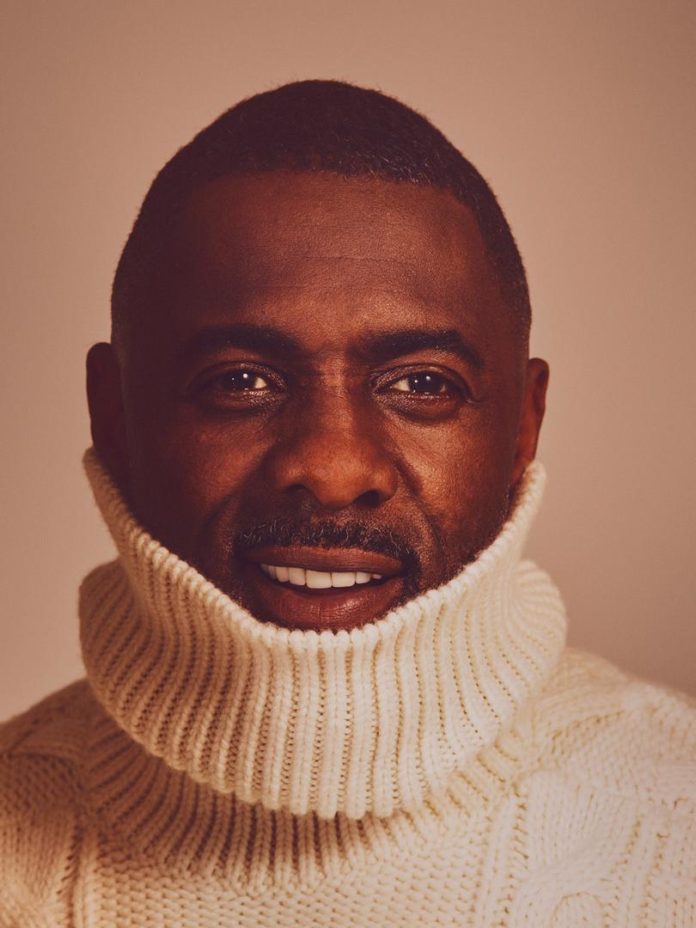 Is there anything else Hollywood actor of African descent hasn’t done yet? From acting to fashion and now music.

The finest and coolest actor delivered well-cooked lines worthy of a standing ovation in ‘Boasty’ a song by British rapper, Wiley alongside internationally acclaimed musicians Sean Paul and Stefflon Don.

In the video, Idris Elba exhibited his uniqueness in almost every trade he has tried his hands on – nailing his style in the fashion world fetching him the sexiest man in entertainment title and also his fine display in acting.

From what we have heard and seen in Boasty, we wouldn’t be surprised if he released more solo records soon.

Enjoy the video below.