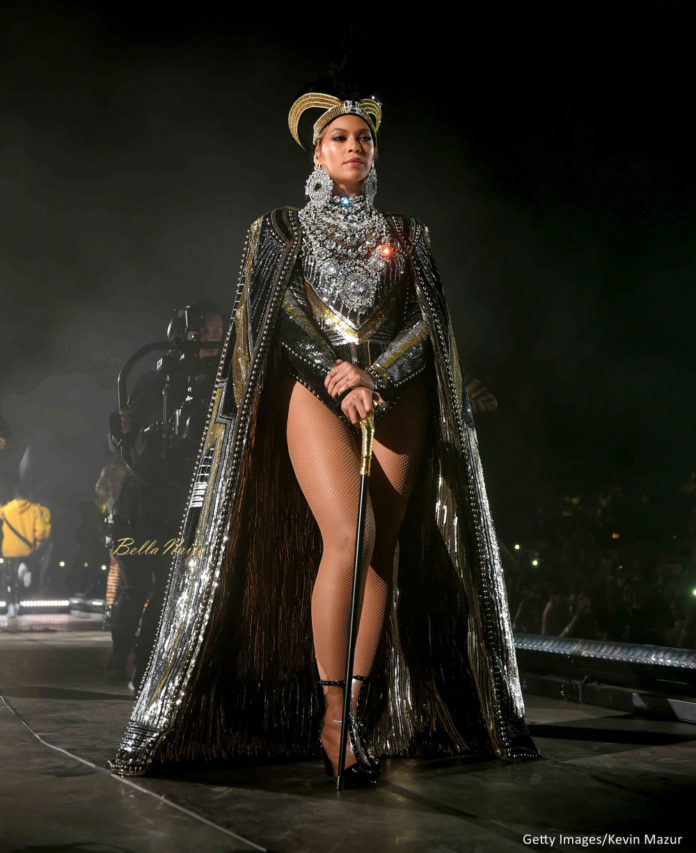 AS THE WORLD CELEBRATED INTERNATIONAL WOMEN’S DAY ON FRIDAY, WE TAKE A LOOK AT WHAT IT MEANS TO BE A WOMAN IN 2019…

Themed #BalanceForBetter, this year’s women’s day was a day to encourage a balance in society, because when there is balance- and less trauma or chaos, we as a people get to move forward, create better circumstances and healthier relationships with one another.

We were particularly fond of this theme as equality in Africa has been one of the slowest transformation throughout history. Where even today, male domination is considered a cultural tradition, inevitably telling the little girls and their mothers and sisters that they matter less than men.

Our generation is a blessed generation however, where we have powerful martyrs who have led the way for us all to have a voice, from your Winnie Madikizela Mandela’s who fought oppression to your Beyonce’s and Cardi B’s who broke through the stereotypes, women have captured their own sense of freedom; a freedom to explore womanhood in a way that is not bound by a predetermined morale containment. 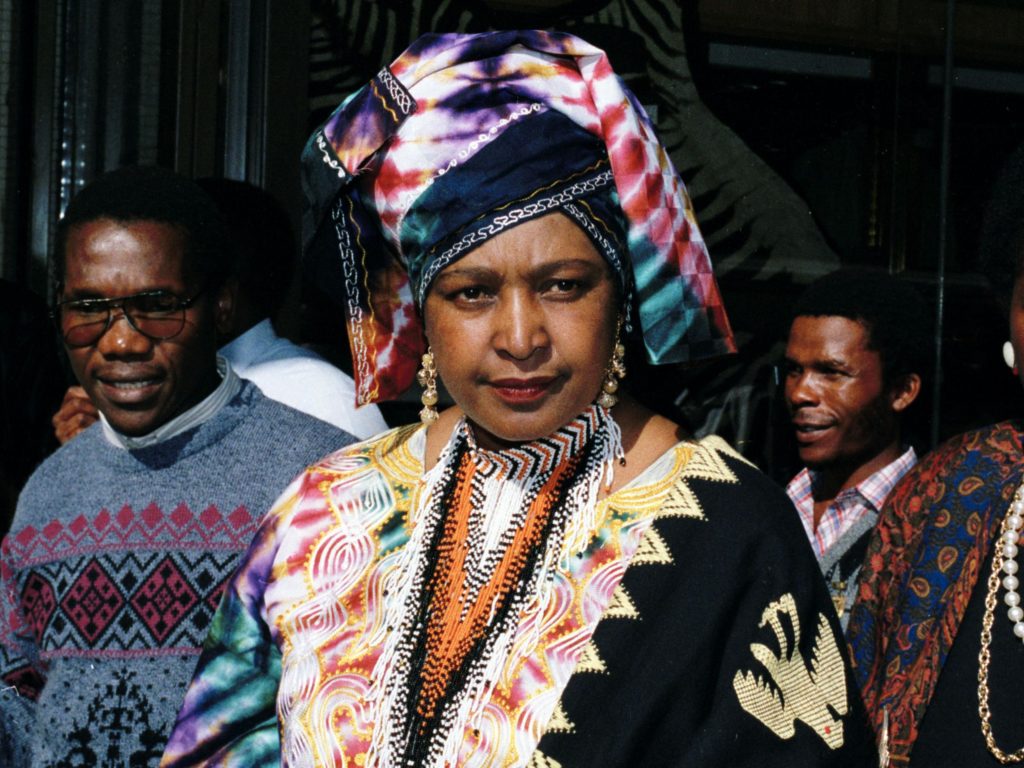 The future look hopeful for our girls.

Based on a chart done by EWN.co.za however, it seems although we have made significant strides over the years, there’s still a vast difference in terms of equality that leaves one slightly exasperated. That there are only 2 type of genders in the world but the statistics have yet to surpass the 40% mark in various equality measures- the majority being in the 10-25% margins- it begs to wonder what is it about women that warrants the male-dominated leadership to stifle our progression. 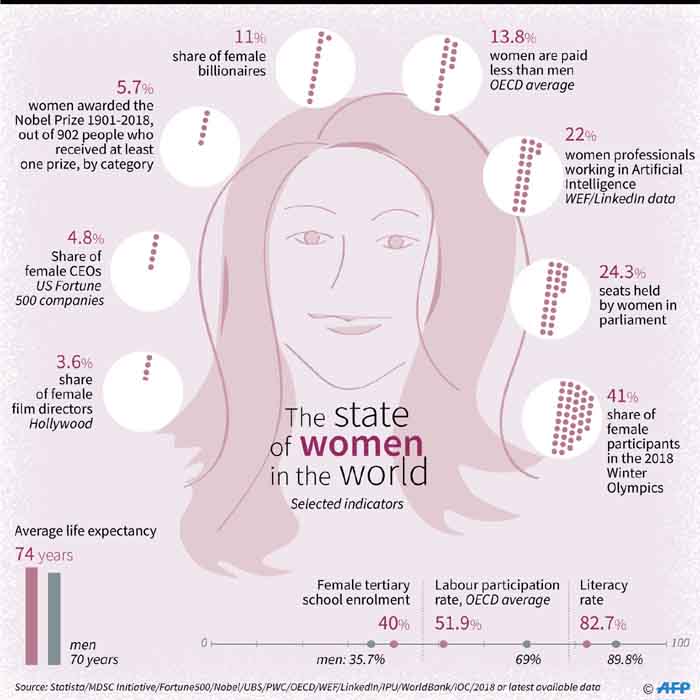 Besides the doom and gloom though, we do get a few privileges that we honestly do have to acknowledge- albeit less significant. For one, we have actually achieved the “I can wear anything I want” goalpost, a goal post that was exposed as very rigid when it came to men doing the same thing. Only last week, POSE Star Billy Porter was a worldwide trend for opting to wear a ball gown tuxedo to the annual Oscars held in Hollywood. The outrage by majority men, was a true reflection of the self inflicted shackles that men impose on themselves too. So who is truly free?

However way you see it, the fact that in 2019 a girl from a village deep within Africa could realise her dream to make a living simply writing everyday, and not forced into nursing, home-making and being married off, is what I celebrate this month.

What are you celebrating this Women’s Month?