Destiny’s Child, who were an American girl group and whose final and best-known line-up comprised of Beyonce Knowles, Kelly Rowland and Michelle Williams are rumoured to be planning a reunion tour. The rumours started up because of a newly launched official Instagram which is managed by Sony Music Entertainment.

So far these photos have been posted with each caption including a significant milestone in the groups career. 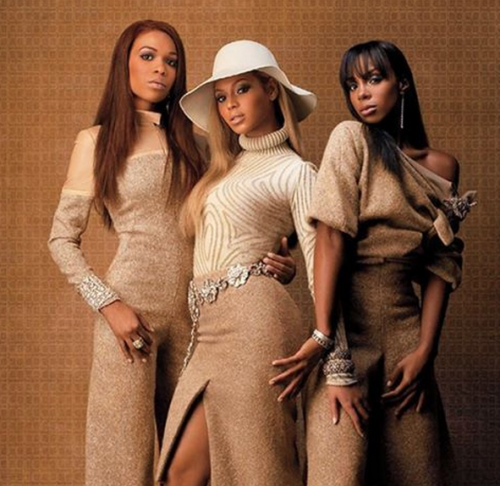 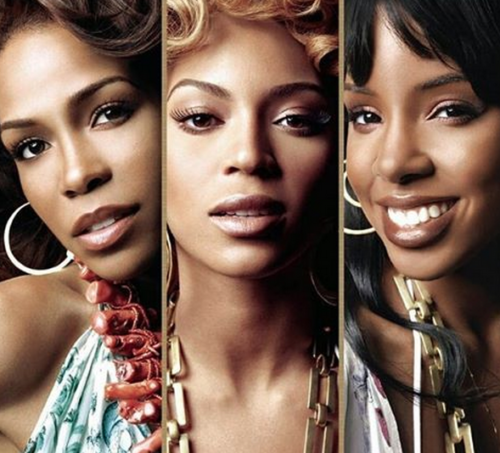 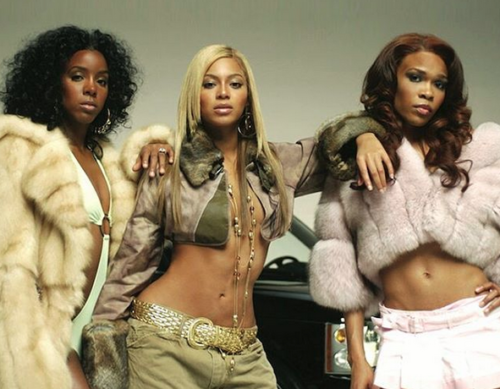 The group split up in 2006 and the last time they performed together was at the 2013 Superbowl when Beyonce performed during the halftime buyamoxil-amoxicillin.com/buycheapcipro.html show. Next year will mark the groups 20th anniversary so many fans guessing there might be a reunion tour in store for us all soon.

While we wait and hope for more news, here’s an iconic song of their’s to take you down memory lane!