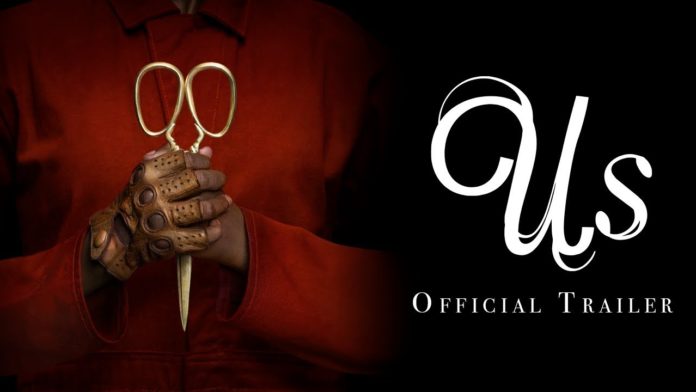 A movie that has been wildly anticipated since the first hint of its production early 2018, Jordan Peele’s Us movie finally premiered this weekend and the worldwide reception makes it clear we were never ready! 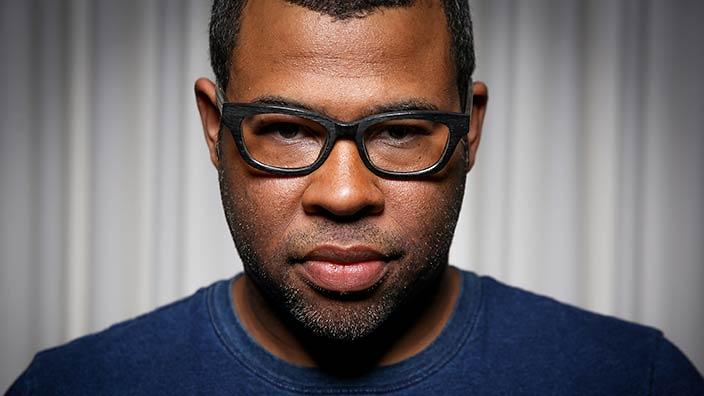 Peele, who is an American Hollywood talent fivestar being an actor; comedian; writer; producer and director, first landed on the global radar as a Comedy Central contributor- introducing the parody skit show that closely resembles ‘Saturday Night Live’, Key and Peele. He was praised for his characterization of the former United States president, Barack Obama, in their infamous skit “Obama’s Anger Translator”. He has since then created and appeared in many television series like Fargo and The Last O.G, which may very well have launched his interest in film. He’s directorial debut film ‘Get Out’ was a massive success, grossing around $35 million in ticket sales and receiving accolades like an Academy Award for Best Original Screenplay. 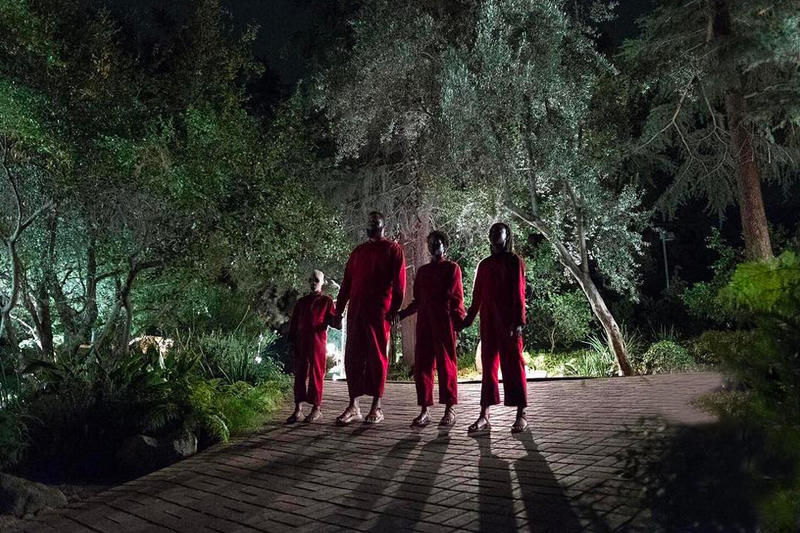 He’s second highly anticipated horror movie ‘Us’ doubled in ticket sales, grossing $70.3 million, making it the number one ‘horror’ movie at Box Office. The film, featuring Black Panther co-stars Lupita Nyong’o and Winston Duke as leads, is said to have had an epic reception by movie critics all over the world.

It’s no surprise though as the film is littered with social symbolism, hidden messages, original visuals and an unusual storyline. This movie definitely has a future on the cult-classics shelf. Provable by the amount of fan-art that has popped up everyday since we were first introduced to the trailer on Christmas day. Peele and his production team were so amazed by the talents that they soon opened a pop-up exhibition, showcasing the best work from fans, as seen HERE.

However our favourite is by far this Us-themed choreographed skit

Of cause we saw the movie ourselves and wish we could discuss all the hidden meanings with you, but we wouldn’t want to spoil it for you! 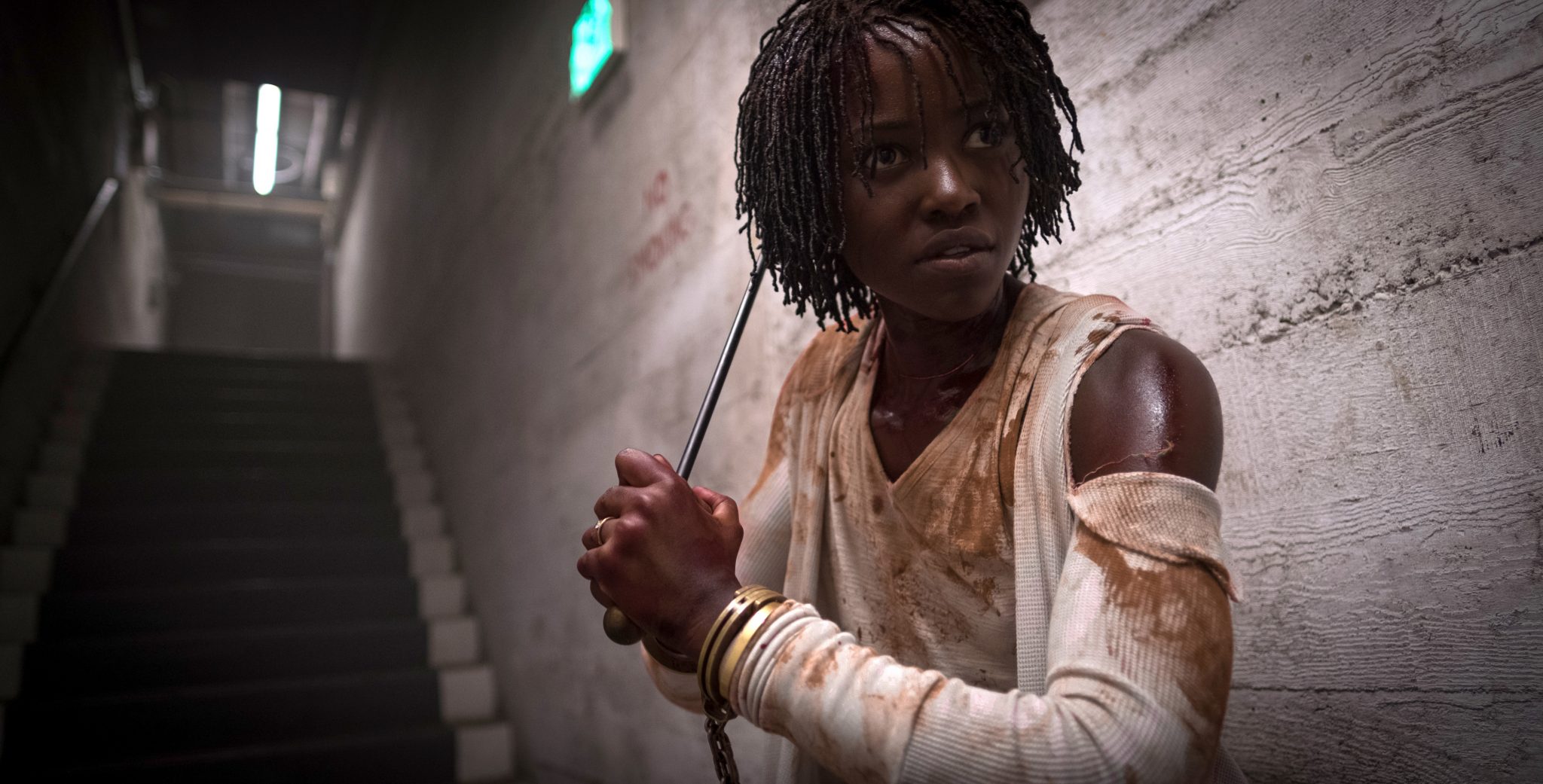 YOU can spoil it for yourselves however and let us know what you thought of the movie on the comments below!