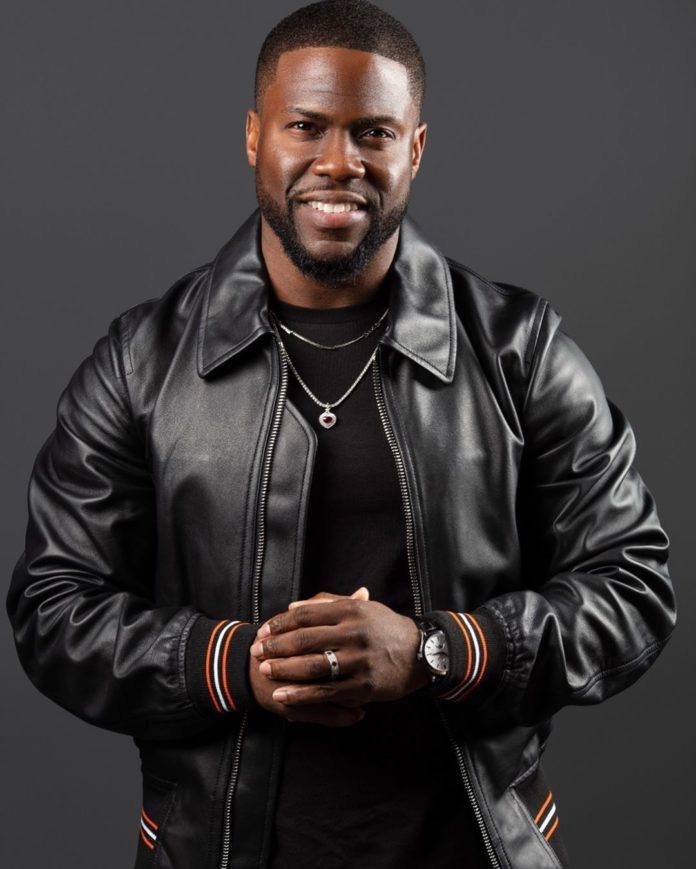 Kevin Hart is about to make the entire world laugh through Netflix, the American comedy hero has a special comedy show which will start airing on Netflix from April 2019.

He made the announcement on his social media platforms with a snippet of what to expect from him. Kevin Hart has taken comedy to the next level touring famous centres in the world with a huge success story.

Time to stay glued to your Netflix for the comedy special from the comedian who has also found love for acting with several movies under his belt already.

Watch a snippet of what expect from Kevin Hart on Netflix this April.