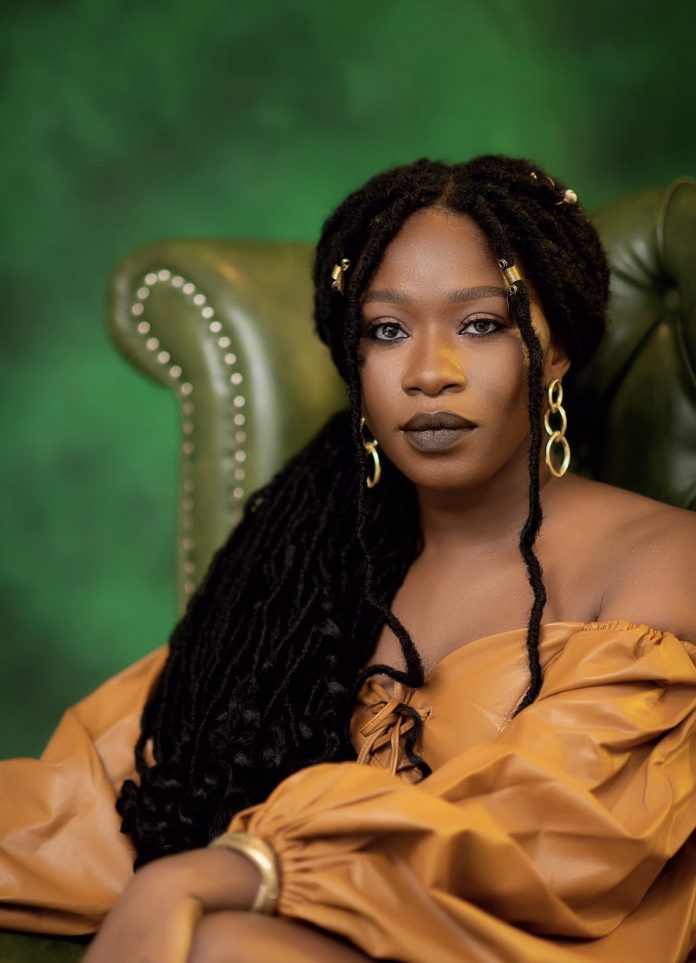 In October of 2019, a group of investigative journalists at BBC Africa Eye, including Kiki Mordi, Kemi Alabi and Charlie Northcott, released perhaps the most important, and controversial, film of the year. ‘Sex For Grades’, as it was aptly titled, was an instant hit, and for days the Nigerian social media-sphere was completely enraptured by the many expositions and revelations of this shocking film.

The documentary, which sought to expose a long-ignored culture of lecturers demanding sexual favours from students in West African universities, sparked a series of important conversations and confrontations, and even inspired the Nigerian Senate to re-introduce the anti-sexual harassment bill, in response to the ensuing cause célèbre. Lecturers at UNILAG and the University of Ghana were also suspended thanks to the timely and efficacious exposé. 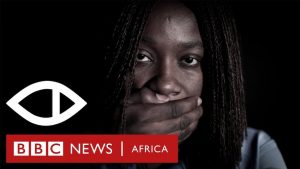 Almost a year after its release, ‘Sex For Grades’ is still raking in the accolades, and is now being recognised by the International Academy of Television Arts and Sciences with a nomination at the International Emmy Awards in the Current Affairs category.

In a statement released on Tuesday, President & CEO of the IATAS, Bruce L. Paisner said, “We salute the outstanding work and great courage of our nominees for reporting on difficult and sensitive matters, despite the many challenges and obstacles continuously thrown at them.”

Congratulations to Kiki Mordi, BBC Africa Eye and all the amazing journalists and producers who collaborated to bring this project into the public consciousness. All roads lead to the Emmys!

Here's me, despite being an emotional mess, announcing that @BBCAfrica #BBCAfricaEye's #SexForGrades is nominated in the "Current Affairs" category for this year's international Emmys.
Every single soul that made this project come alive deserves this honor! https://t.co/KemqXtZAYl