Remember when we told that Nigerian media  personality Toke Makinwa was in the UK to shoot a documentary for Channel 4? (click here if you missed it) 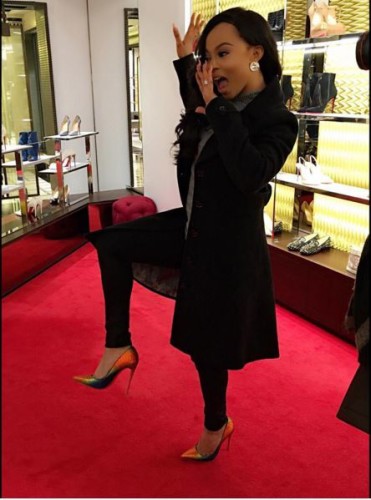 Well the production is done and it is ready to be telecast. Toke is not the only one featured in this shoot, the documentary dubbed “Lagos to London: Britain’s New Super-Rich” also features sisters DJ Cuppy and Temi Otedola, Alexander Amosu , twins Ozee and Ocee Mbadiwe and more. 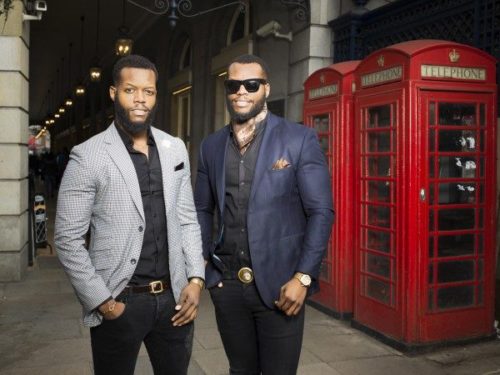 The film which is set to air on 7th June, 2016 at 10pm is described by Minnow films (the production company behind the documentary) as… ”An observational film about the successful Nigerian elite that lives between Lagos and London in the vanguard of what had been dubbed ‘The African Century’’

Zlatan Tells The Story Of His Rise In ‘Wake Up’

Billionaire Femi Otedola Had Dinner At Buckingham Palace With His Family