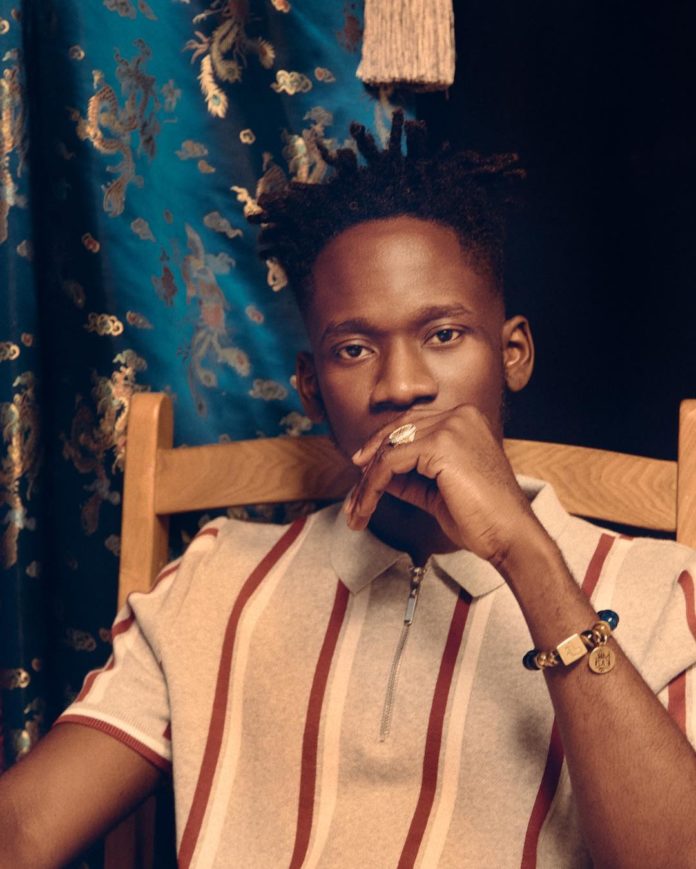 Oluwatosin Oluwole Ajibade, known in the entertainment world as Mr Eazi has taken a shocking decision to save his fans from major disappointment ahead of his North American Tour scheduled to take place this month (March). 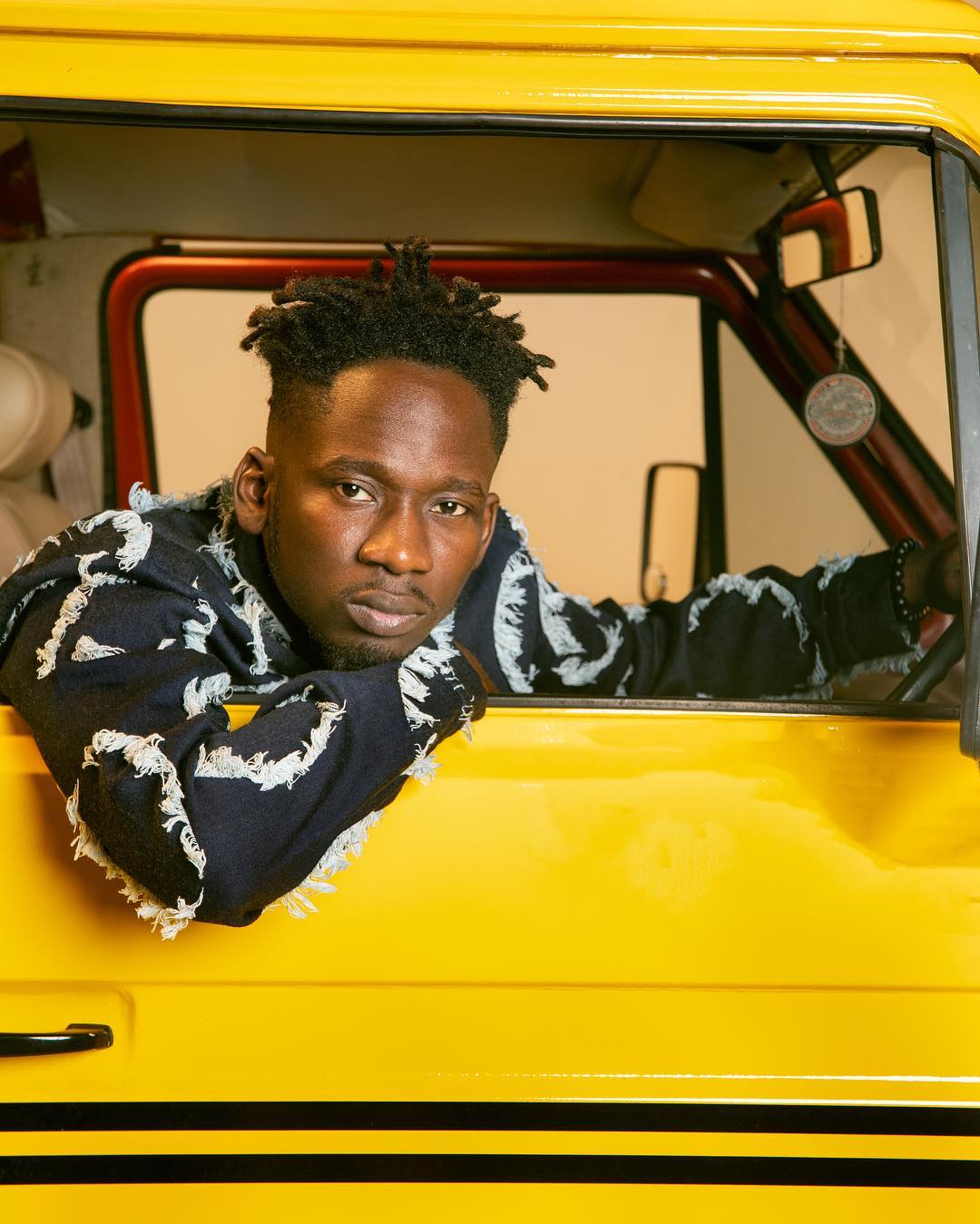 The singer has been forced to push the dates for the shows in March to April due to complications and delay in Visa acquisition from the American embassy. He revealed to his fans on social media and apologized to them to exercise patience with him as they look forward to solving the problem before April.

However, he added those that have bought tickets can use them for the particular shows they bought it for in April. Although it is frustrating, the announcement was timely to allow fans to re-plan.

Read his messages to the fans below. 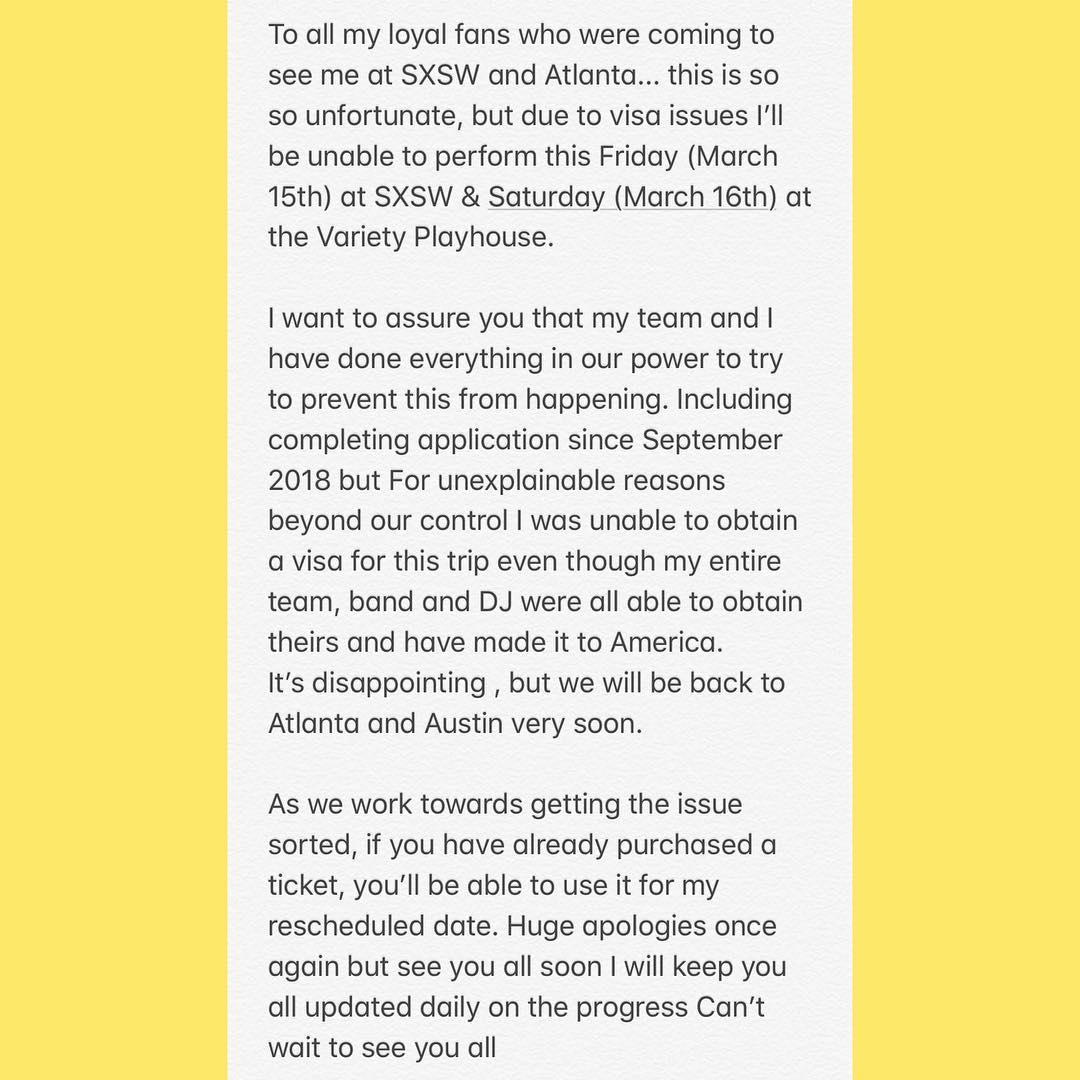