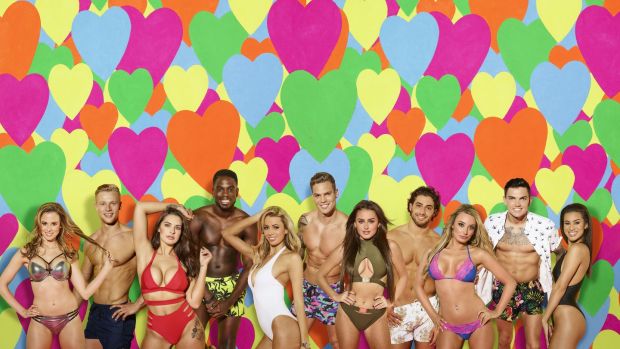 Love Island, the British dating reality show has been trending on social media for almost 24 hours. The series is presented by Caroline Flack and is narrated by Iain Stirling.

Much like the big brother Africa show, Love Island involves a group of contestants, shut away from the outside world in a villa in Mallorca and are constantly under video surveillance.

To survive in the villa the Islanders must be coupled up with another Islander, whether it be for love, friendship or money, as the overall winning couple receives £50,000. On the first day, the Islanders couple up for the first time based on first impressions, but over the duration of the series they are forced to “re-couple” where they can choose to remain in their current couple or swap and change.

Islanders can be eliminated via public vote, as during the series the public vote through the Love Island app available on smart phones for their favorite couple, or who they think is the most compatible.

The show however has always been under heavy criticism as islanders are viewed as dummies or ‘empty heads’.

Good Morning Britain host Piers Morgan,  has been very vocal about his disapproval of Love Island 2019.

Piers Morgan took to twitter to share his despair over a clip which showed the girls making several serious geographical blunders, as the Good Morning Britain star admitted watching the moment “damaged his brain”. 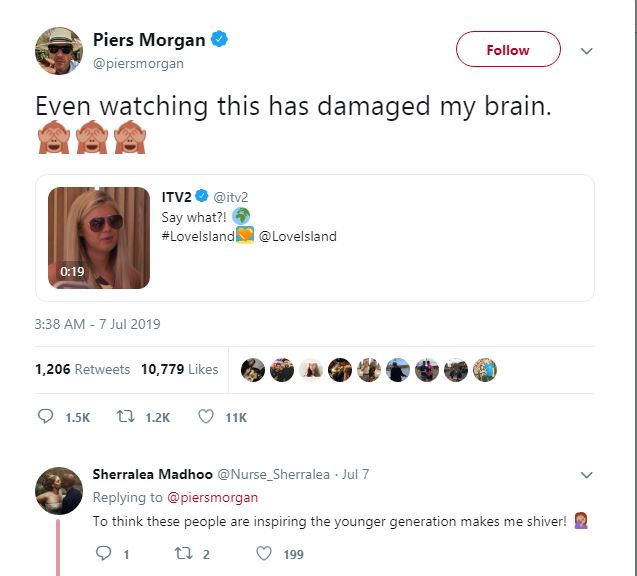 The video showed contestants Joanna Chimonides, 22, Belle Hassan, 21, and Jourdan Riane, 24, chatting about European cities after Anton Danyluk’s beau admitted she didn’t know Edinburgh was in Scotland. Following a great deal of confusion amongst the girls, Jourdan confidently informed Belle that Barcelona was not in Rome, but was located in Italy. 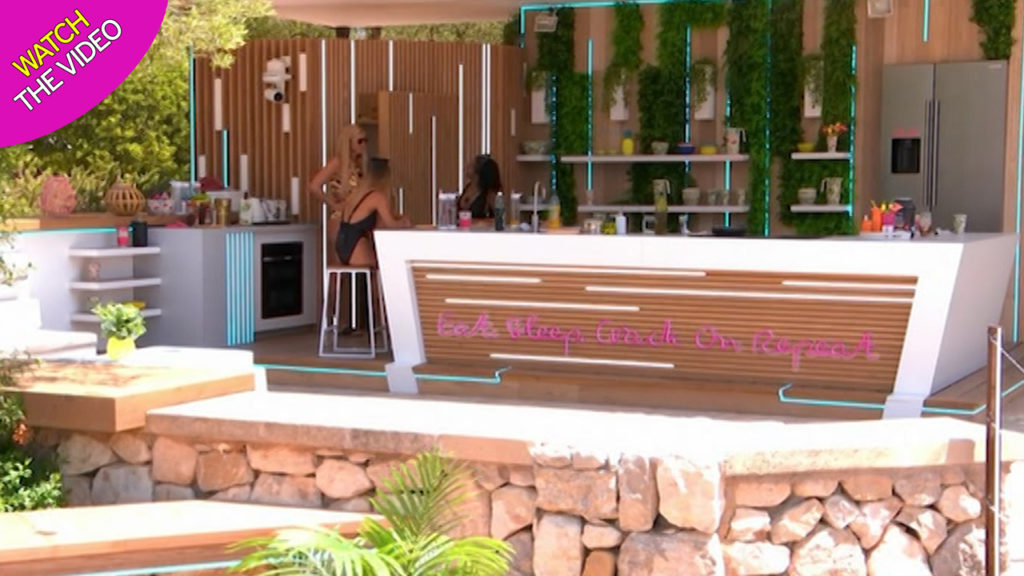 Belle replied: “Oh I thought it was Spanish”, as her revelation left both of her pals looking baffled.

We absolutely can’t stop laughing. But on a serious note, this begs the questions, is the love island show celebrating lack of knowledge? What message are they trying to convey to viewers? That it is okay to be pretty and a dunce? We hope not.  How is possible that girls who are 22 to 24 years of age cant place cities in the appropriate countries?

If this is solely for entertainment we may just laugh, but if this is true, that they really don’t know, it is not so funny.