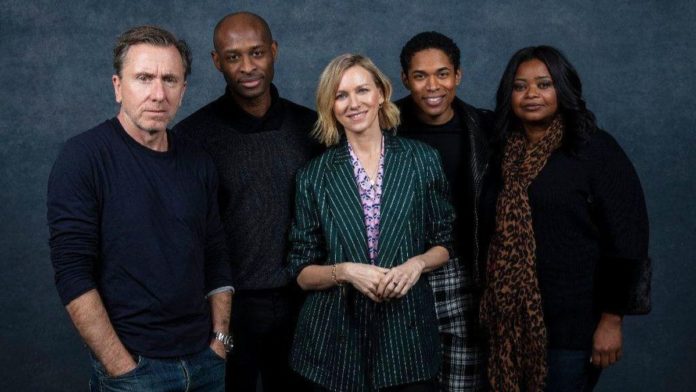 Moving away from the action adventure thrillers that have gained favour in the cinema views, American-Nigerian director has veered towards issues that unfold in colleges in America and other places.

Luce played by Kelvin Harrison Jr, a social thriller is the latest production from the director based on a play by J.C. Lee in 2013, the story sees a young black boy adopted from Africa by a white family. The boy does so well as an athlete in his college but everything changes when his teacher Ms Wilson played by Octavia Spencer makes a dreadful discovering his locker which places his sporting dream and education on a hanging robe.

The unfolding events capture different moments in finding out who is right or wrong. Luce is scheduled to hit cinemas on August 2, 2019. Other casts of the film include Naomi Watts and Tim Roth, and it has been reported to have been picked by Neon and Topic Studios.

Watch the full trailer below.