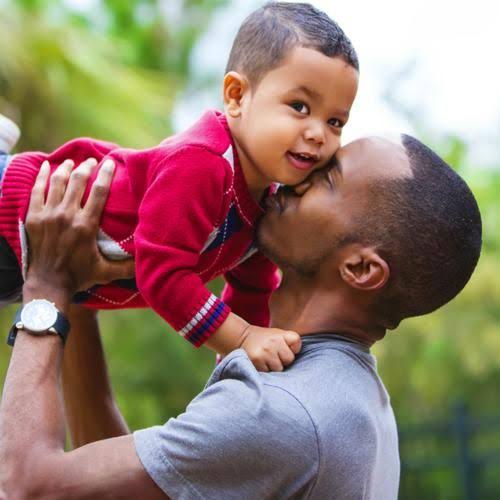 Fatherhood. This is definitely one of the most emotional subjects for men to talk about. As a father who hasn’t seen his son in almost 3 years, it’s an emotion that’s almost indescribable.

My son is turning 8 this year and all I think about is his well-being since I last saw him when he was 5.

I was a present father and a loving father but addicted to drugs. I was never high in his presence, but I failed to understand that who I was when I was away from him affected him just as much. 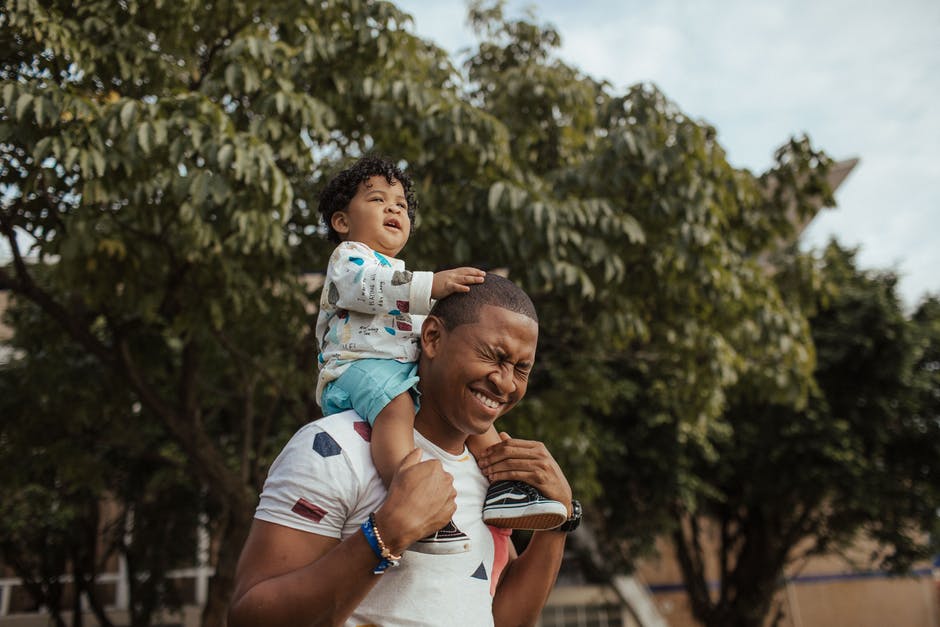 I remember losing my job and I got comfortable with his mother providing for the family. In as much as I was chasing my dreams, I had a lot of idle time that gave me opportunities to drive him to school and pick him up when he was done. It afforded us play time and walks to the park. I was caught up in being the fun dad that I didn’t realise I had to be way more than that. 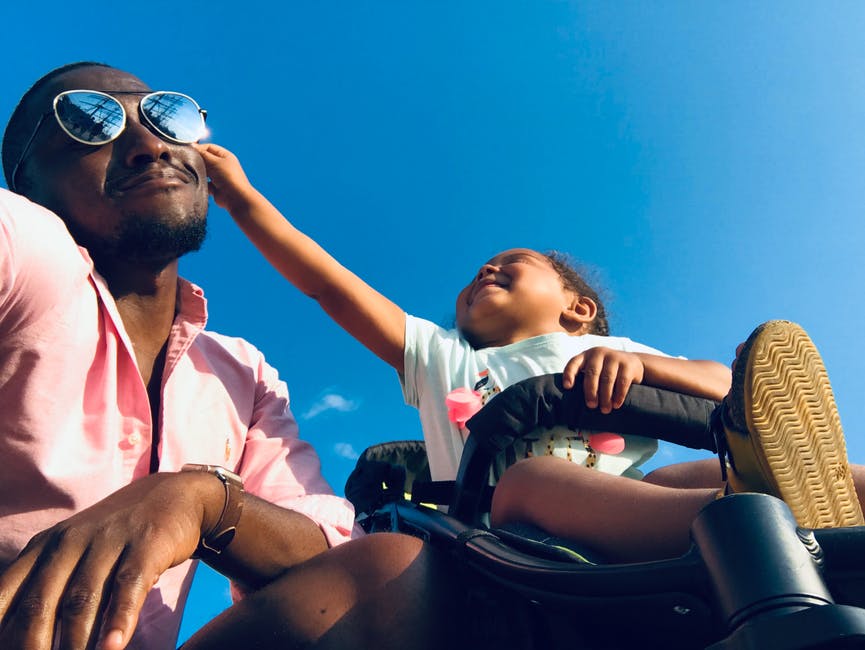 I needed to understand that each and every moment I was away or with him, I was who he looked to as reference of what a man and a father is.

I failed his mom as a partner so we separated and I moved out. My drug use got worse and I fell into a pattern of making appointments to see my son just to cancel on him. The drug use and cancellations happened until access to my son was cut off. 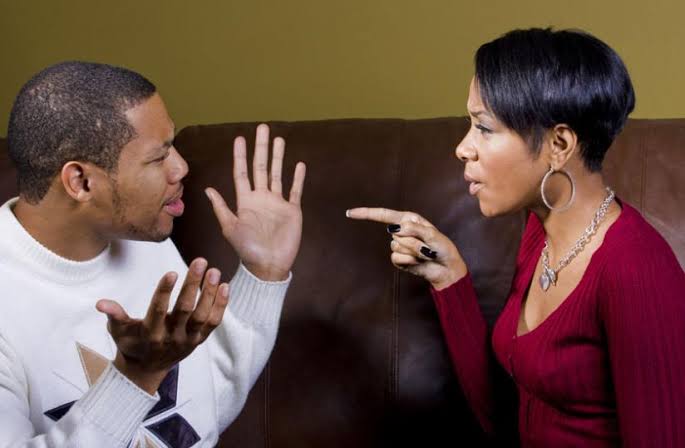 I was angry and blamed her for what happened, not acknowledging my failures as a father and why she had to protect him from a junkie who couldn’t keep his promises and make time to see his son.

Truth be told, she is the best mother he could ever have and today, I can appreciate and respect what she did. Today I write this as a reformed man who has grown to understand who my son needed and still needs in his life. I write this knowing that I cannot give up on him because he does not deserve that. This will always be bigger than me or his mother. This is for the love he deserves. The moral, spiritual and financial support that is due to him. The man he will be tomorrow. This is for how he will treat others in the relationships he will have in his life. His mindset and perception of life. This is for generations to follow after him. 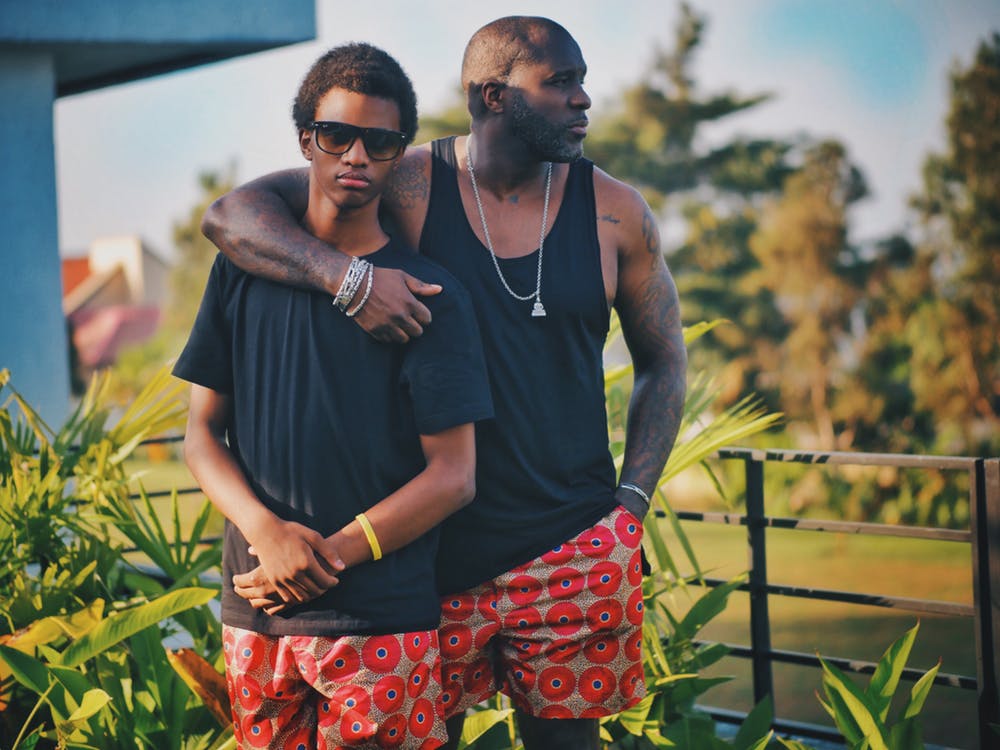 As fathers, we have a great responsibility that requires us to be selfless in our actions. We need to always remember that our sons and daughters are always paying attention to what we portray. There will always be a teaching moment at every touch point because instilling the right values, principles and standards while supporting them all the way, is what makes a difference in their lives and the world we live in.

On this Father’s Day and every other day, I celebrate the present father who is doing what he can no matter the circumstances.

The one who doesn’t even know that his role has saved a child from drug and alcohol abuse, teenage pregnancy, depression, suicide or violence in schools. I celebrate the present father who has not forced a mother to be a father because in as much as they take on that responsibility, they are not built to be fathers so they cannot fulfil that role. 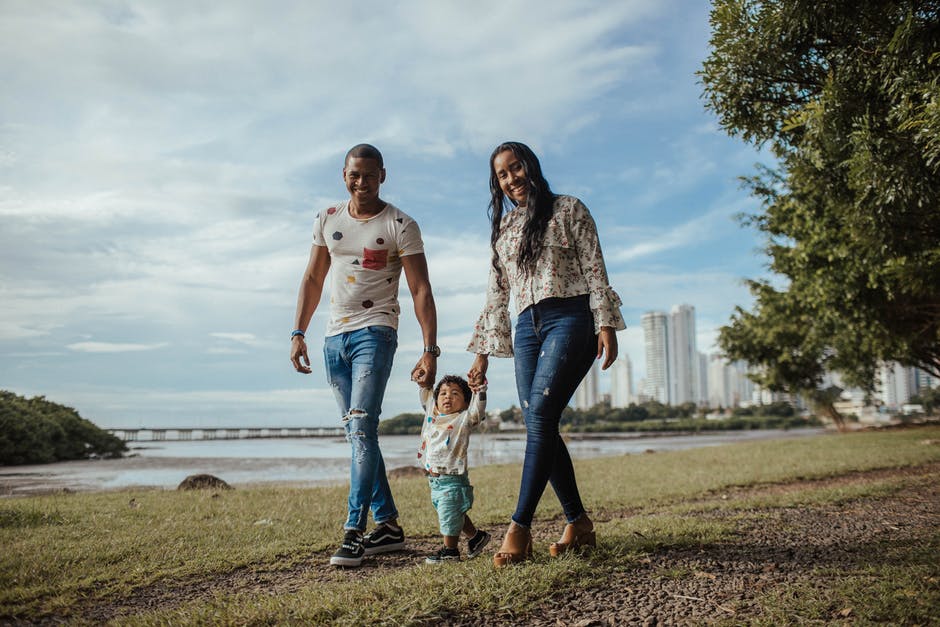 As a father who is still trying to reunite with his son, Id like to encourage the absent father to make things right. Let us reform and become who they need us to be.

The world needs us to understand what an honour it is to be a father and honour must be given where it’s due. Happy Father’s Day to all fathers all over the world, you are truly loved and appreciated.