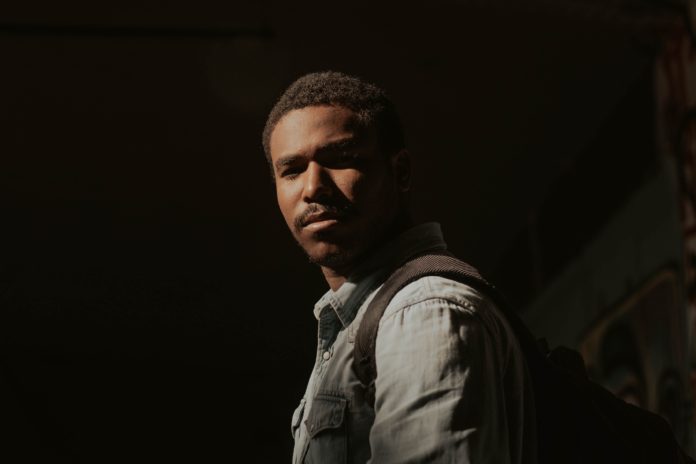 It was the first week of December and my car just got hijacked. I called the mother of my son to let her know what happened. Her response was very cold and not what I expected…

We were together for 4 years at the time and to be honest I don’t know when I lost her. I remember calling later that month to find out how we would spend Christmas and she gave excuses I couldn’t argue.

She drove down on New Year’s Eve to pick up my son and I. I remember taking a picture of her with the kids before leaving. I was too blind to notice what was going on, but when I look at that picture today, I can see in her eyes that whatever love she had for me was dead. 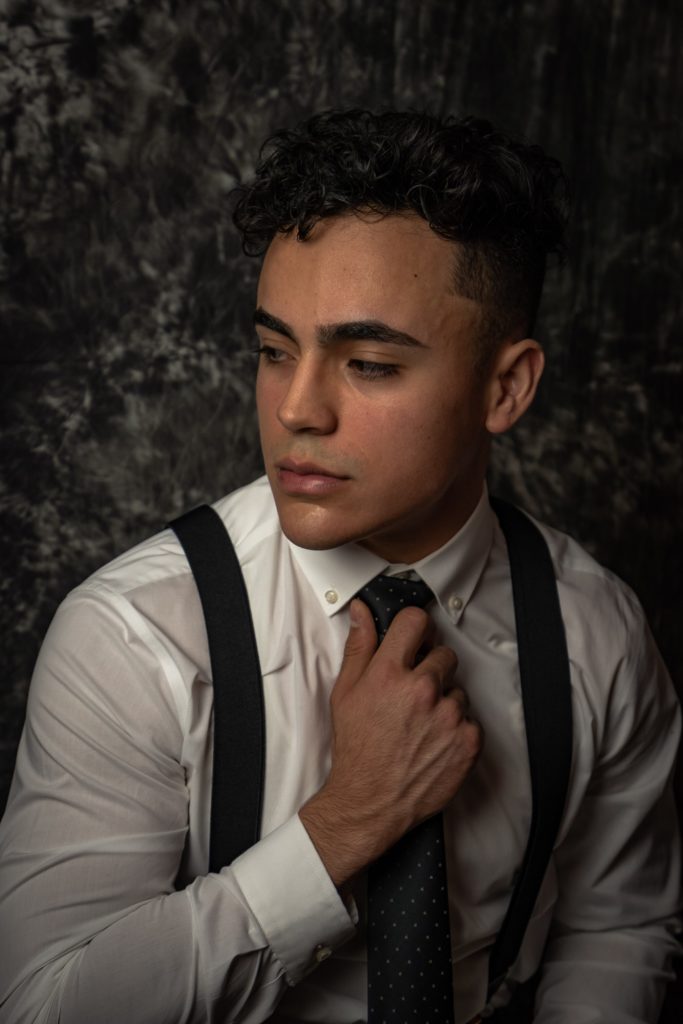 We drove to her home to crossover into the new year and I didn’t feel welcomed. Her family knew something I didn’t. I was physically with her but she was mentally somewhere else. I confronted her of my suspicions and she confessed. There was another man and the more I fought for her the more I realised how he had taken my place.

In all fairness, how long did I expect her to put up with the cheating and lying?

How long did I expect her to put up with the disrespect?

How long did I expect her to stick around when she watched me leave on Friday nights only to return on Saturday or Sunday? What about my drug use? What choice did she have when I chose the streets over her? What about how my phone battery died over the weekend? Or how I’d come back and act like everything’s normal but as soon as she brings it up I would turn around and pick a fight? What about the most important factor in this whole equation, our son?

I knew what I did was wrong but I played victim while pointing fingers when I lost her and my son, because admitting the opposite would put my ego at risk. My mind would not let me take responsibility or acknowledge my insecurities.

I had self love and self worth issues. The problem was I didn’t even know it.

In the world I lived in, I allowed myself to believing that cheating, lying and substance abuse was accepted behaviour when it really was a projection of my insecurities. I felt useless inside because I sought validation through things of no value or people who made no positive impact in my life. I ran away from responsibility, love, and accountability because I didn’t feel worthy. My fear to confront my insecurities came from a mind that had doubt in the expectations I sold to her. 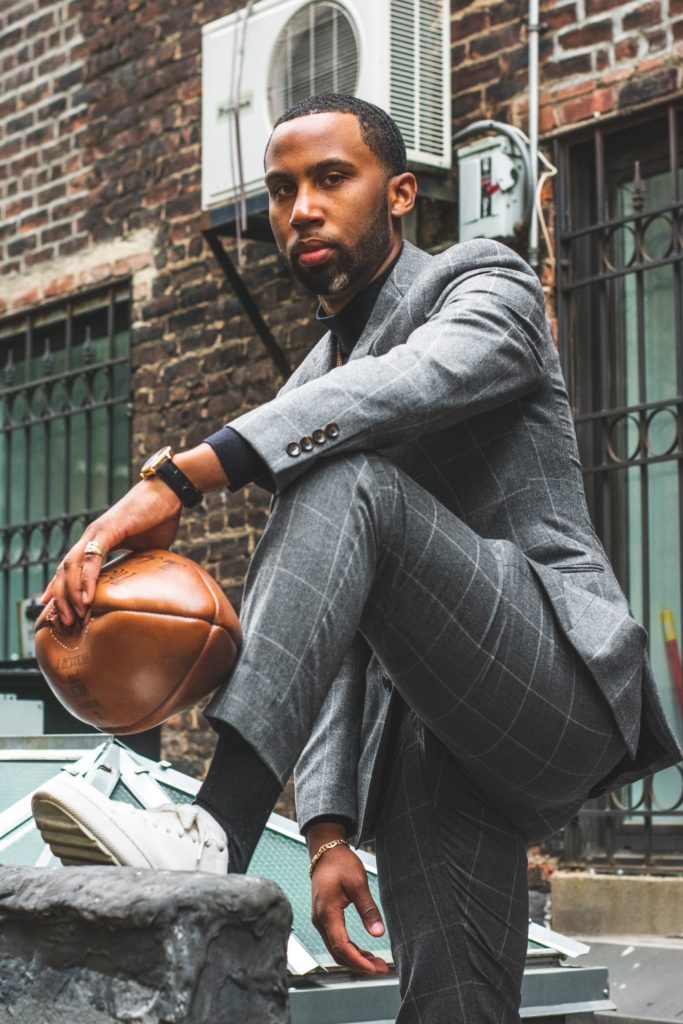 After another failed relationship that followed, I took time to myself because I needed change, to fix what was broken inside. Understanding that whatever I give attention to grows,  I had to cut out bad company and stopped dating because I needed to better myself and see women differently. There were many changes I had to make, which are journeys within themselves but the more I walked on this journey the more I realized that I was transforming as a person and not just my insecurities. My heart considered others more because I loved myself and knew my worth in the context of God.

I wonder though, how many men have gone through the same lessons. You tell me. Let’s start a discussion on social.