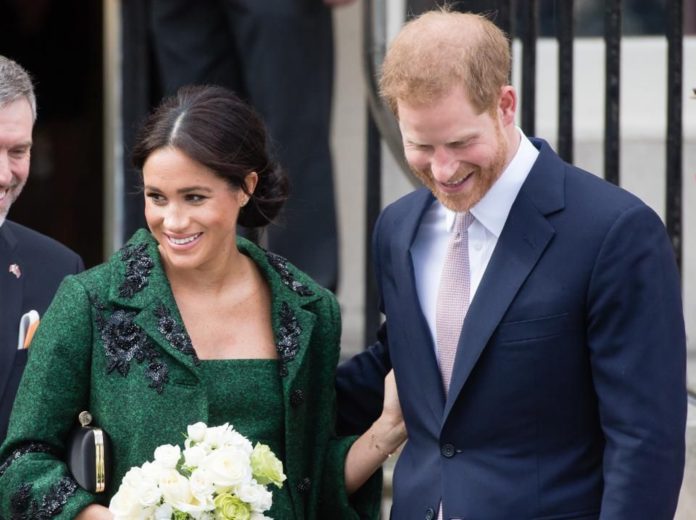 Starting and building a social media account gradually to attract followers is sometimes a big deal on it own, but the royal sweethearts, Meghan Markle and Prince Harry showed just how loved they are around the world and proved it in less than six hours when the Sussex Royal account went live. 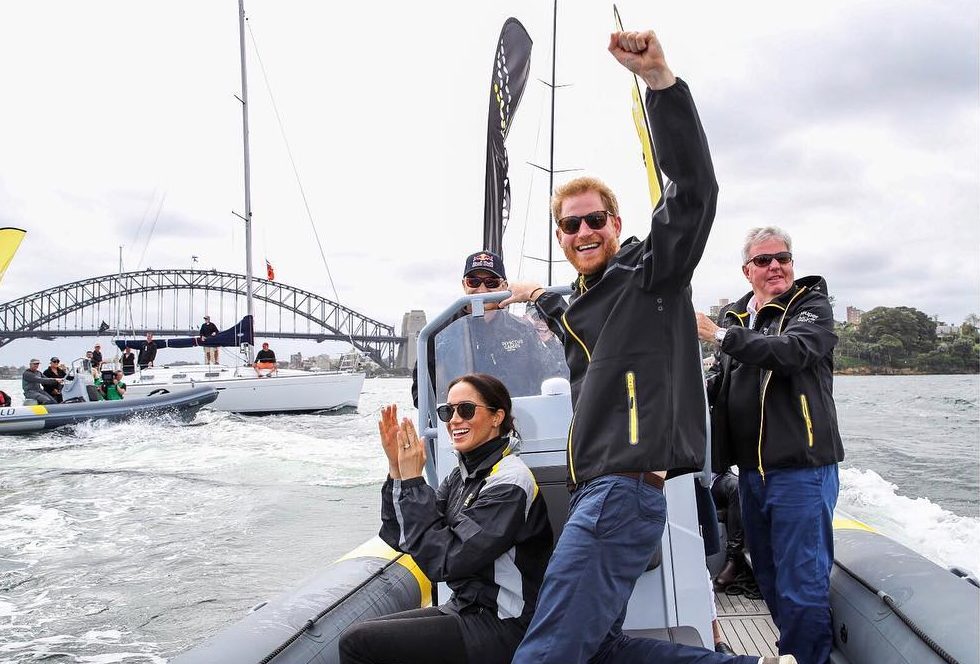 On April 2, 2019, the couple formally launched their Instagram account and it was as if the entire world was waiting for that to happen. The account fetched one million followers within a short space pushing previous record holders backwards to the second and third spot.