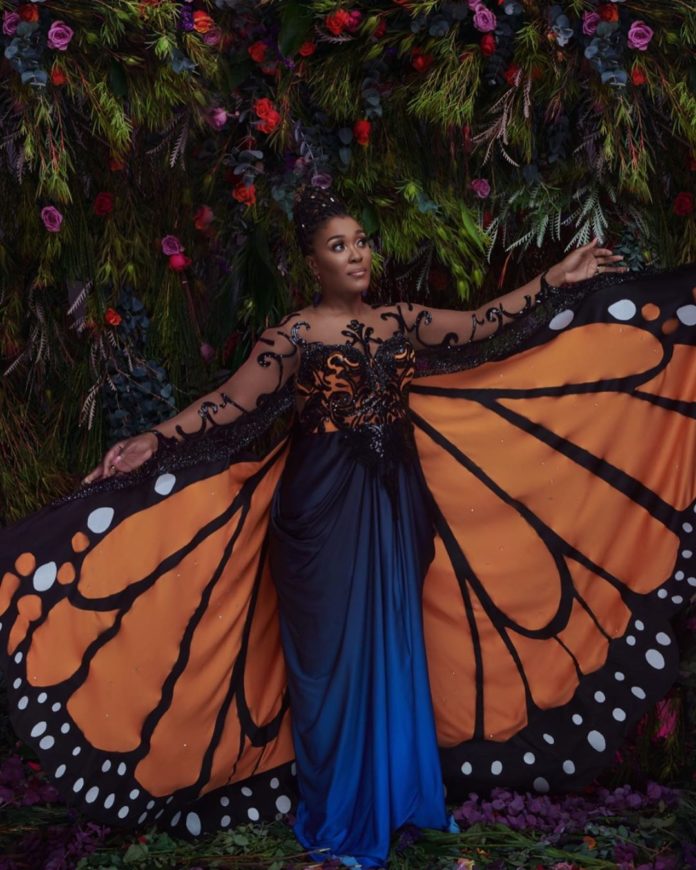 Lady Zamar made an announcement via her socials regarding her new album Monarch’ scheduled for release late this June, comprising of twenty tracks. 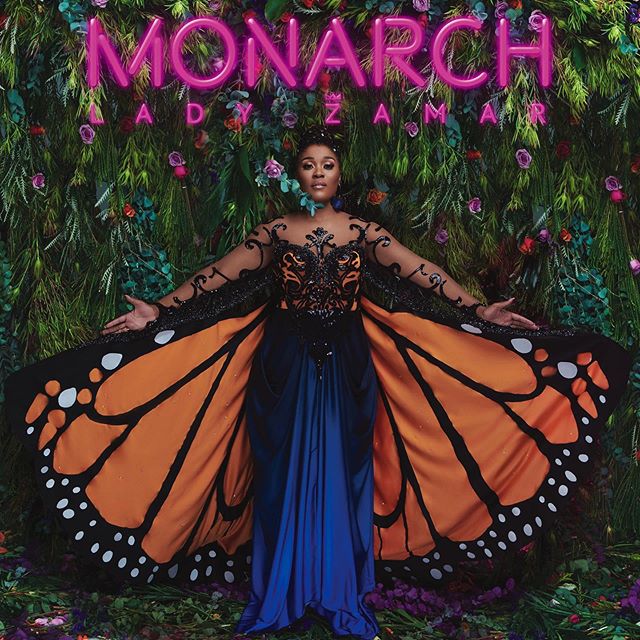 Majority of the songs on the album were written by the South African vocalist herself with a few coming from Tellaman and rapper Rapsody.

She also broadens her horizon by bringing other creative writers onboard to support in the writing process. Some of the contributors on the album include Moonchild Sanelly, who worked on Fat Girl, Msaki wrote Freedom and DJ Choice worked on More and More.

See the full album tracklist below. 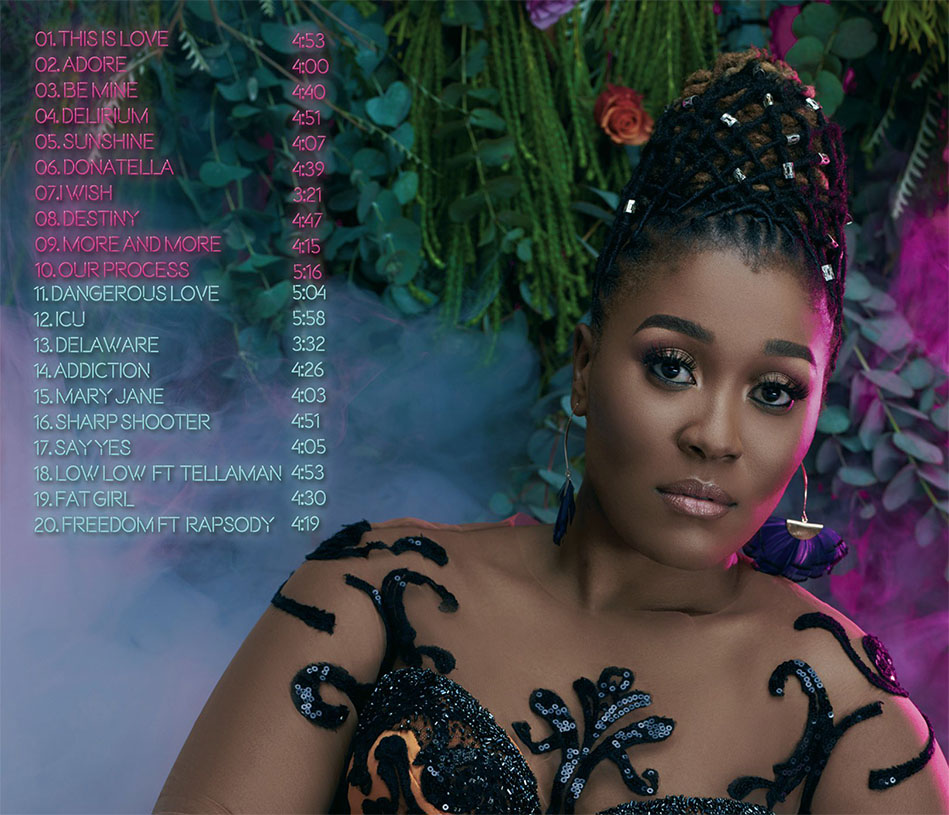 Lady Zamar’s current single on the market titled This is Love is the first track on the album. A fast tempo love song that’s catching the attention of her fans and other music lovers in South Africa.

Enjoy the visuals for This Is Love while we wait for the album to drop.