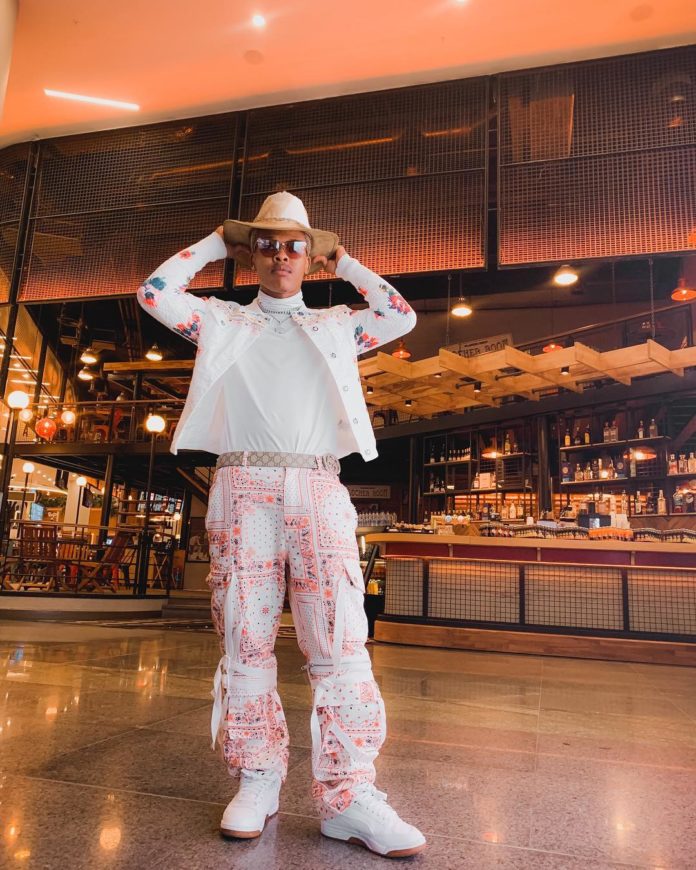 The talks surrounding crossing continents for African musicians to reach other markets with their creative creations are repeated annually. South African rapper, Nasty C is one of the stars who believe in the numbers Africans have to make an impact in the world.

Regarded as the youngest rap music star to quickly gain strong stand in his home country of South Africa, other locations in Africa and outside the continent, Nasty C’s appeal on the international market landed him a short the web series – My Journey which has already showcased his works in Nigeria and London.

His latest stop was in Germany, specifically Berlin where he played a few shows and had a conversation with Universal Music, most of the episodes were shot prior to the release of Strings And Bling album.

Watch Nasty C’s My Journey in Germany below.

Nasty C, Tellaman, Others On List Of The Most-Shazamed Songs In South Africa