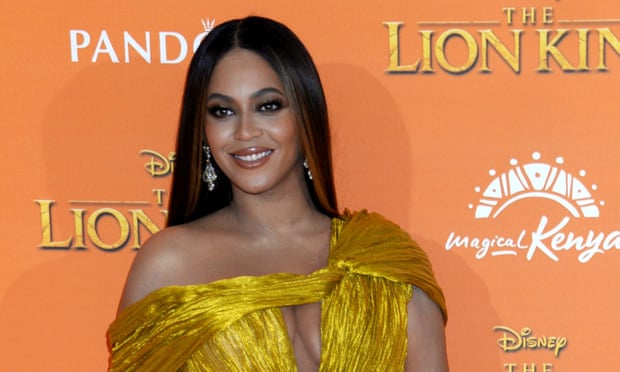 Beyonce just released the track list for her new album ‘The Gift’ and guess what? Six Nigerian artists are on it! 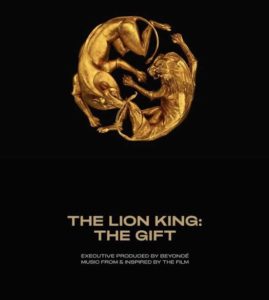 When she first announced the project last week, she said: “Each song was written to reflect the film’s storytelling that gives the listener a chance to imagine their own imagery, while listening to a new contemporary interpretation.”

She added: “It was important that the music was not only performed by the most interesting and talented artists but also produced by the best African producers. Authenticity and heart were important to me.” 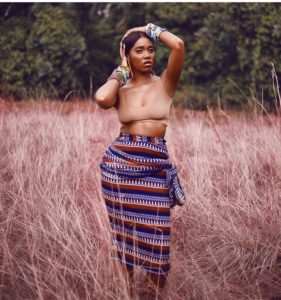 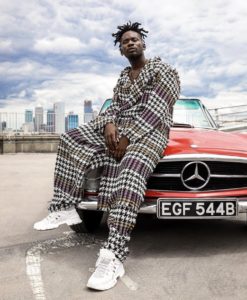 The latter are also appearing alongside fellow Nigerians Tekno and Yemi Alade on ‘Don’t Jealous Me’. 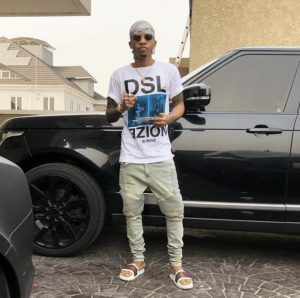 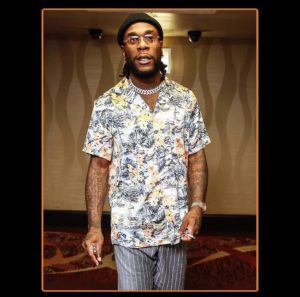 We are so proud of all the African artists on the album and we definitely can’t wait to hear it!

Check out ‘The Lion King: The Gift’ soundtrack track list below: