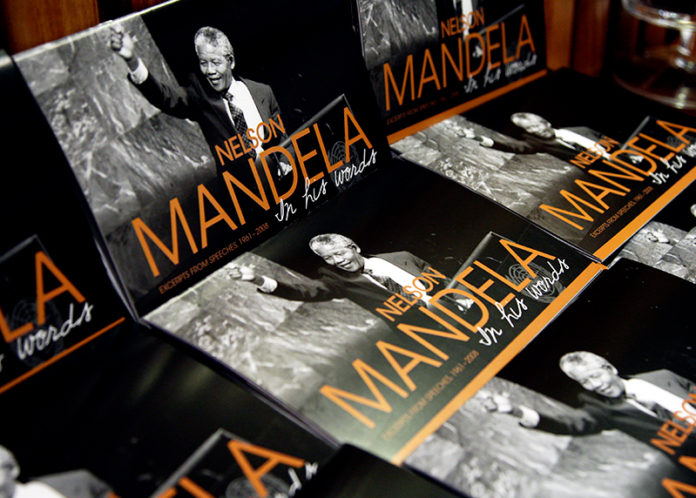 The former president is celebrated for his values and dedication to the service of humanity in: conflict resolution; race relations; promotion and protection of human rights; reconciliation; gender equality and the rights of children and other vulnerable groups; the fight against poverty; the promotion of social justice. The resolution acknowledges his contribution to the struggle for democracy internationally and the promotion of a culture of peace throughout the world. 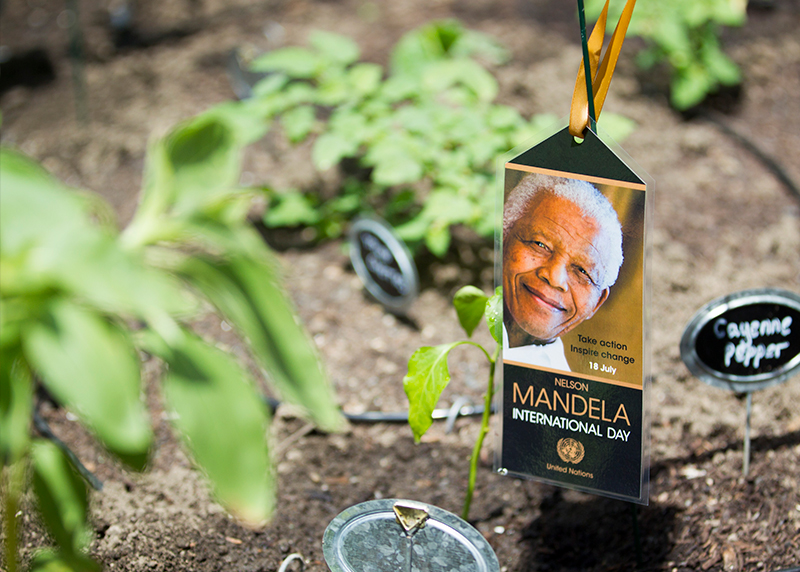 As Nelson Mandela International Day is celebrated for its 10th year, thousands of South Africans will be heading out to spend their 67 minutes in commemoration of the late former president Nelson Mandela’s birthday.

Mandela would have turned 101 on July 18 today.

The concept to celebrate his birthday by doing an act of kindness was first introduced in 2009 by former president Jacob Zuma.

The idea behind the concept was to get the public involved in charitable activities.

Everyone has the ability and the responsibility to change the world for the better! Mandela Day is an occasion for all to take action and inspire change. Whatever you do today, remember to be kind and charitable. Here’s a famous quote;

Overcoming poverty is not a gesture of charity.
It is an act of justice.
– Nelson Mandela

P.S As a motherland mogul, how well do you know your history? Here’s a quick test to test your knowledge. Quiz